Since 2005, the first ever Winterclash competition, Rollerblade® has been there to support this iconic event. It’s been an honor to send athletes who represented Rollerblade® in the competition and also to offer a unique obstacle for the athletes to challenge themselves with on the Winterclash course. Rollerblade® also consistently attends the very popular Winterclash tradeshow, where companies from all over the world are able to showcase their products to the hungry audience of thousands of skaters. The relationship between Winterclash and Rollerblade® is synergetic and creates a lot of great energy for both entities.

So, what is Winterclash? The Clash, as insiders call it, is a global street park competition that started in Aurich, Germany in 2005. It is a gathering of the top pro female and male street and park skaters from all over the world who battle to win this prestigious event. There is an amateur competition that takes place on the same course, but at a different time.

Besides the superior level of skating during the competition the vibe of the Winterclash is something very special. It can be hard to explain and is best experienced in person. It’s like your favorite sports team competing in their biggest event of the season; like a SuperBowl, FIFA World Cup, Stanley Cup, UCI Worlds. The great thing about The Clash is that all the spectators are fans of every skater on the course! It truly is a gathering of a tight knit community from around the world that embraces and supports skating. It is a shared and unifying passion.

Rollerblade® has been supporting Winterclash for over 15 years now. We will continue to be a part of the iconic event for years to come. Let’s run through some of the most memorable collaborations between Rollerblade® and Winterclash.

The Rollerblade® team has amazing athletes from all over the world. Our street and park riders mostly reside in Europe and the United States. Crossing the Atlantic Ocean for an event like Winterclash is a privilege and an honor for the athletes since the event has such an impact on the community. Winterclash, which is always held in February, is often a kick-start to a European tour for the American part of the street team. Winterclash brings people together, and that is something we as a brand share in our vision and values of inline skating.

In 2012 Maxime Genoud from Switzerland impressed the judges during the amateur contest and took 1st place. With his signature style of skating containing huge airs, fast grinds to big spins and an overall smooth line in Area 51 skatepark Maxime took gold. The years after this big win he continued to make it to the finals of Winterclash and managed to take 3rd place at the pro competition in 2019.

Another skater from our pro team earned a lifetime achievement from Winterclash for his dedication and effort to the sport. He single-handedly kickstarted a massive party at the 2010 Winterclash edition with an amazing line. That’s something to never forget and will enter the books as the biggest Winterclash party.

Three years later Sven announced his retirement from competition skating. His friends and fans from the Netherlands wouldn’t let this go unnoticed. Before his last run, where Sven was all hyped up for, a huge stadium banner appeared with the text: SVEN BEDANKT (Thanks Sven) at the centre of the venue. Again, the crowd went bananas for a skater who has represented Rollerblade® for over 25 years!

As a brand it’s great so see athletes who represent your brand shred on the course. Even be better is to push all the riders in their skating with custom made obstacles. The Rollerblade® rail that was added to the course was highly received by the contenders of the clash. Tricks, that the scene still talks about, were laced on this rail. An incredible edit was shot by the team on the obstacle as a promo for the brand but also for the event. The rail was incorporated to the course for several years. In other years Rollerblade® added various other obstacles to the course with a huge spine and a totem pole.

The Winterclash tradeshow is always highly anticipated by the visitors of the event. Marketing and Production manager Tom Hyser, from the United States attended and had a chat and explained the thoughts behind the design of the street skate. There isn’t a place in the world where so many street skaters gather for the love of skating to talk and meet their riders and relevant brands. At the tradeshow we’ve been able to feature 25 custom designed street skates. If the custom skate you pleased wasn’t available, our team tried to fix it on the spot.

Winterclash is a unique event that has a distinct vibe that appeals to the real street and park skaters. It was created by skaters for skaters. Keeping inline with the current state of the global situation the 2021 event, held from February 18-20th, will accessible for every single person from every corner of the globe. Regardless of your geographic location or skating ability, all that matters is that you are part of the global skate community. This year Winterclash will host an interactive event. Rollerblade® is happy to partner up with Winterclash again and create a version of the event that works for the current situation of the world. There will be a set of challenges to be completed in the specially designed Winterclash application. Be sure to look for he Rollerblade® challenges in the app and participate when you can!

Made for everyone – by everyone. 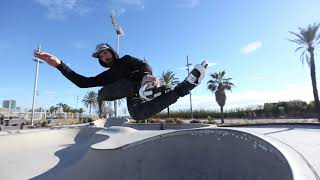 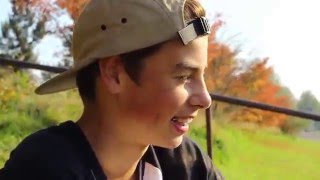 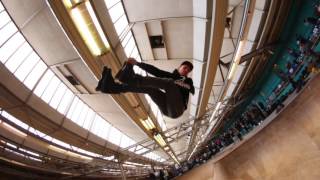 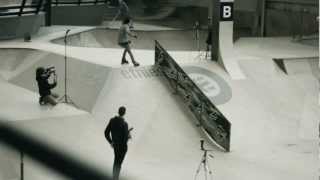 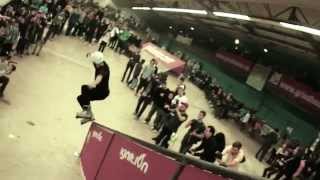