This part of the tour was probably the most improvised and by definition the one that had the most surprises.

Istanbul was absolutely great, the community is huge and very motivated, we found a bunch of spots and made the most of it.
Sofia and Budapest were great cities to skate and a total discovery, I managed to skate with the local skaters and were lucky enough to find great guides in both of them.
Warsaw had a good variety of spots and we attended a few different events including the famous ‘Warszawa Night Skate’ in which thousand of people show up.
Last stop was Paris, a well expected moment, the best way for me to end the tour obviously. I could meet up with my old friends and skate those streets which I know so well.

Take a seat and press play, this is the last episode.

I hope to see you again soon!

Follow the rest of the adventure on our social media: 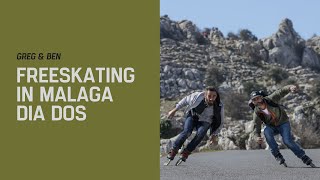 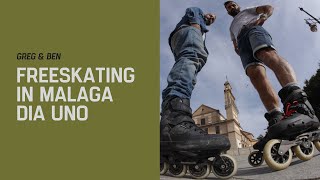 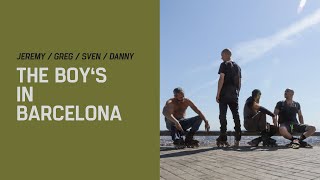 The boys in Barcelona 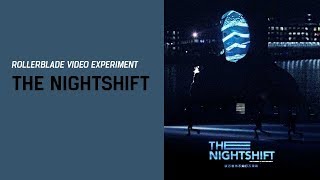 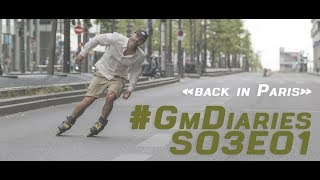 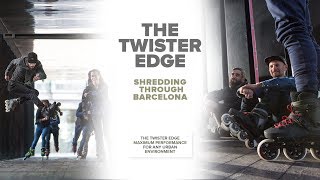 The Twister Edge: Shredding Through Barcelona