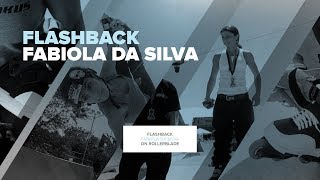 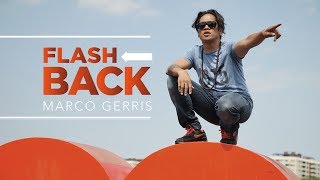 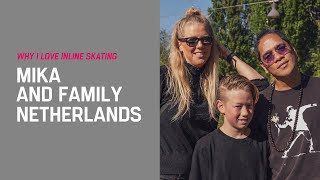 Why I love inline skating / Mika 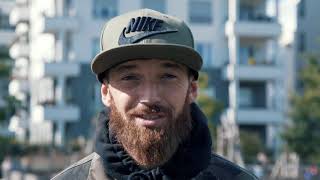 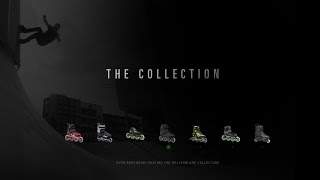 The Collection with: Sven Boekhorst 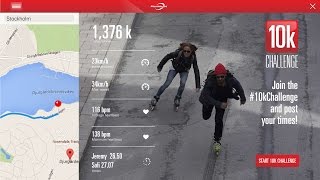