The general release of the Cityhopper World video edited by Remy Cadier gives you a dazzling 20+ minute insight in the journey of the crew. Axel van Dijk who filmed a lot of shots used in the video made this small banging edit for you to enjoy. This is like a directors cut from his point of view. Axel has a different style and approach and shows you one trick of Sven after the other. Axel combined forces with good friend and DJ DNS where he mixes images with a custom made music set. Sit back and enjoy this mixtape of hammers from Sven dipped in the FLV sauce.

You have been working on all Cityhopper editions, how was that?
It’s been quite an honour. Set aside the fact that it’s an unconventional project, with the ramp and all, I never thought that it would end in a trip around the world. After the first one, which was essentially a pro model promo, we joked around with the idea of taking it abroad. I believe that a year and a half later the plans were made. After that one some more joking went down and now here we are, globally hauling this ramp around. It’s been an experience to say the least.

Like you mention, you guys come a long way. How was the journey for you from CH Netherlands to Cityhopper Wolrd?
The logistics got bigger and complicated: for Sven. With the first one we just met up, usually in Amsterdam, and then drove to the spots that Sven had planned for that day. With CH Europe more planning was needed from Sven’s side. Without getting to much into details let’s just say it’s a lot of work for “our little athlete” to get a project like CH Europe to work. Us camera people just had to show up put our bags in the van and do our job: basically. Now imagine the planning that goes into a worldwide project, finding the people that would build the ramp, plane tickets, apartments, spot checks aka having a fulltime relationship with Google maps, car rentals, etc. Sven, we salute you, because again, we had to show up on the airport on time, board the plane and get to work. That said, I almost missed my first flight. Thank you NS!

What are your big influences on how you have approached CH World?
I grew up skating in the 90’s, watching HOAX and VG and listening to hiphop from that era. I try to incorporate that ‘feeling’ into most of my videos and this Cityhopper XS is no exception. I also lucked out in the fact that it’s Sven who’s skating: Our 90’s posterboy.

Remy Cadier and you haven't been to all cities, was it harder to edit the footage you haven't been to?
Of course. Everyone who ever picked up a camera shoots in his own way. You see certain things that in your head are already in the video. When you get a hard disk with somebody else’s footage on there you try your best to figure out what his/her plan was when they shot this and hopefully do them justice and not F-it up.

You teamed up with DJ DNS again. What makes you guys such a great team?
I guess that we got a similar taste in music. I’ve been working with DNS (Dennis) of and on for about 5 years now and still the guy amazes me with what he can do with 2 turntables. We met through a mutual friend, Engel, who provided the first 2 tracks for Cityhopper XS. (Thank you, Steef!). The third track is provided by Diggy Dex who’s DJ is, you guessed it, is DNS. So the last track has a little solo of DNS on it. But let’s not forget DJ Native who provided the cuts for the second track! The only difference with last year is that it was a completely custom soundtrack mixed by DNS and the music used in this version are existing tracks, meaning, the scratches were already on there. I got hooked up with the instrumental version of it and ‘mixed’ it as well as I possibly could. In case you like the music here are the original tracks, mind you, they are quite Dutch:

track 3: https://www.youtube.com/watch?v=ouQL3EovzrY
(sidenote: Guillome and Maxim, when you visit Holland again i’m taking you to a show of theirs. Not because of the music but because of the drummer; he’s responsible for al the horrible videos I showed you.)

What is the most memorable you have experienced this Cityhopper?
Well, I wasn’t in LA for the 15 staples to the head Sven suffered, I didn’t get to see the giraffes and cheetah because I had a heat stroke in Africa and my bag got lost for three days in Shanghai. But the most memorable thing is the whole experience itself because it was awesome! I got to witness great skating, beautiful landscapes and met a lot of cool people along the way.

What is the most impressive trick you have seen from Sven this Cityhopper?
That has got to be the fishbrain, backroyale, ao soul in Amsterdam. He laced it on try #928343938 I think. I honestly thought it wasn’t going to happen because 3 tries before he messed up the landing on a 360 out, and I thought he had given up. But apparently our little athlete didn’t win al those medals by quitting. And 5 minutes later he pulled it off. Fifteen minutes after that he royaled the curved fence.

Thank you very much Axel for your time, effort and video/editing skills. We hope to see much more from you soon. Any last words?
Thank you Rollerblade for making this happen and to all the people who helped from the sidelines! 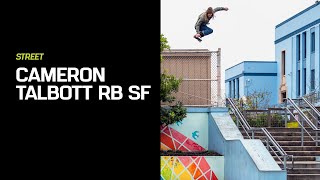 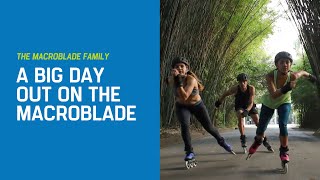 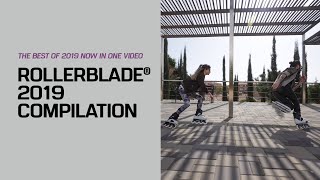 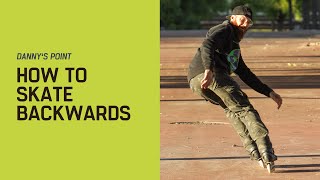 Danny’s point: How to skate backwards 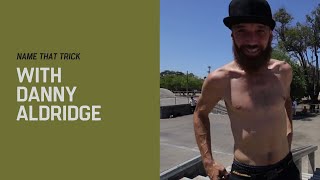 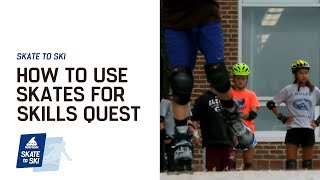 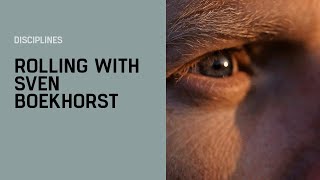 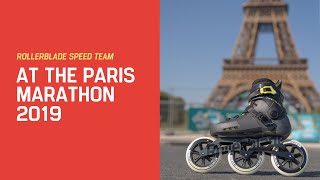 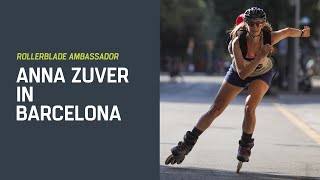 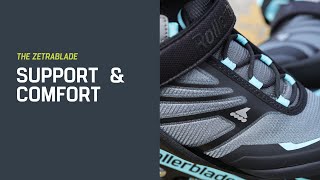 The Zetrablade: Support and comfort