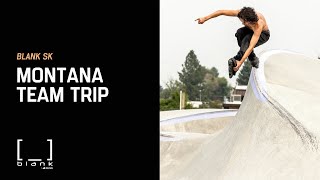 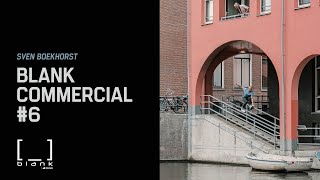 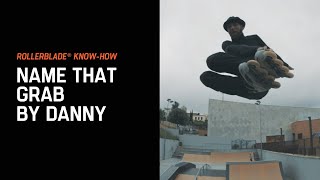 Name That Grab! by Danny Aldridge 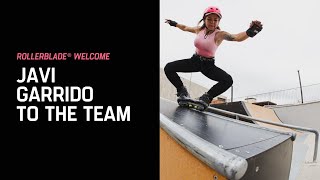 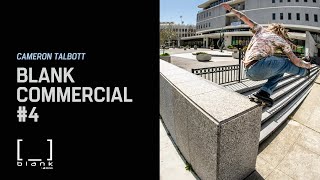 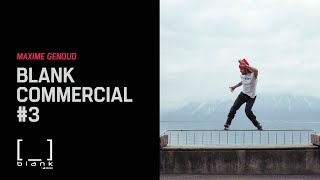 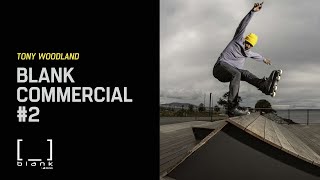 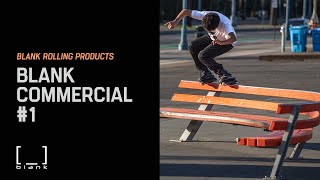