Les Bleus and Gli Azzurri will lead the Rollerblade® World Team 2022 to another year of great racing and many more podium finishes. The team of five speed skaters compose a solid squad on the tracks and the roads of inline competition platforms.

Five Athletes
The Rollerblade® World Team 2022 is made of five athletes from Italy and France. They are five unique personalities who have previously experienced some competitions.

Doucelin Pédicone (France, 24 years old), has won many marathons (Paris, Madrid) and participated in a few international competitions as well. He leads the men’s team along with two strong teammates. Matteo Barison (Italy, 21 years old) showed last season that he was already on top as he captured the victory in one stage of the Swiss Skate Tour in August and finished 7th in Berlin in October. Quentin Giraudeau (France, 26 years old) is back in full race mode after having two difficult seasons wrought with injury.  He never gave up and has already started 2022 with an indoor French title.

Veronica Luciani (Italy, 24 years old) and Alicia Delhommais (France, 22 years old) make up the women’s team. Last season Veronica took part in the world championship with her national selection and had several top ten finishes.  Alicia took many podiums at the national level over the past few years.   She is eager to increase her podium finishes at more event this year. In the 2021 Berlin Marthong, the biggest marathon in the world, they finished 11th and 13th respectively.

Experiences
The Rollerblade® World Team will take part in some amazing race experiences in 2022. They will participate to some traditional races such as Geisingen (Germany), Les 3 Pistes (France), Gross Gerau (Germany), Madeira (Portugal), L’Aquila and Santa Maria Nuova (Italy) or Oostend (Belgium). They will also take the start of many marathons such as the French marathons in  Lyon, Rennes, and Dijon and the half and full marathon of Berlin.

All of the athletes have their goals set to join Les Bleus and Gli Azzurri at the European championship and the world championship. Their ambition, mental strength and strong work ethic support their goals. We are proud to have each of them as part of the Rollerblade® family.

During their race season the Rollerblade® World Team will meet up with our ambassadors who will take part in many of the race events. Viktor Thorup (Denmark) is just coming off of the speed ice skating events at the Winter Olympic Games in Beijing.  Viktor is eager to compete on inline skates again. Severin Widmer and Nicolas Iten (Switzerland) shared great racing experiences last season in the Swiss Skate Tour races and the Berlin Marathon. They are ready to do it again in 2022. Ewen Fernandez (France), multiple world champion and a marathon winner many times over, will also be ready to be a strong teammate and lead the path to victory. 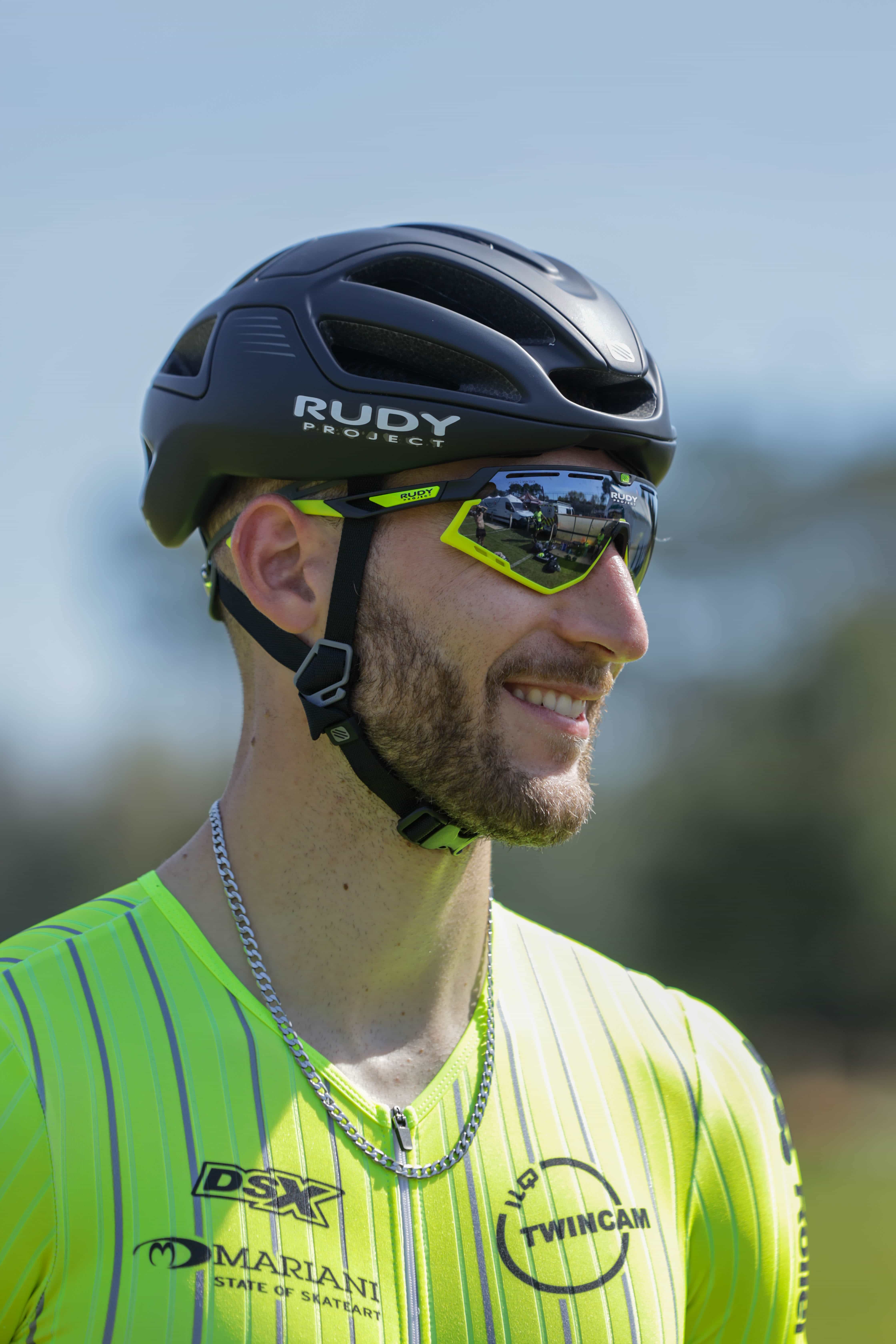 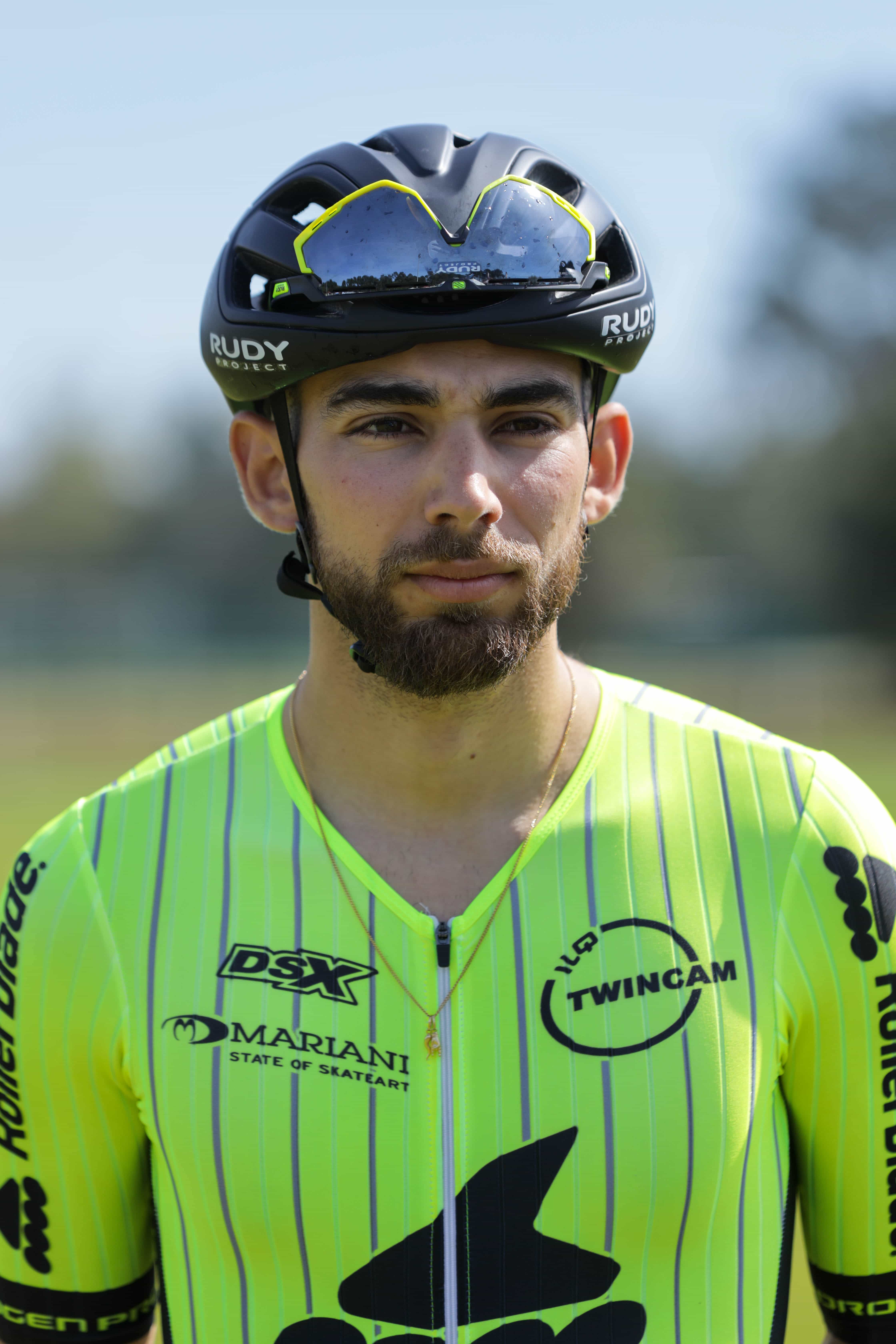 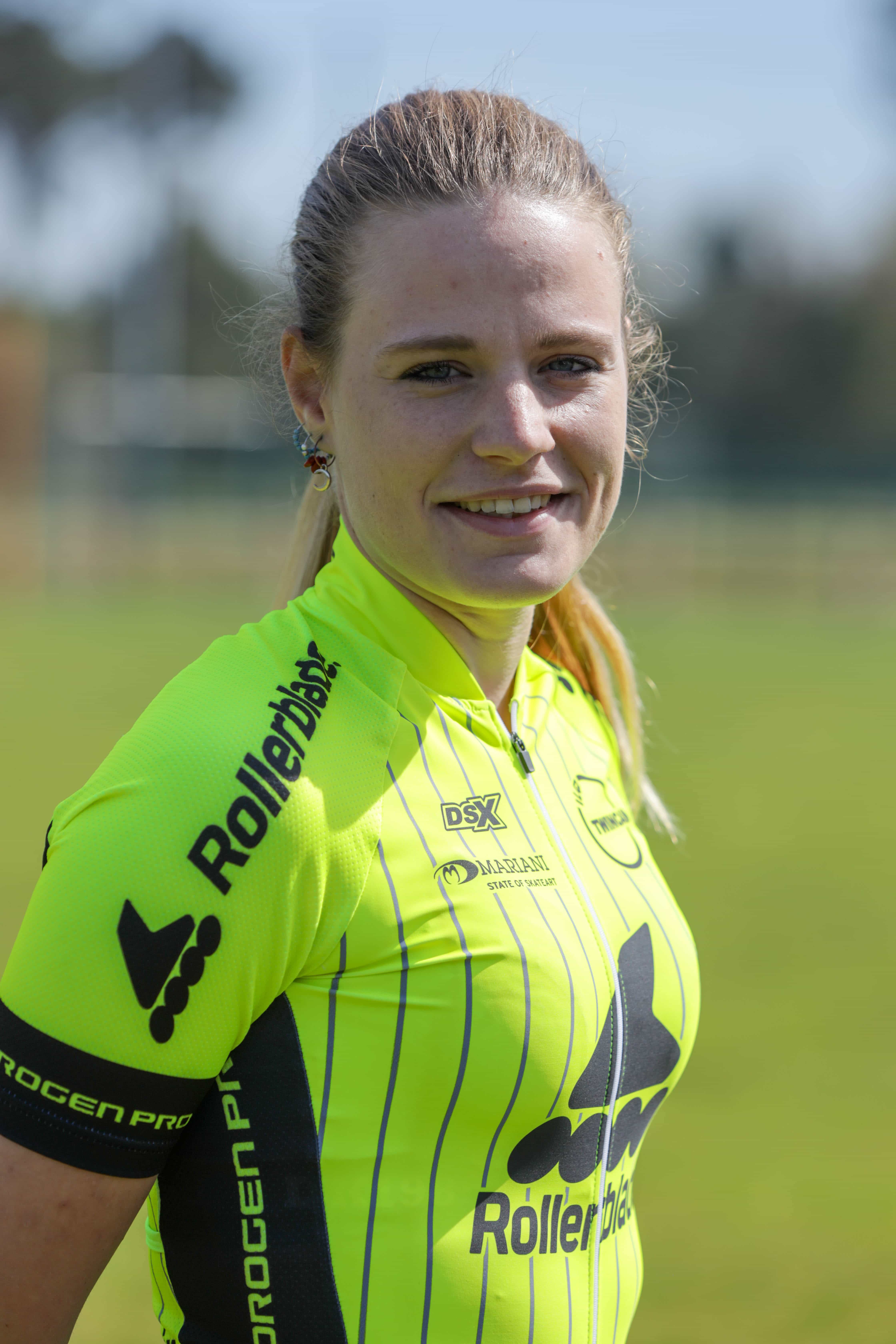 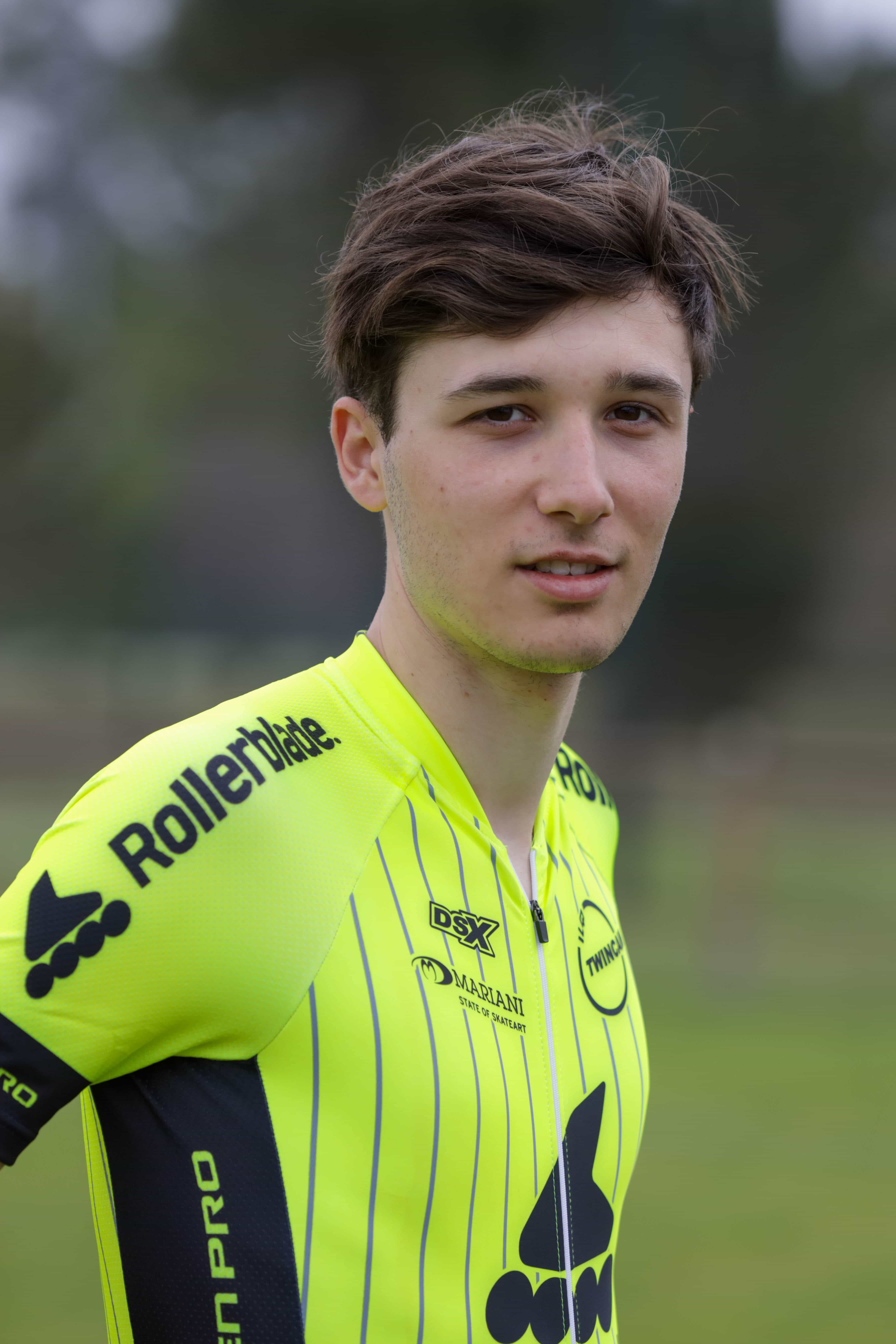 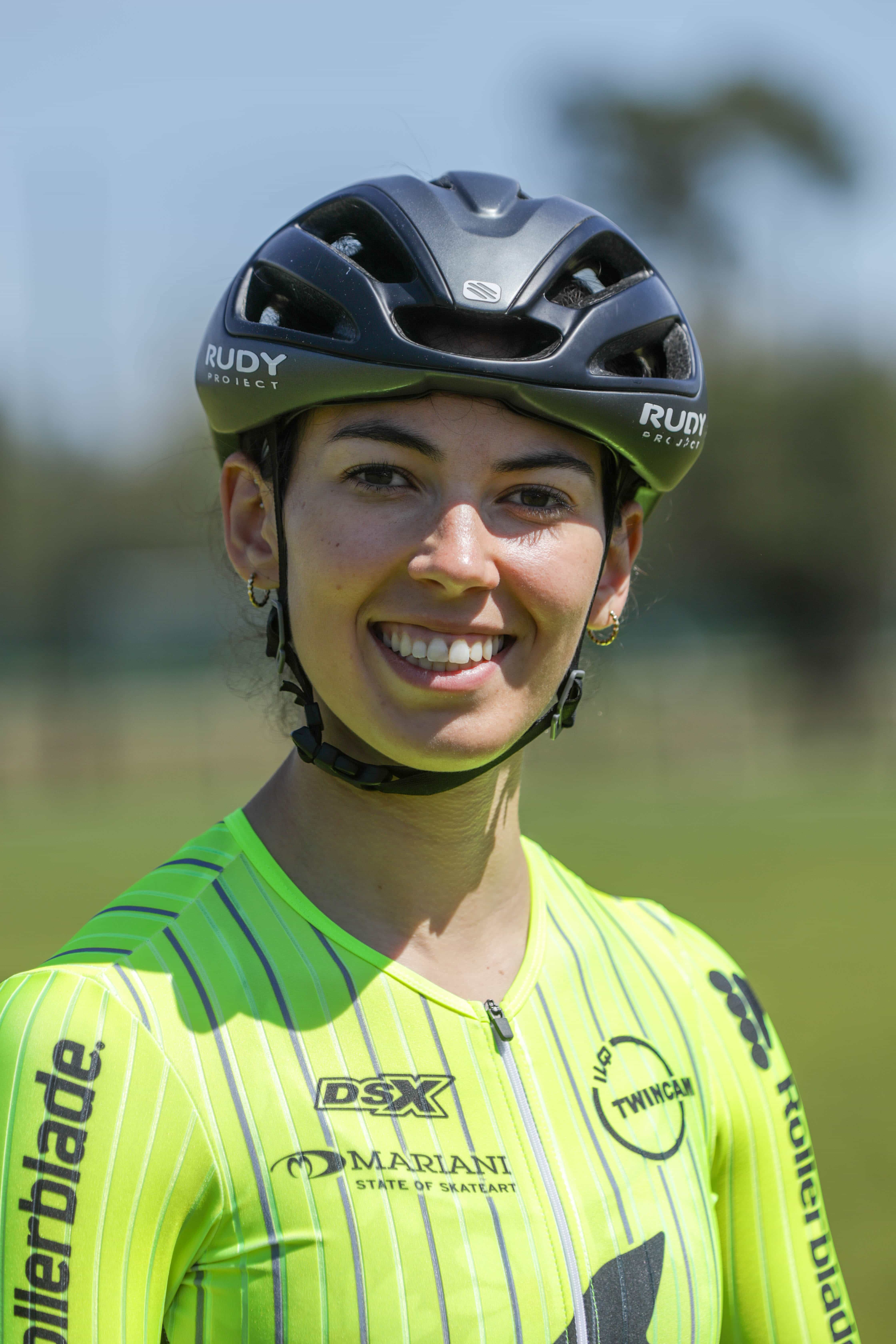 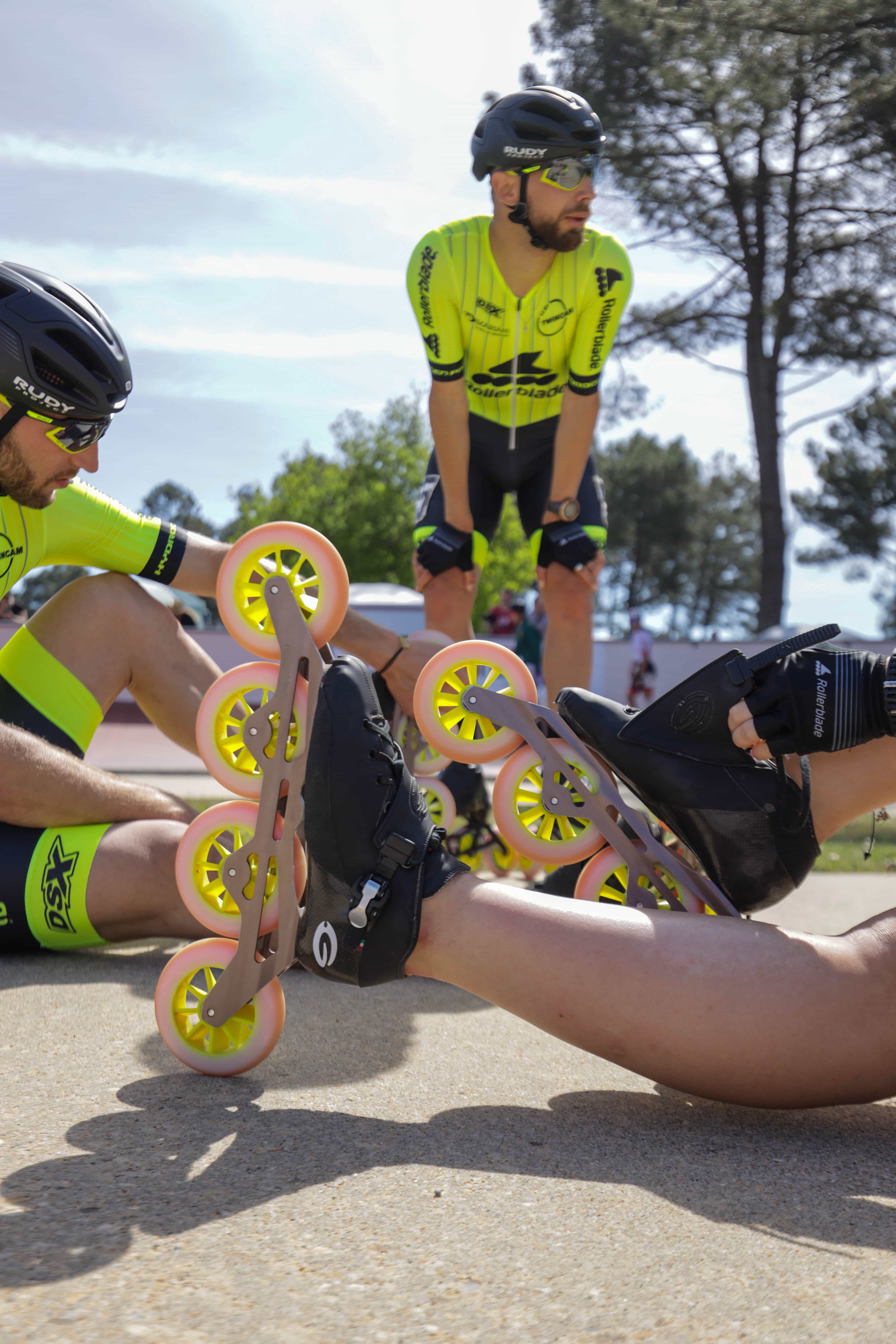 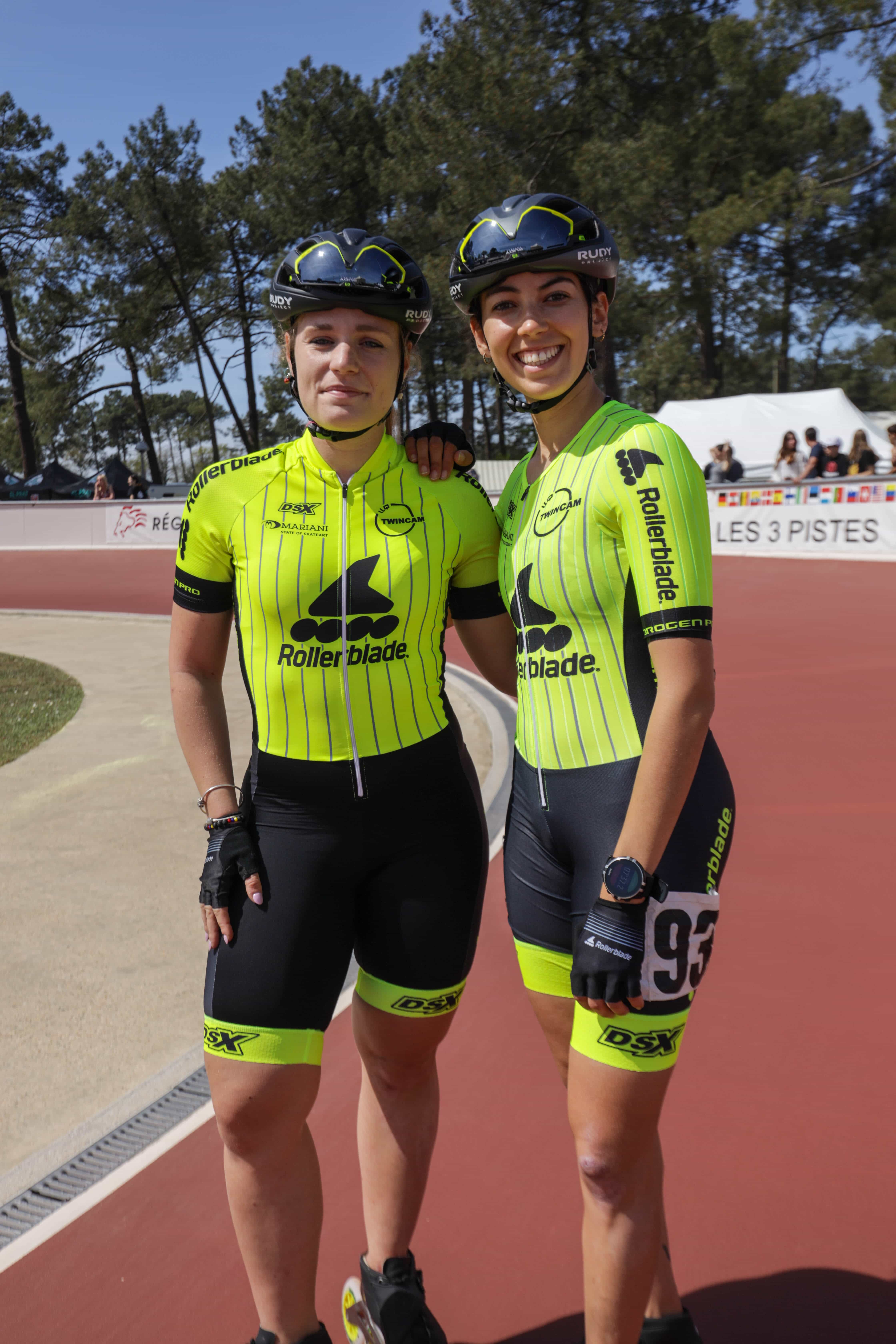 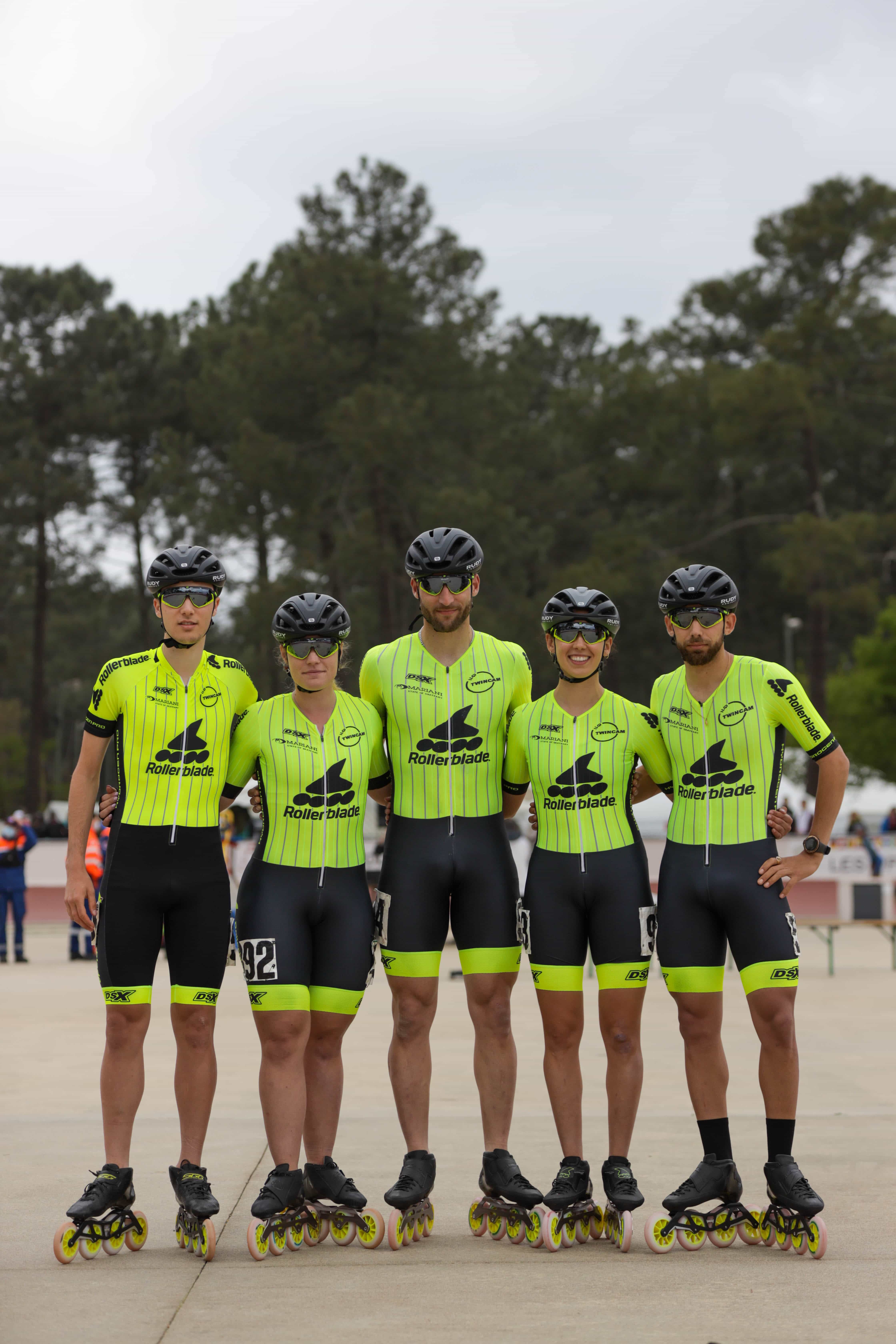 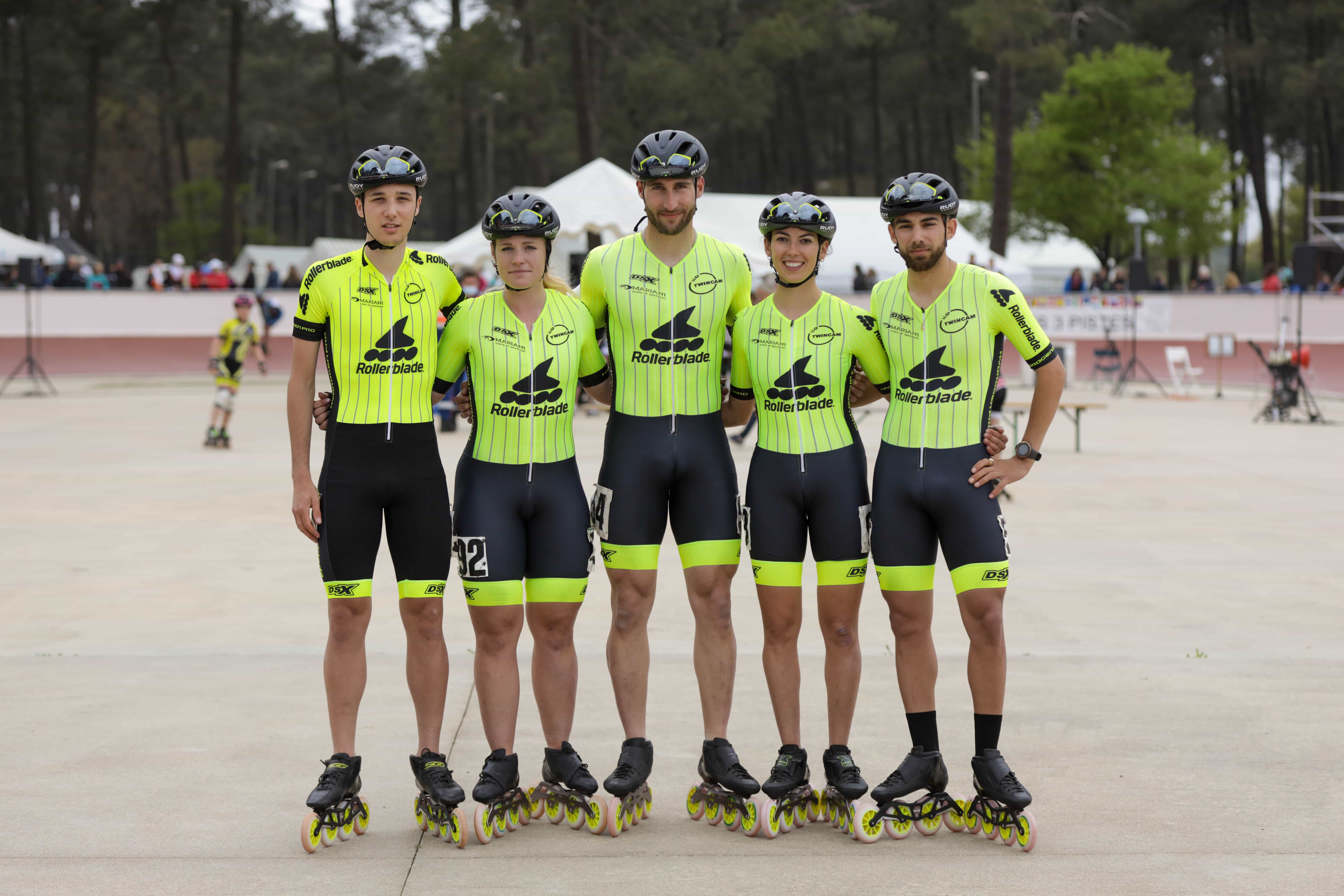 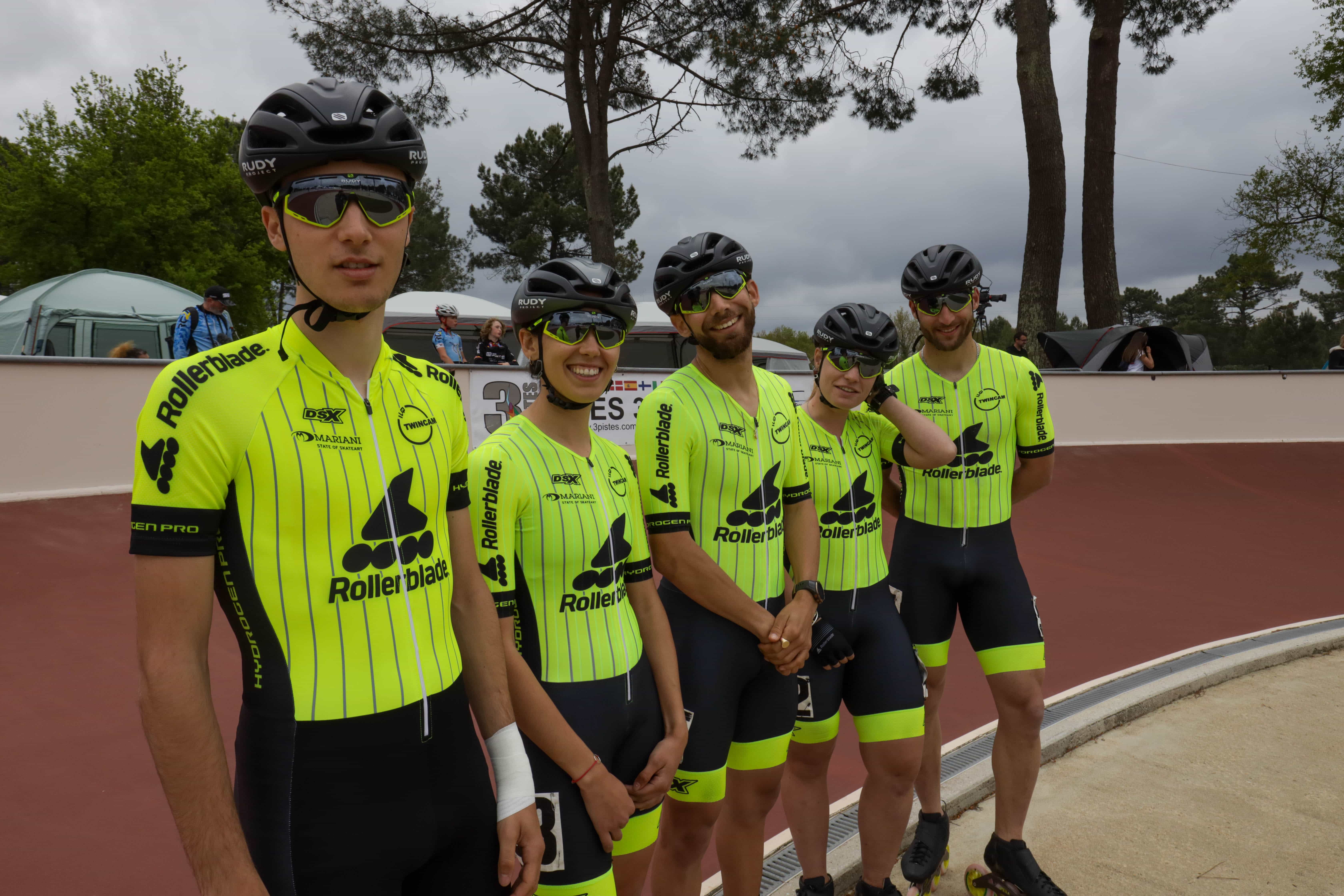 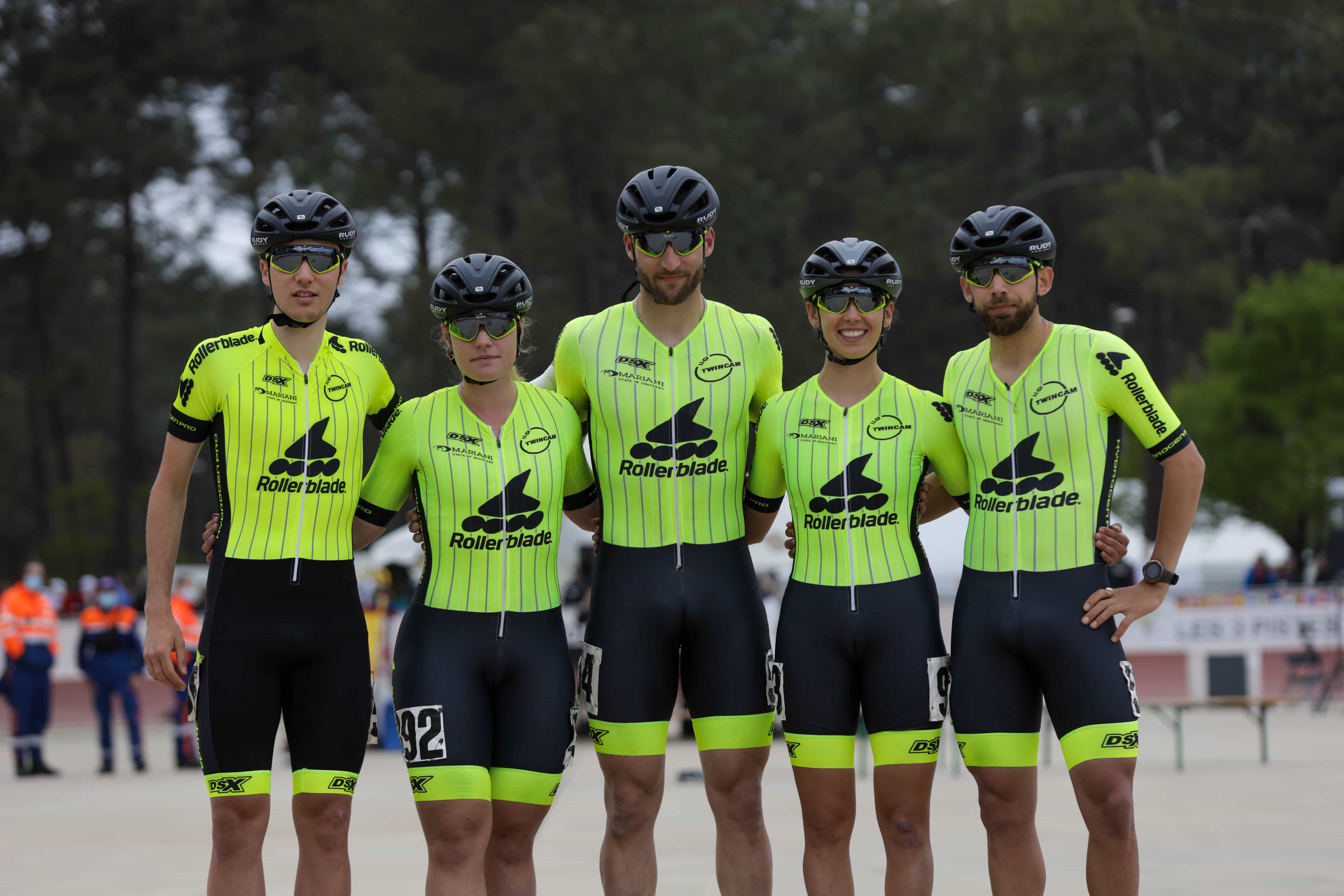 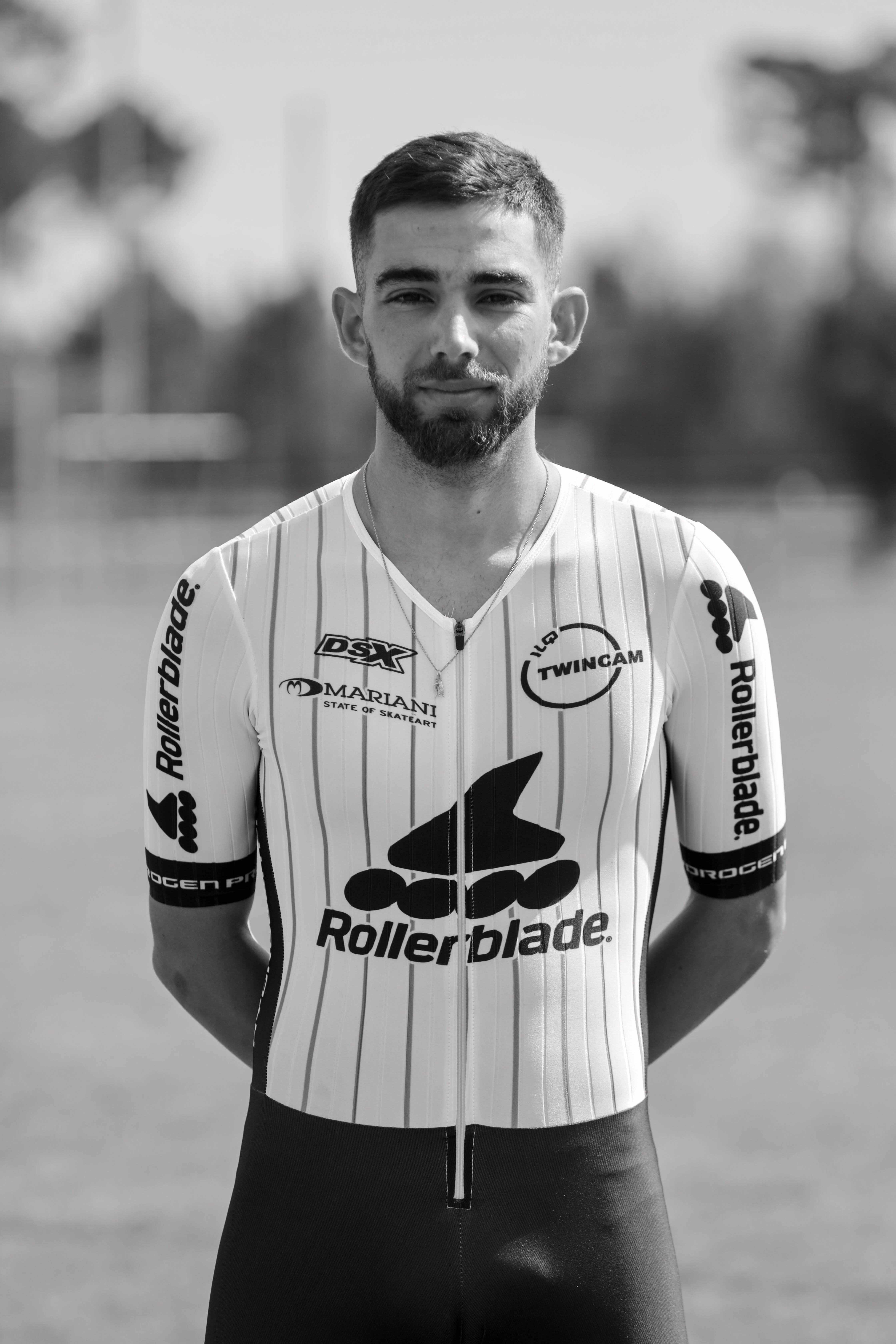 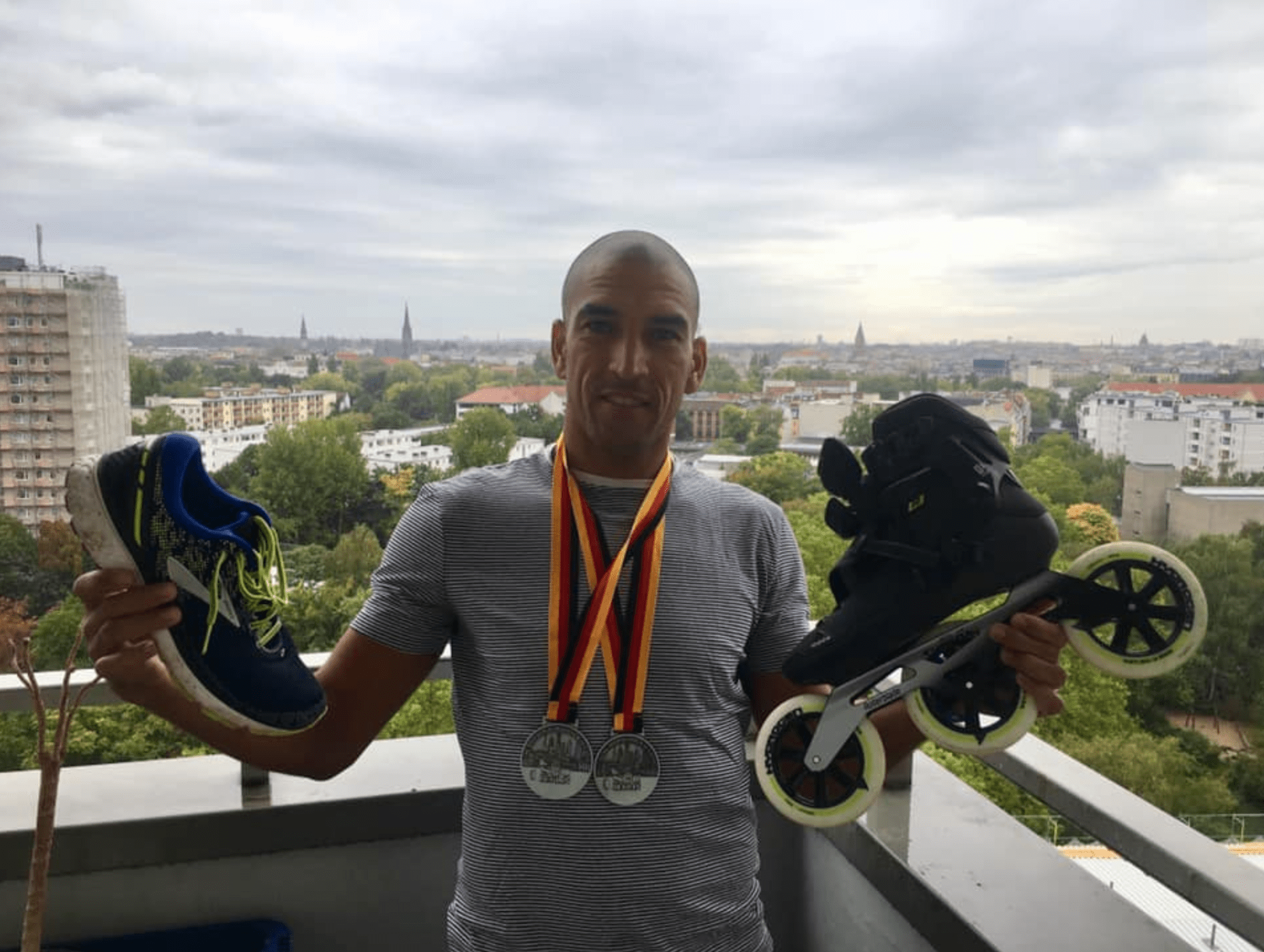 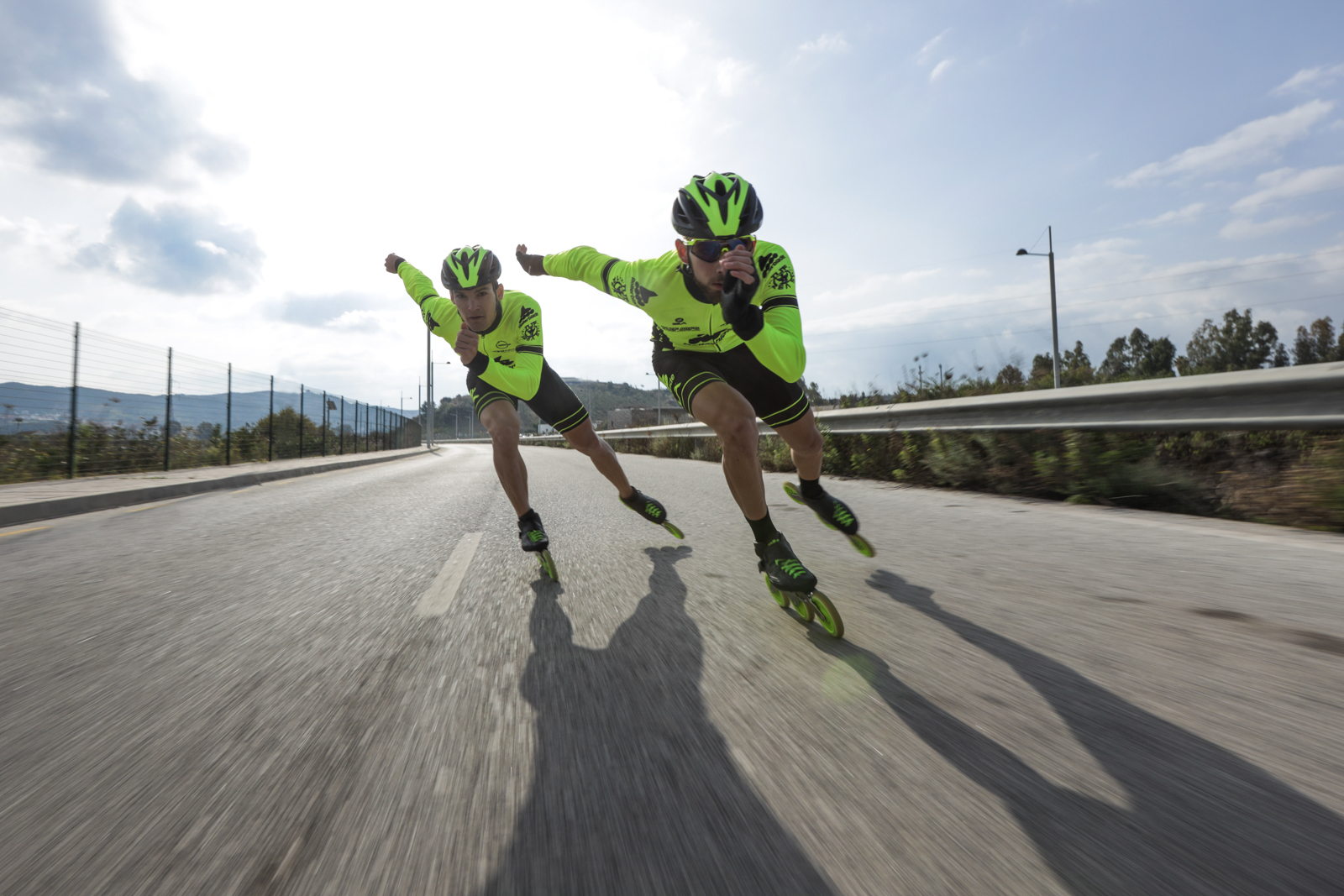 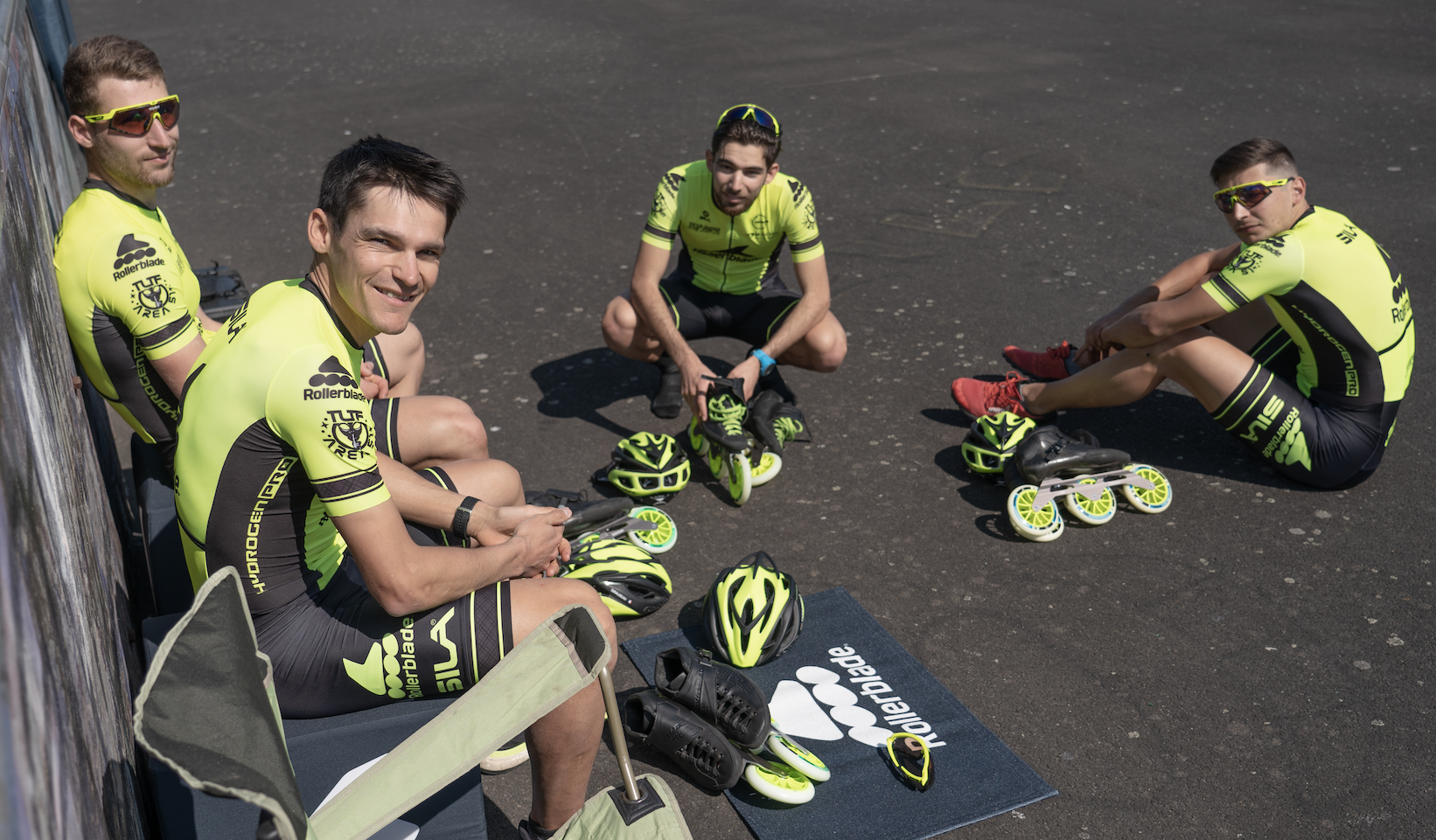 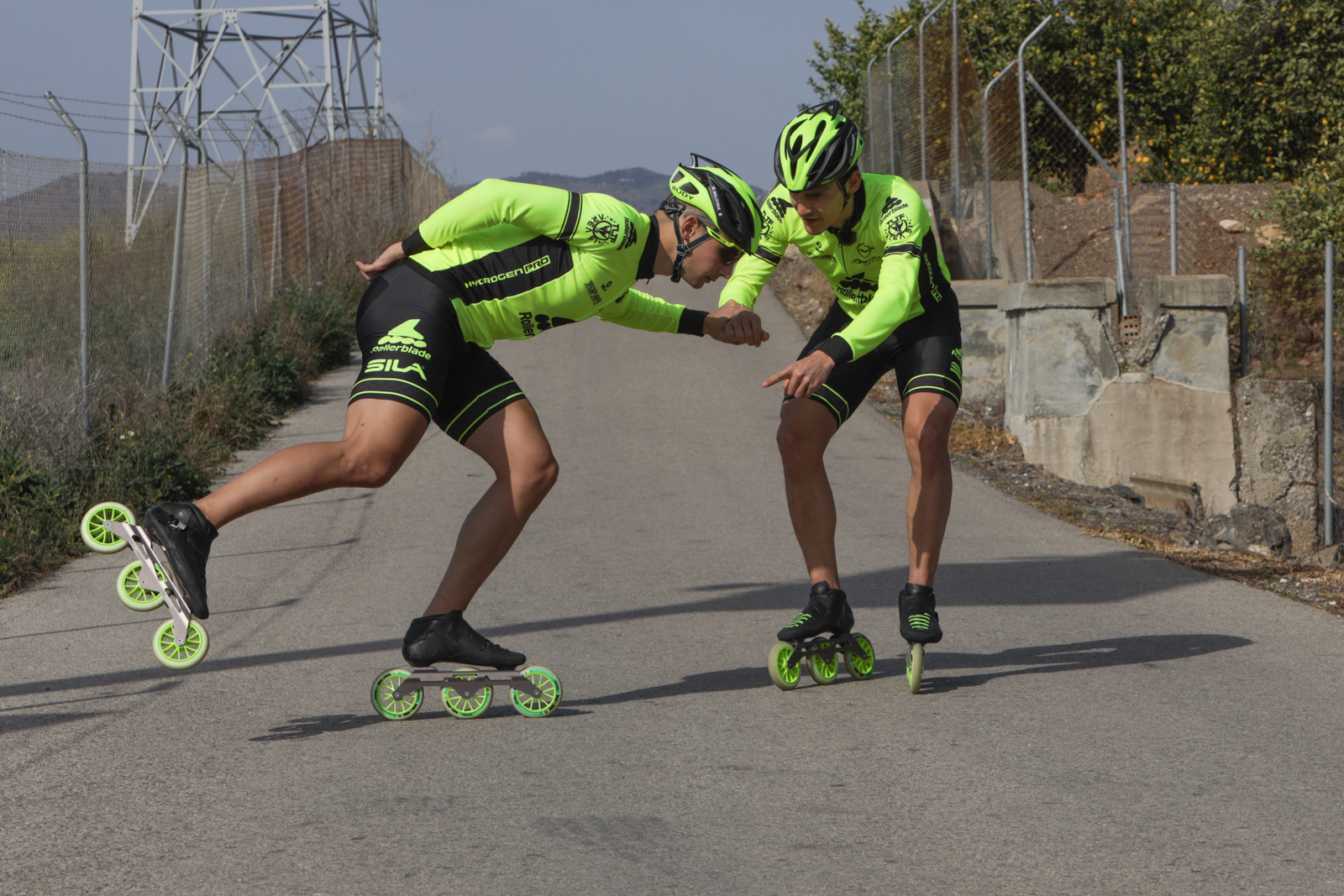