First as a Rollerblade speed team member (1996-2006)* and now as an athlete and coaching consultant,  Jorge Andres Botero has had a connection to the Rollerblade brand for almost 20 years.  Following in the footsteps of his brother, the late great skating champion Guillermo Botero, Jorge started skating at the age of 7 on quad skates in his native Colombia.  With a skating career that has spanned more than three decades, Jorge is best known as a three-time world champion, winner of 35 world championship medals and victor in 15 world cup marathons.

Jorge emerged in a generation of skaters destined to be the biggest stars in the history of the sport. During his most competitive years, Jorge consistently held his own against the very best in the sport including 52 world championship medal winner and future US Olympic Long Track Ice Champion Chad Hedrick, a frequent rival of Jorge’s on the international circuit.  Given his reputation, Chad was certainly the man to beat; and with the help of teammate Derrek Parra, Jorge did just that in 1996 at the Las Vegas Classic.


In 2004 Jorge earned a Bachelor of Science degree in Engineering from Roger Williams University and in 2010, following his passion for sport, earned a Master’s Degree in Physical Education from the University of Central Florida.  Inspired by his course studies in sport as well as the efforts of his brother, Luis Botero, who created Team Botero speed skating club in Colombia, South America in 2007, Jorge began TEAM Botero Sport USA located in Orlando, Florida in 2010.  In this role, Jorge coaches speed skaters of all levels, as well as a select group of elite skaters that have included Belgium long track ice speed skater and world champion inline speed skater Bart Swings, who he coached at the world championships.

In addition to his work with Team Botero USA, Jorge has worked in the financial industry since 2011 as an investment adviser and is currently working toward a certificate as a Certified Financial Planner through The American College.  Staying in finance, and close to his Colombian roots, Jorge’s latest venture is developing his own financial business Ideal Investment Portfolio where he will be partnering with best friend and Colombian world champion speed skater Diego Rosero.

When asked how he thinks he can best serve the skating industry and the Rollerblade brand, Jorge says, “Skating is my passion, and I believe that I can teach people how to skate better.  My experience as a speed skater gives me the background to create programs for people to skate fast and safe.  My goal is to push a new trend and generation of skaters who enjoy working out, getting fit, and staying healthy on skates. 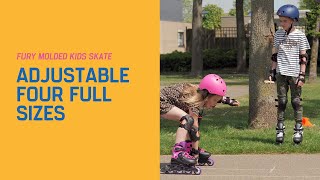 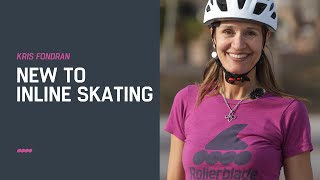 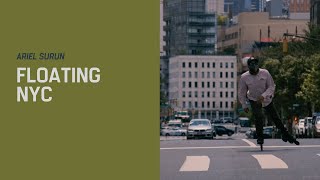 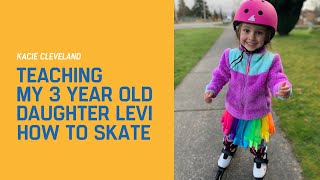 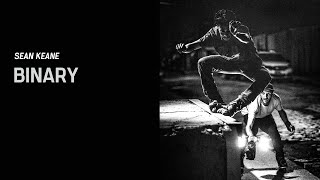 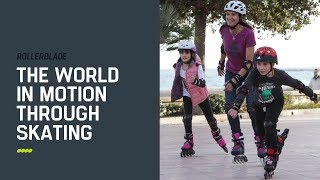 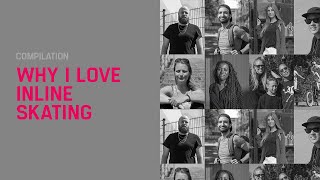 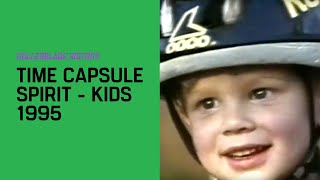 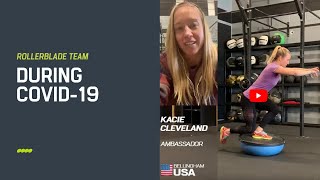 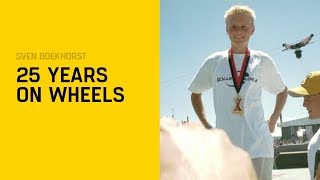