For some it seems like yesterday, but the footage in this video is now two decades old. In the year 2000 inline skating was at its peak, with events all across the globe in all disciplines. Rollerblade® is very proud to have been there then and now.

The 2000 Rollerblade® World Team had major athletes and well known champions such as: Jorge Andres Botero, Arnaud Gicquel, Ashley Horgan, Luc Lenoir, Sven Boekhorst, Taig Khris, and many more. A selection of the best inline skaters from all over world brought together to demonstrate the sport for everyone to see.

Take a look at this time capsule that captures the Rollerblade® 2000 World Team riders doing what they did best!

Why I Love Inline Skating 2/8 – Cagdas 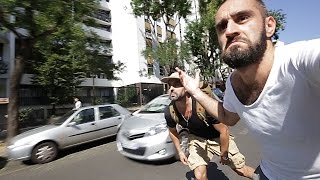 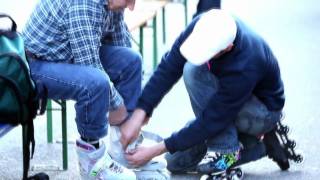 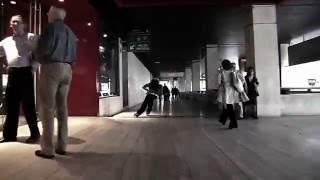