Explain the feeling you had the first time you put on skates.
Freedom.

What is your inspiration to keep skating?
To push my limits and be the best skater I can be. Also traveling and hanging out with friends.

We truly believe skating makes a better world. How do you think skating makes the world a better place?
It’s a great way to blow off some steam or express yourself. Also it’s a totally green transportation method!

How do you keep progressing and reinventing yourself?
I get inspiration from flexing and viral content.

What’s the most helpful tip you want to share with any skater?
Skate faster.

Imagine a world filled with animals who can skate. If you could be any of those animals what would you be and why?
I would be a dragon because they can fly and are totally badass. Skating is the closest I’ve ever been to flying so I can only imagine that being a skating dragon would be awesome.

Challenge Accepted: Topping Out in One Go 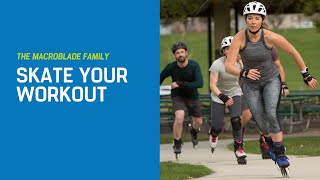 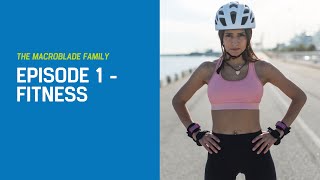 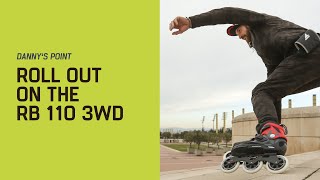