Last weekend the Rollerblade® Speed Team won gold and silver in Gross Gerau (Germany). The famous Kriterium is one of the biggest events of the speed skating discipline. Doucelin Pédicone took the victory in the long-distance races while Veronica Luciani captured the silver in the points race. Once again, the team’s speed and skill supported amazing results!

Veronica Luciani and Alicia Delhommais on one side, Doucelin Pédicone and Matteo Barison on the other. The two Rollerblade® duos mastered the well-known, fast track of Gross Gerau. Their opponents came from all over Europe and Latin America. Doucelin also managed to take the victory in the 5k points race. “I decided to attack five laps before the end and the tactic worked perfectly,” he said. Thanks to this victory and the 4th place he won in the race after, he managed to take the overall long-distance ranking.

The team came to Gross Gerau after one week of group training, in order to build the team culture and unify goals. “I learned a lot with my teammates,” explained Matteo Barison at the end of the weekend. Now the speed skaters will attend various races around the globe. The French will compete in the marathon distance national championship. The Italians will compete in their seasonal races. The team sends encouragement to Veronica who took a bad fall during cycling training recently. This fall will slow her down momentarily, but will not prevent her from reaching her goals. 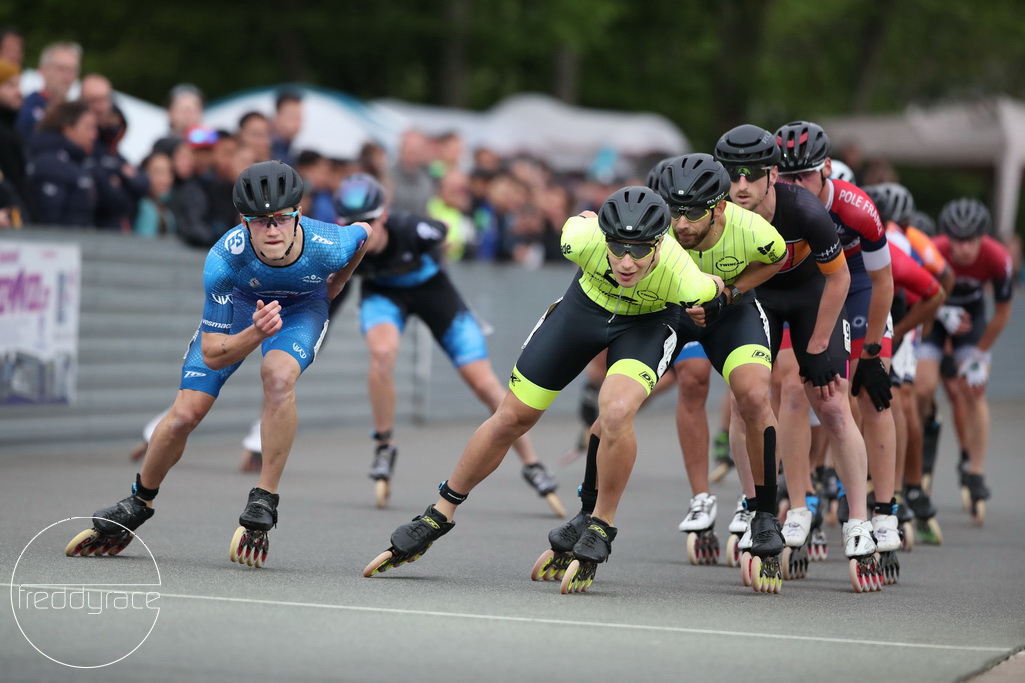 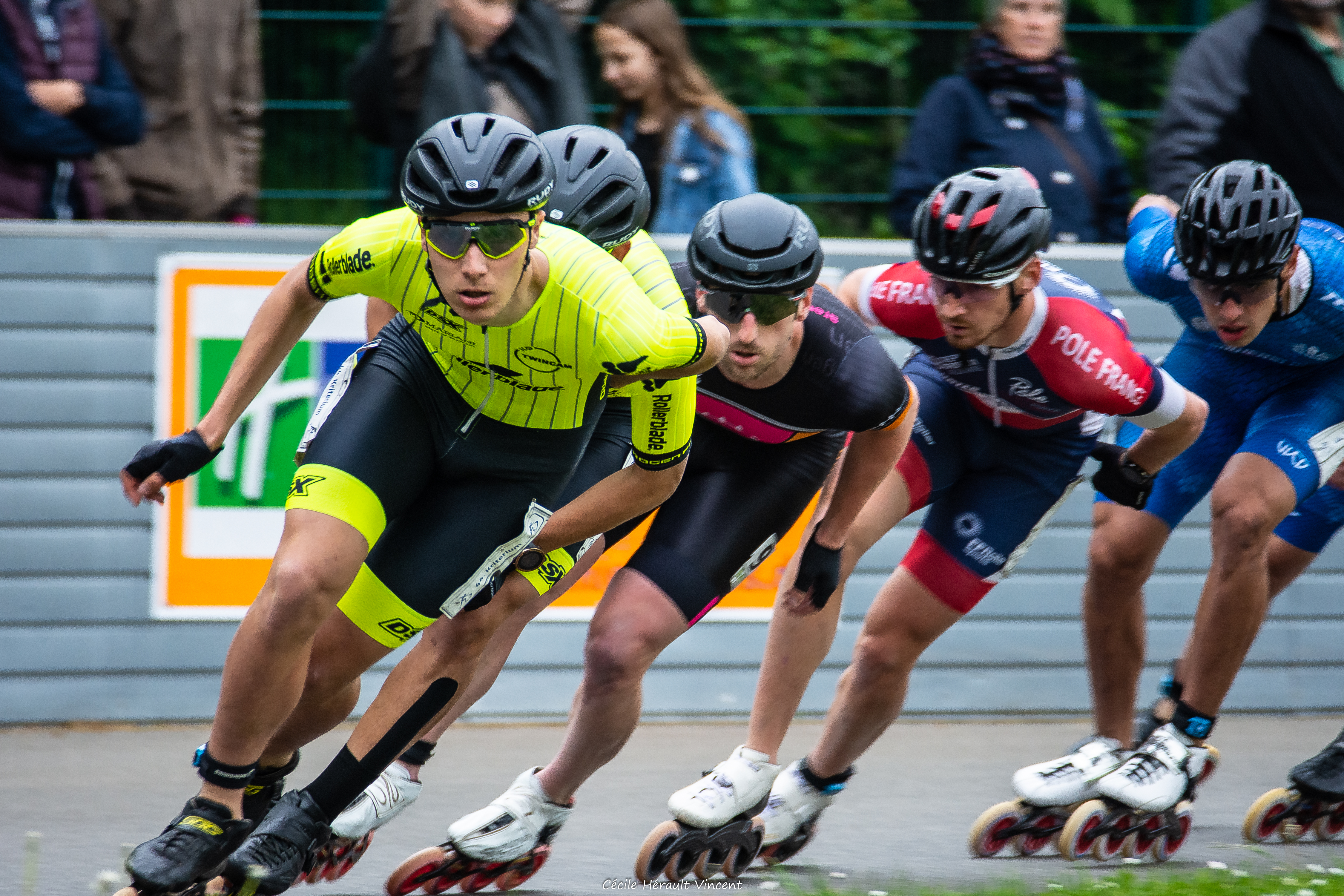 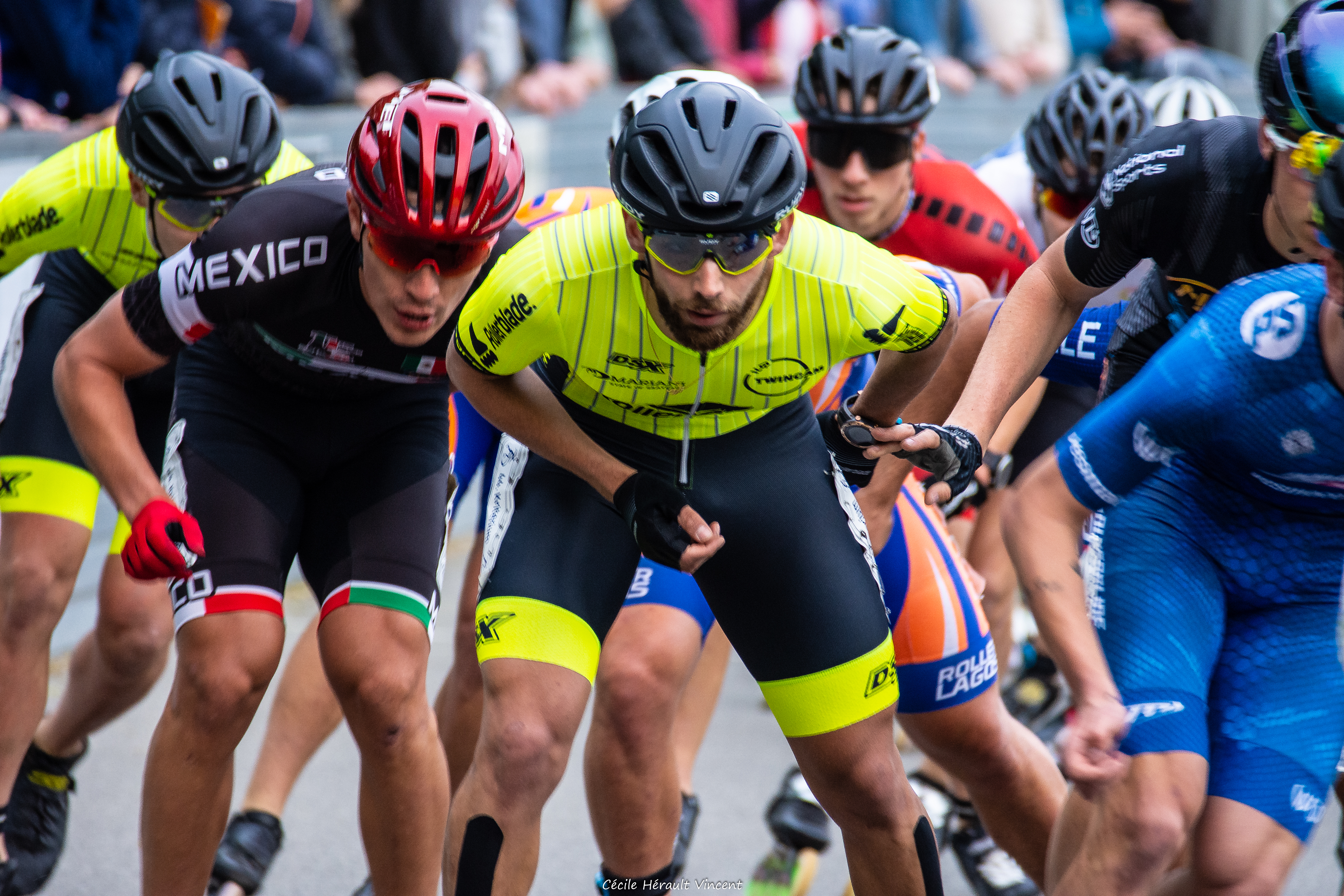 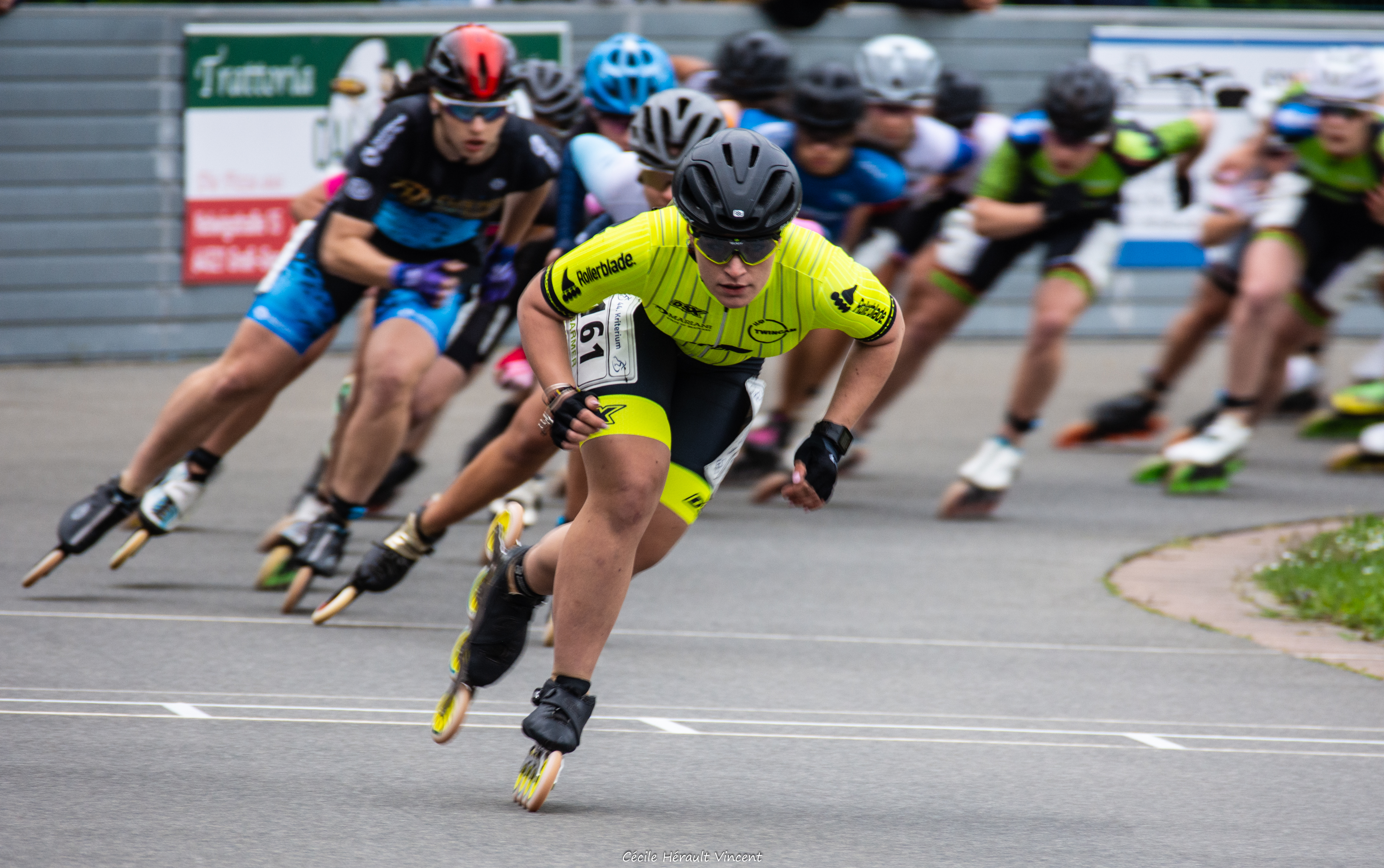 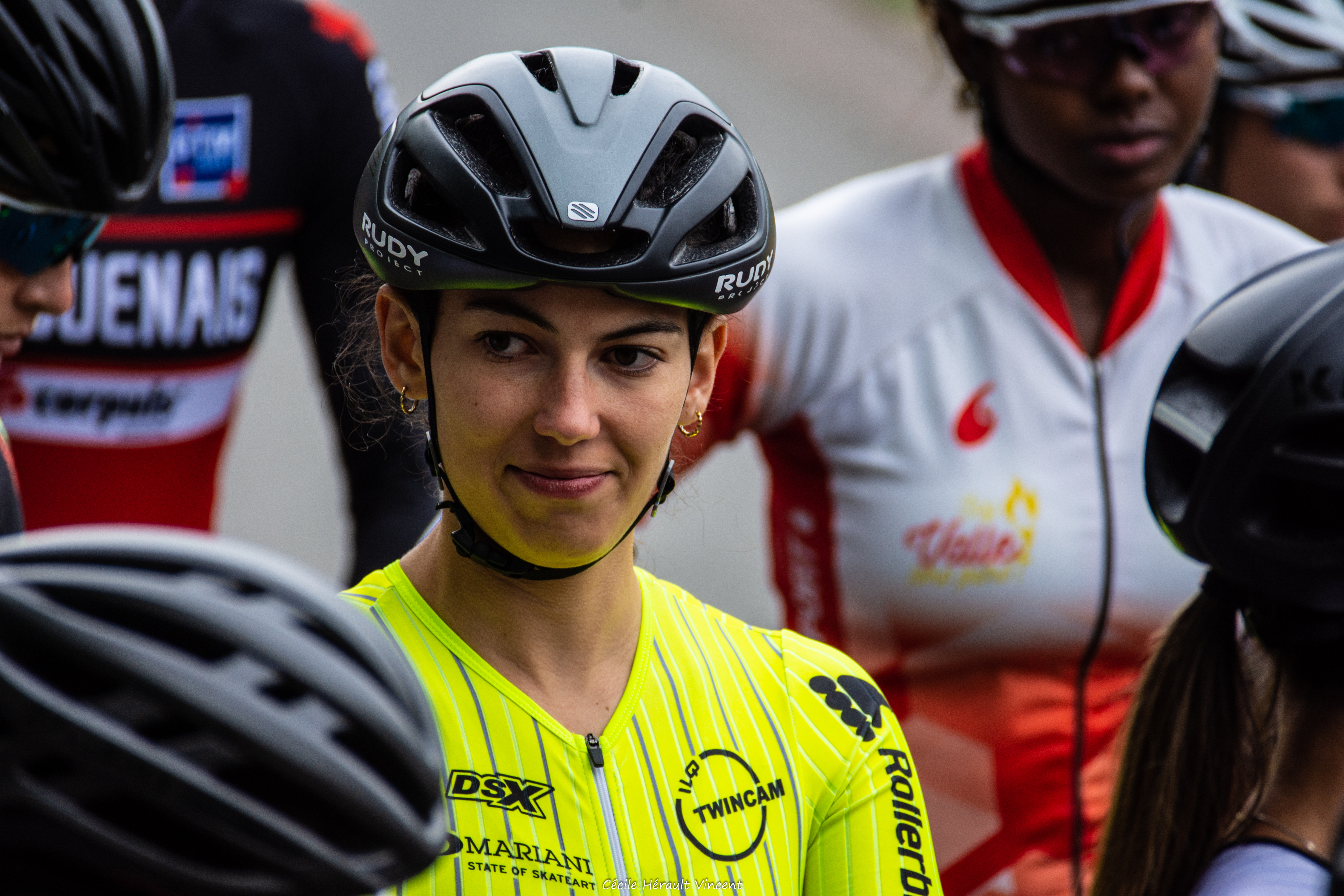 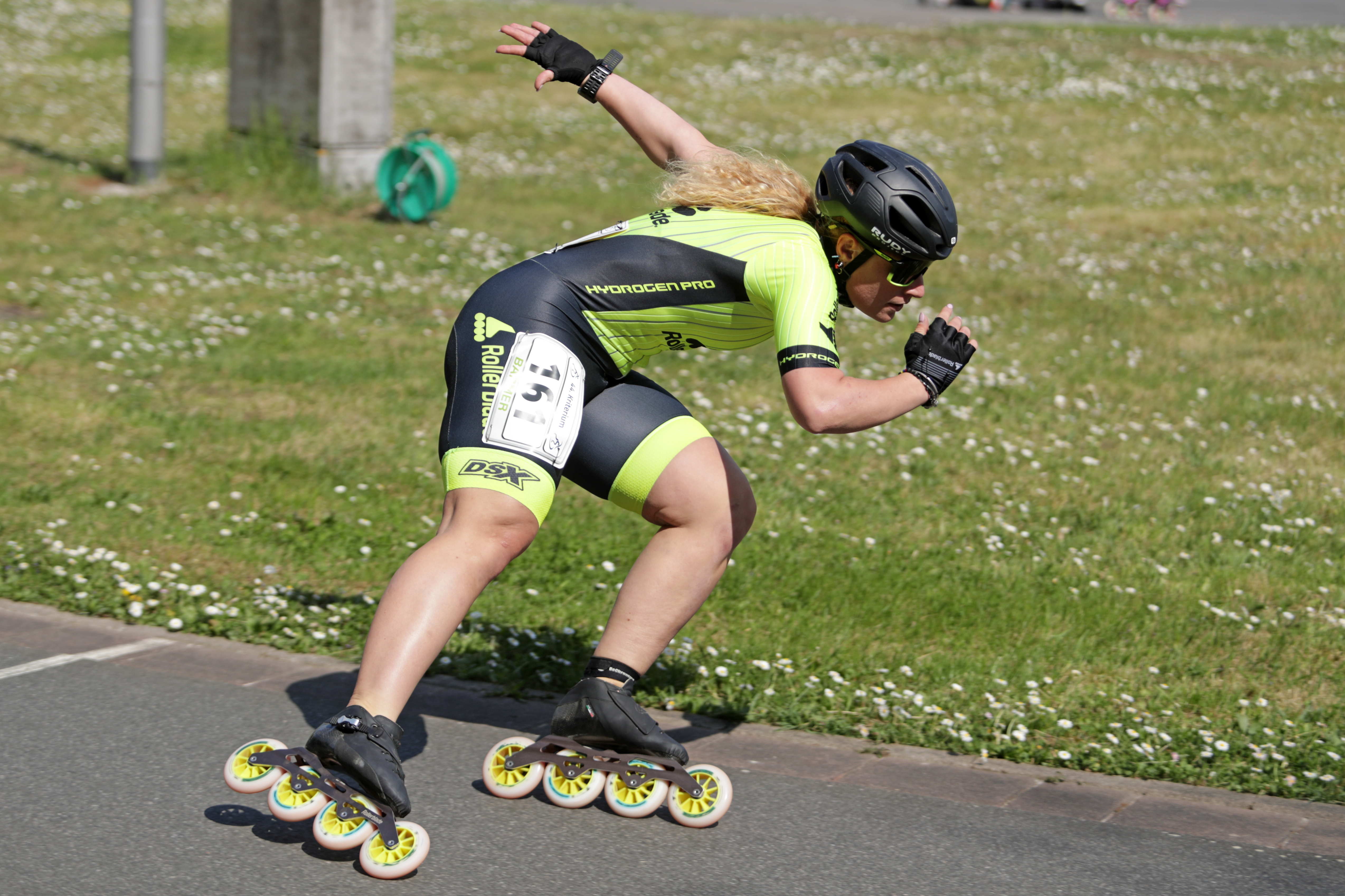 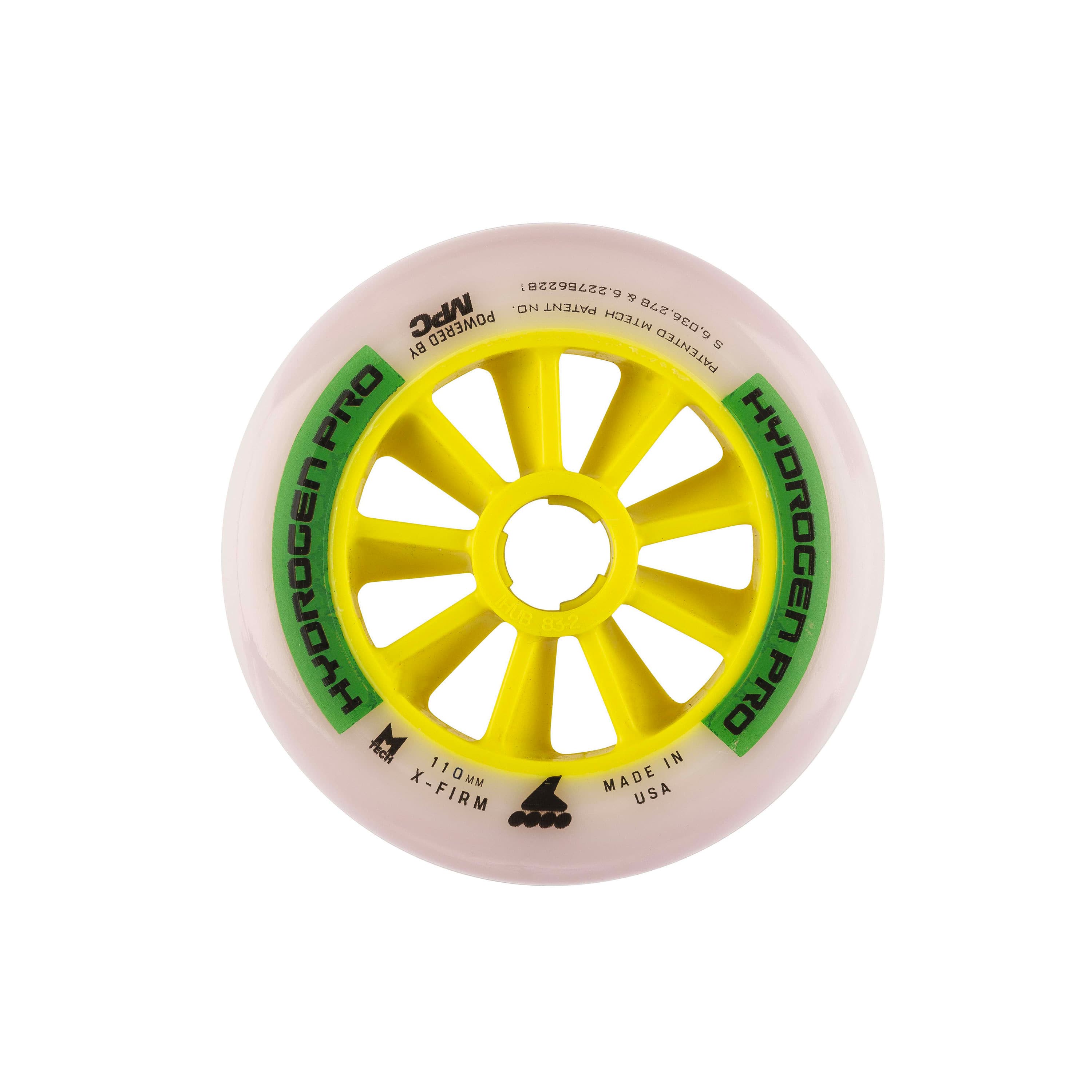 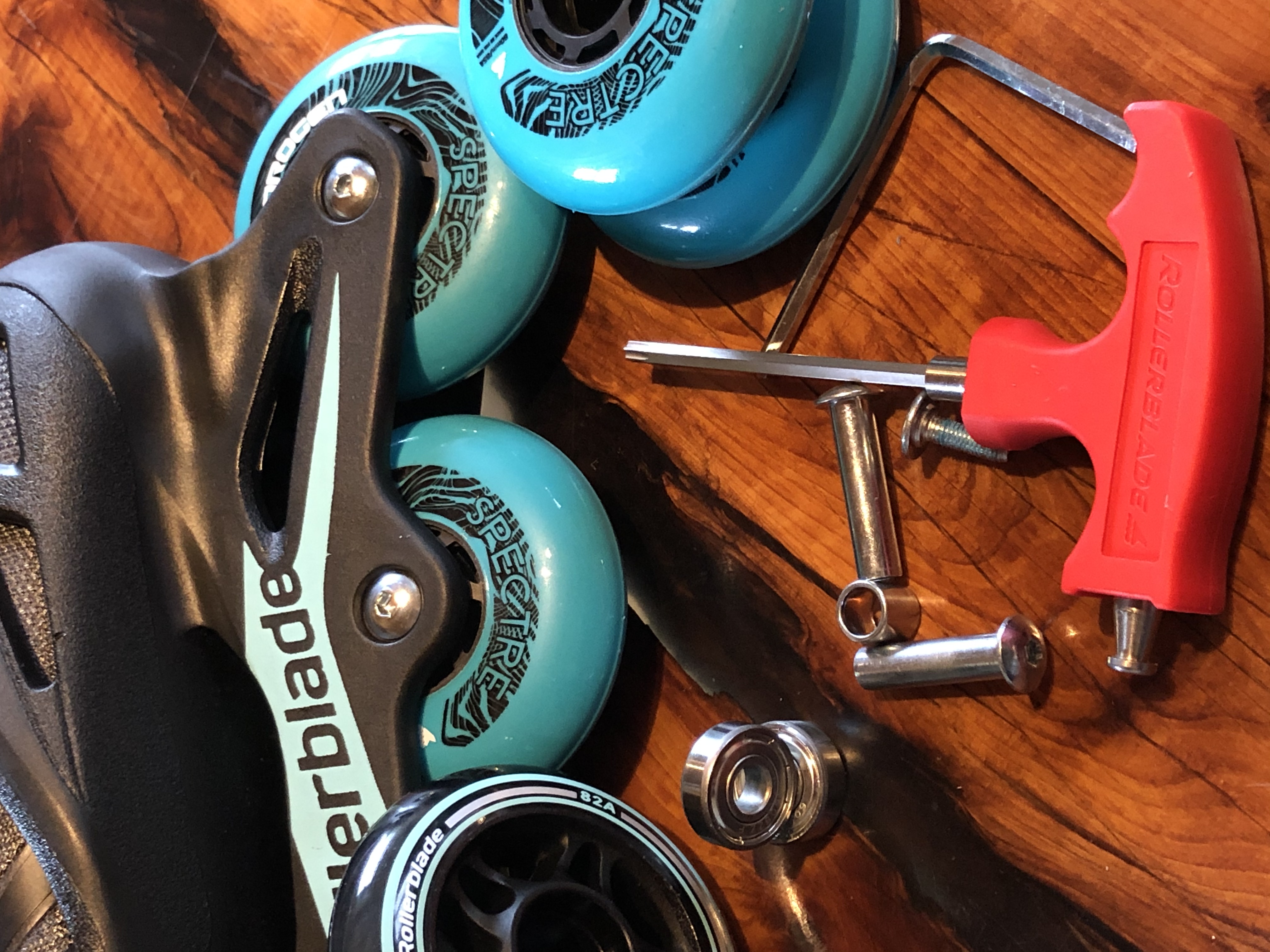 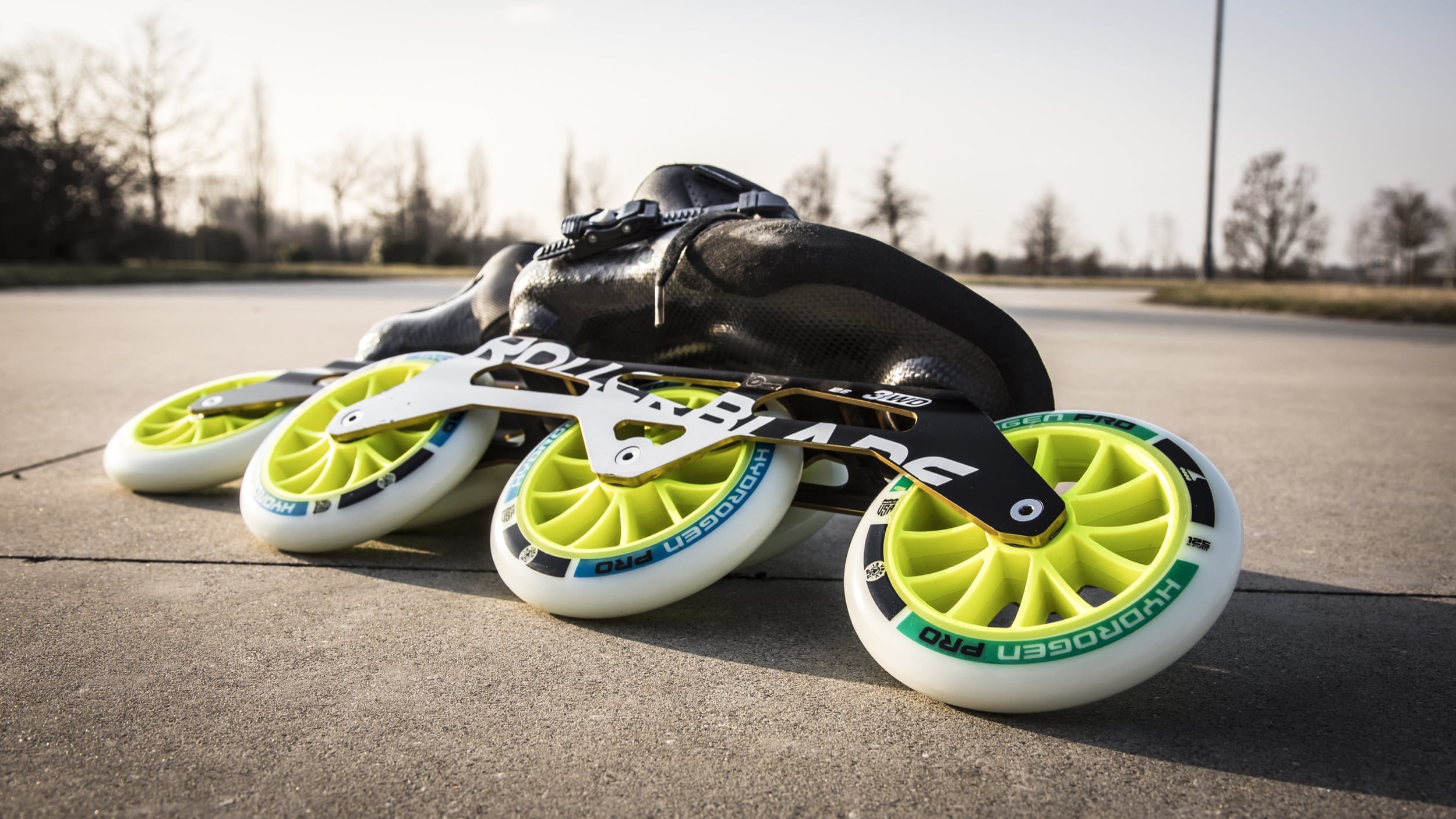 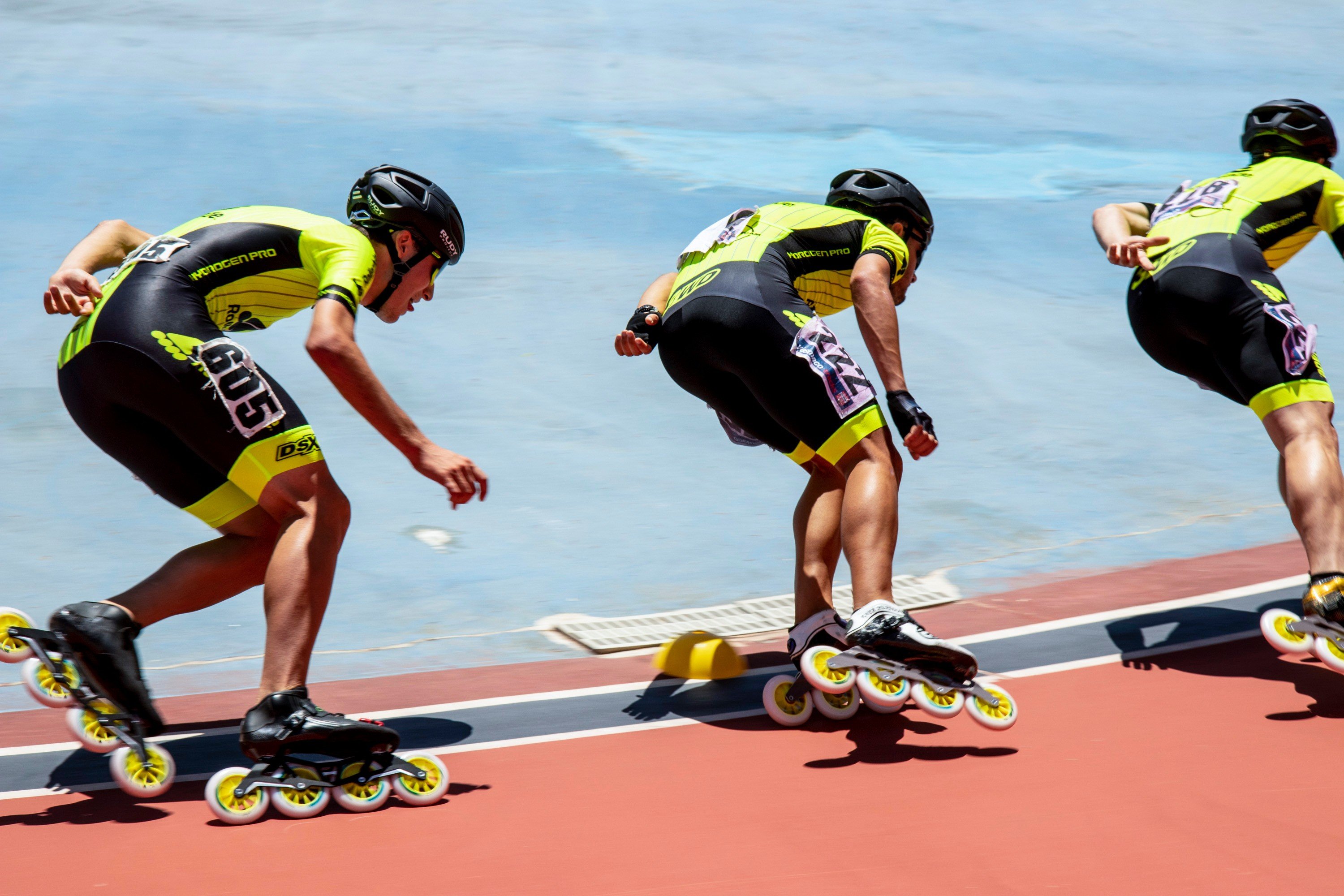 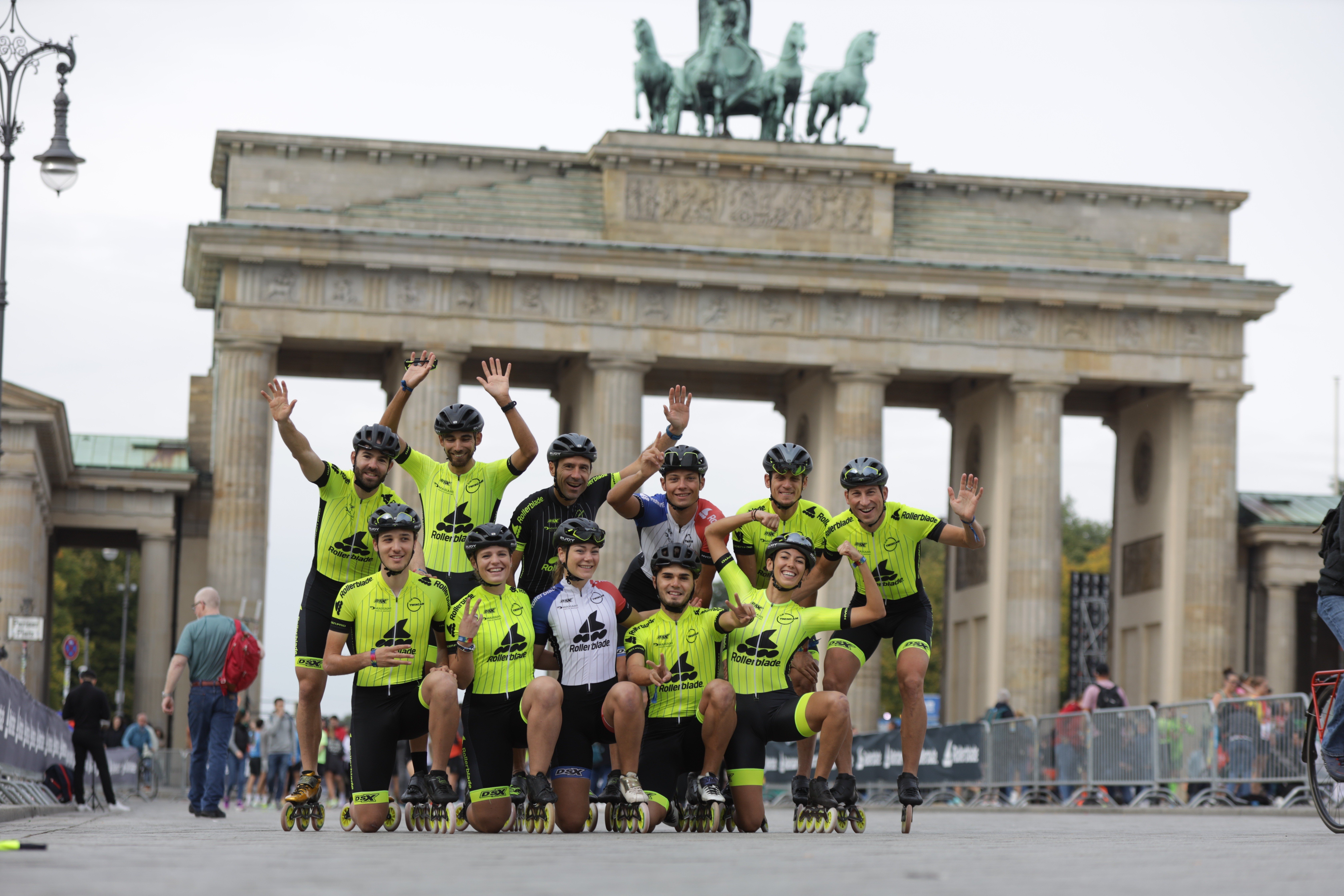 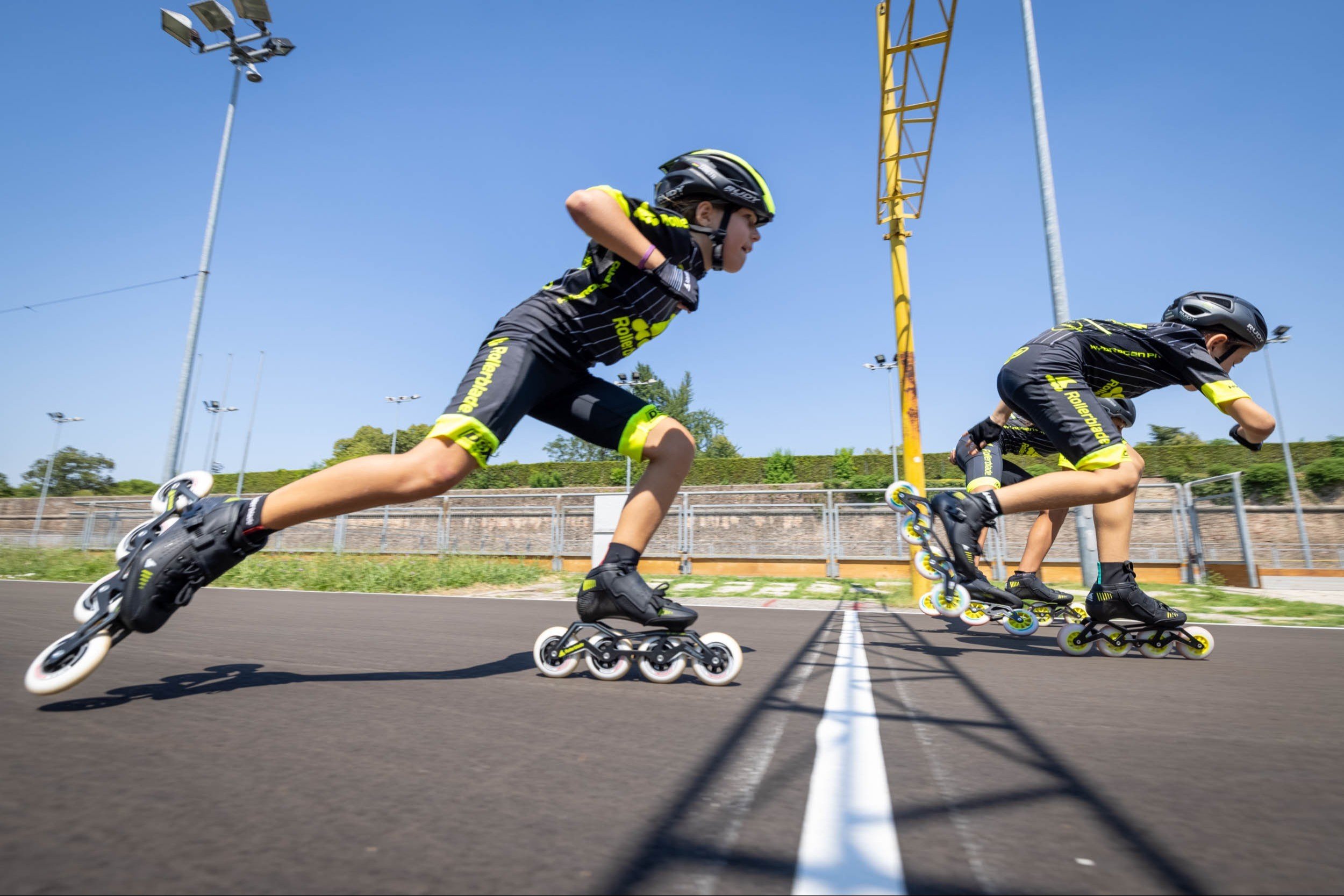 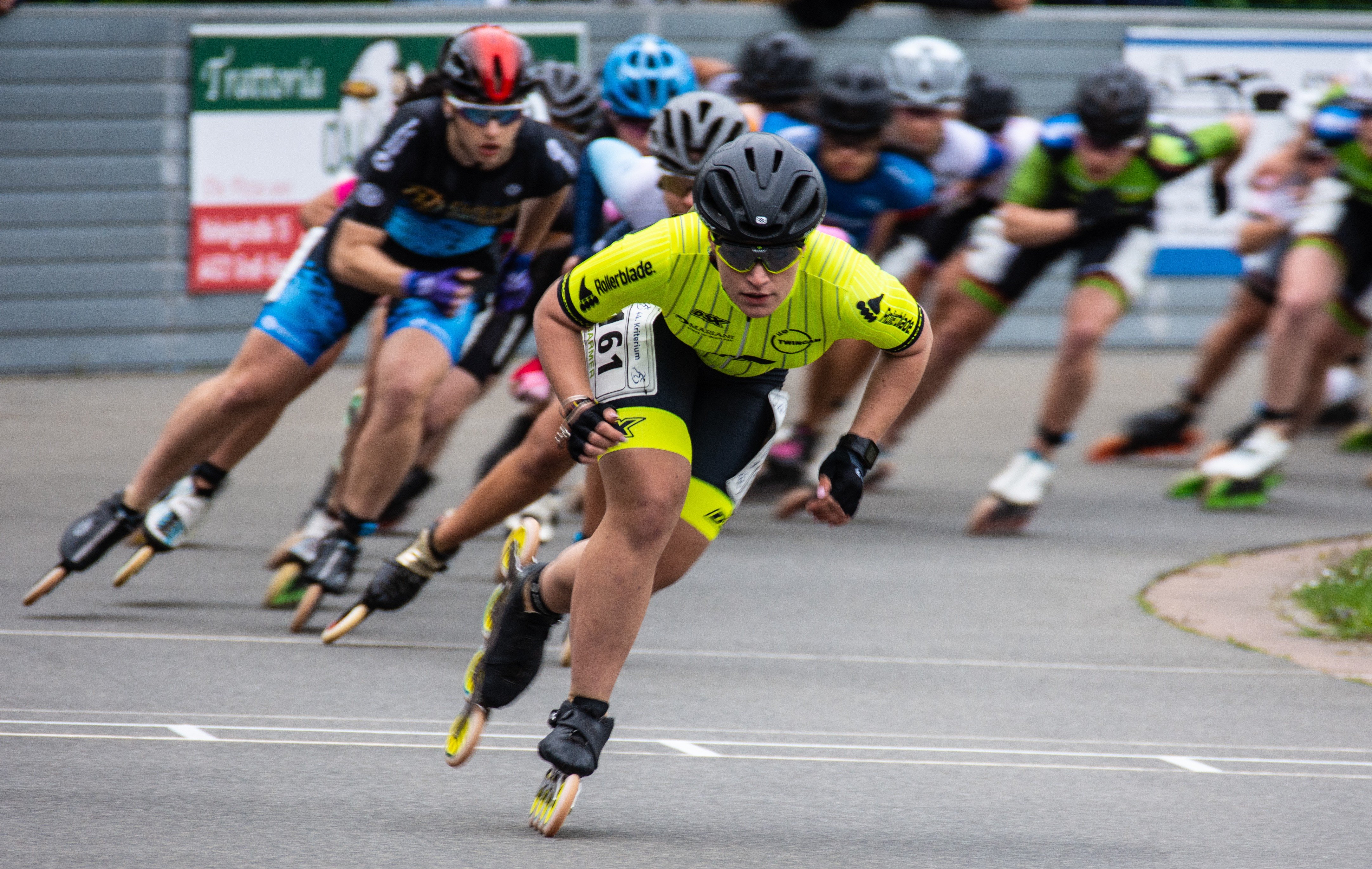