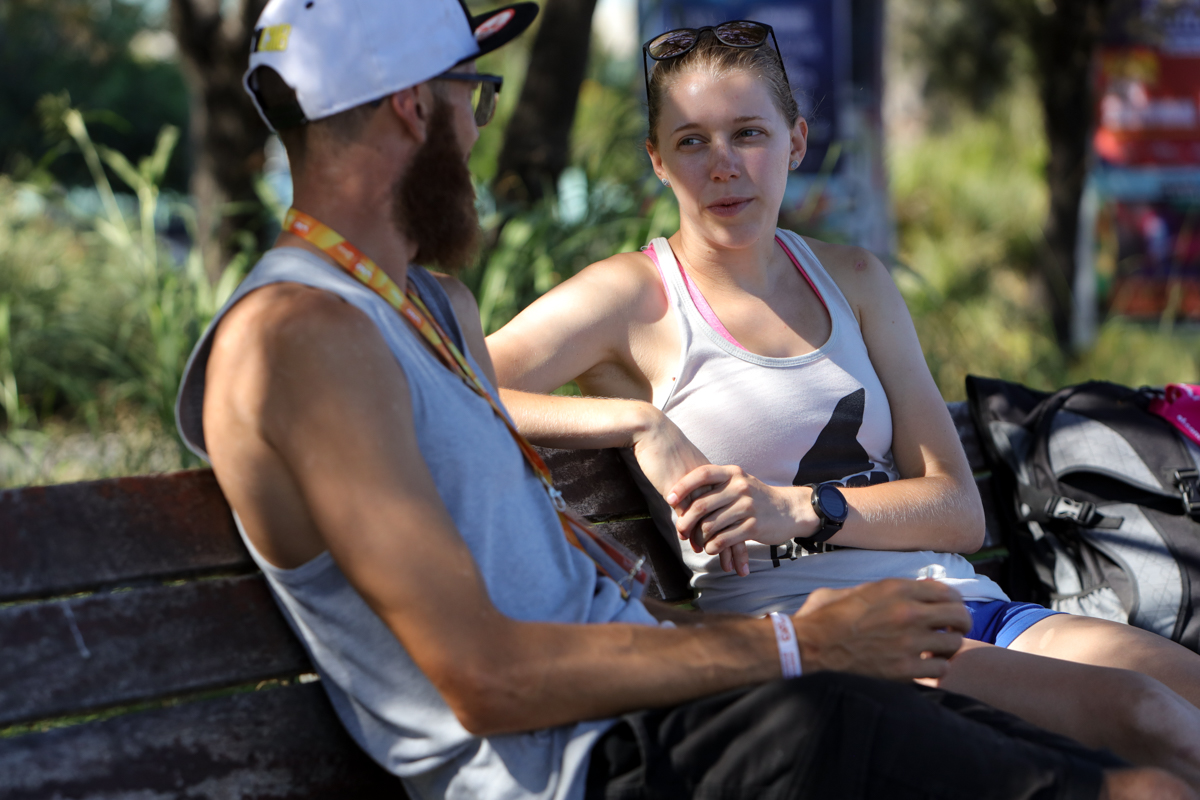 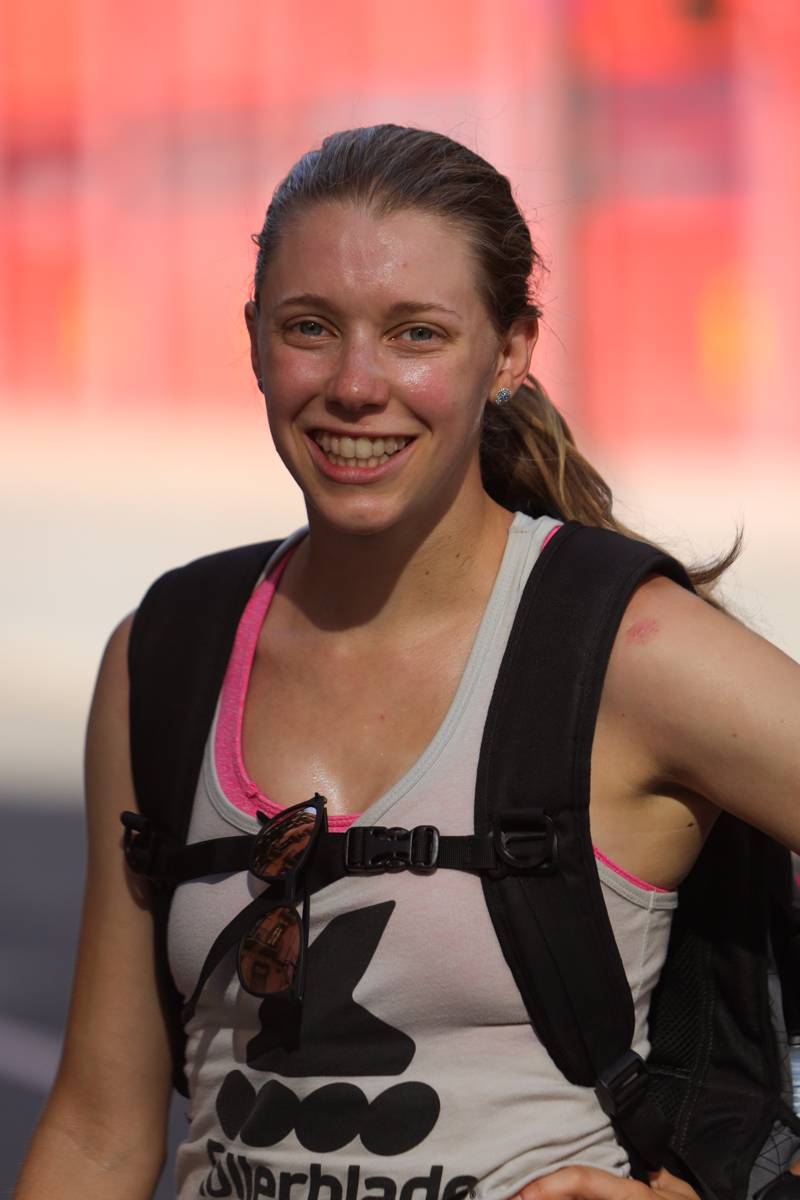 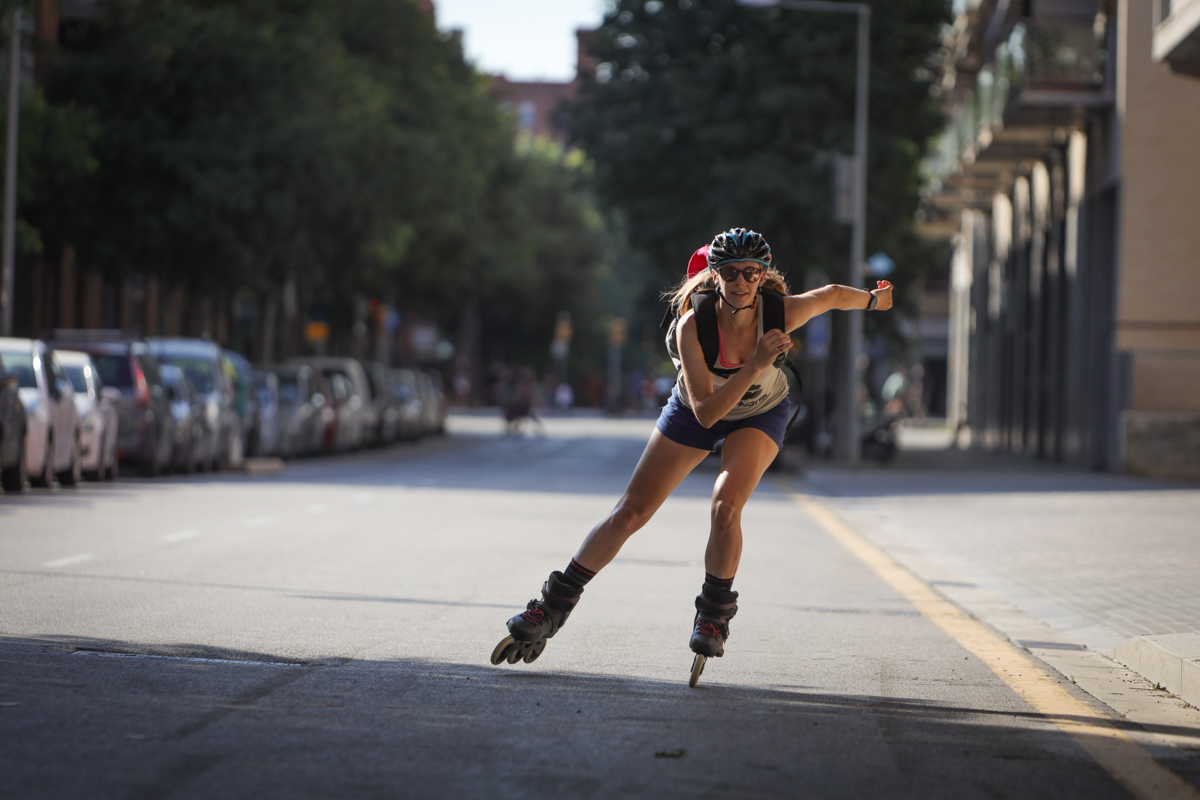 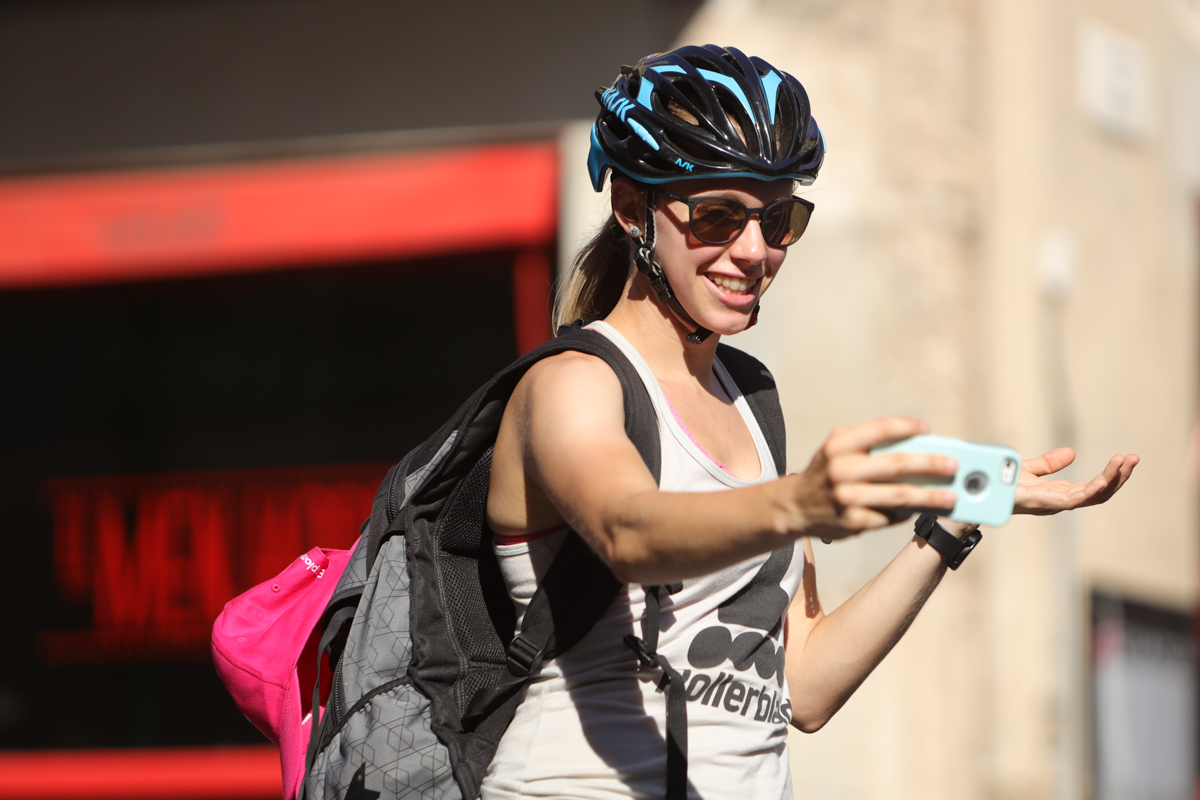 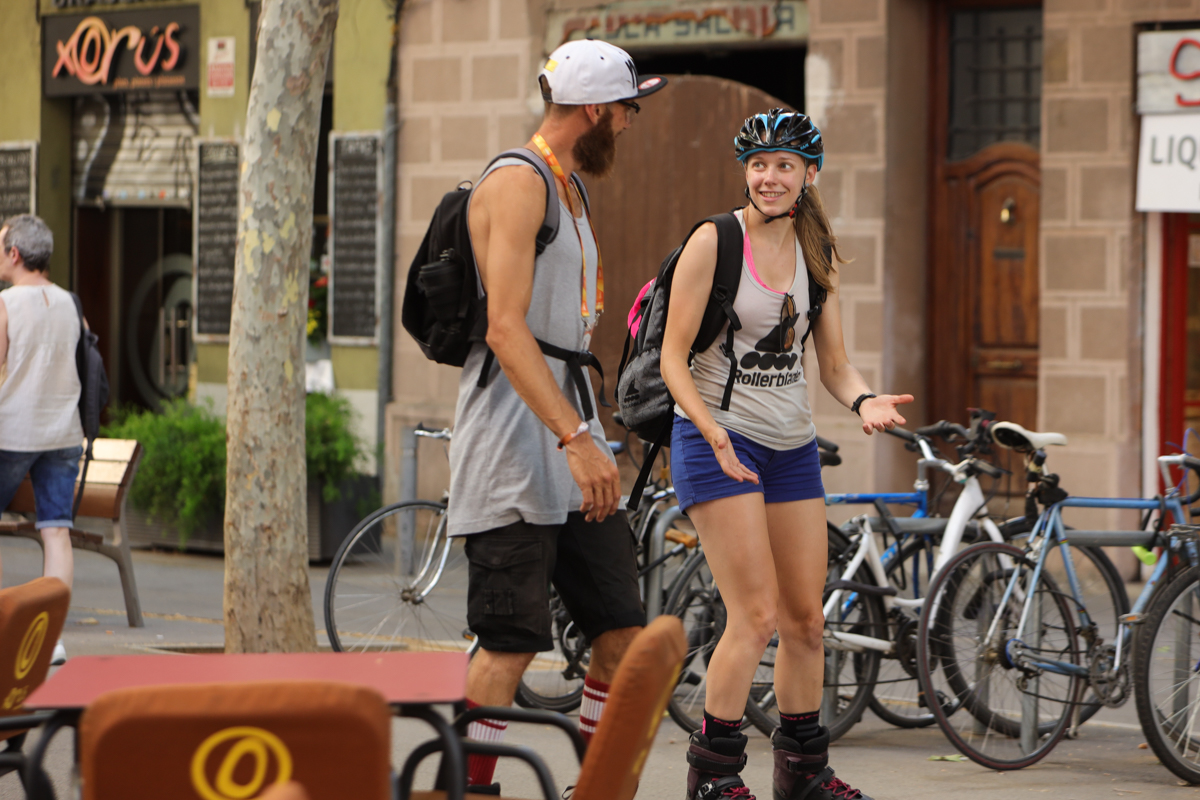 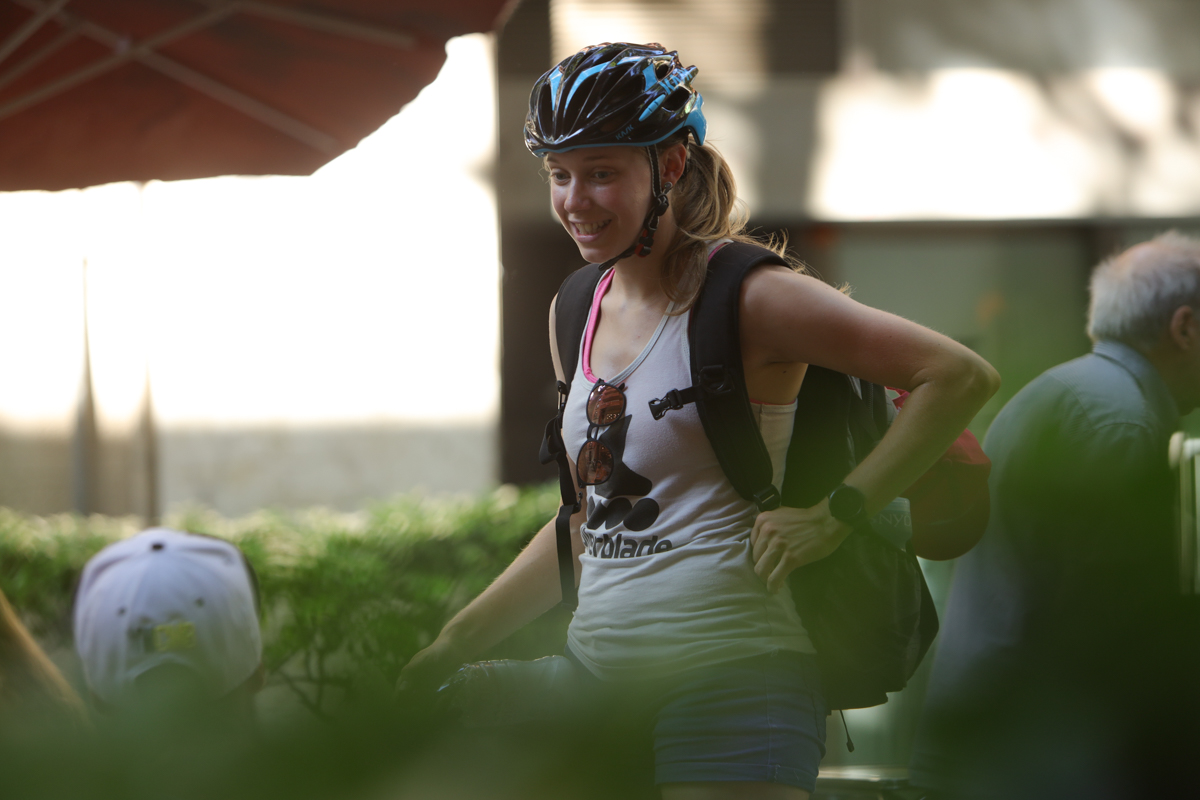 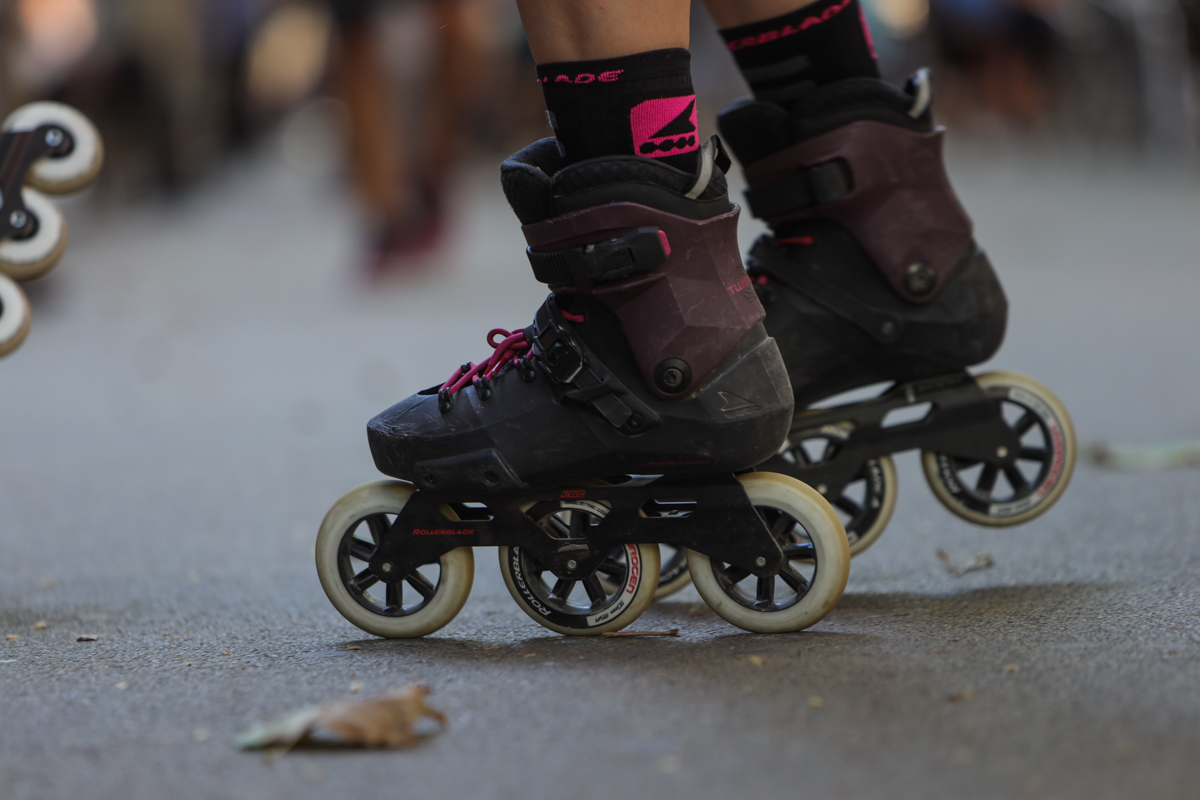 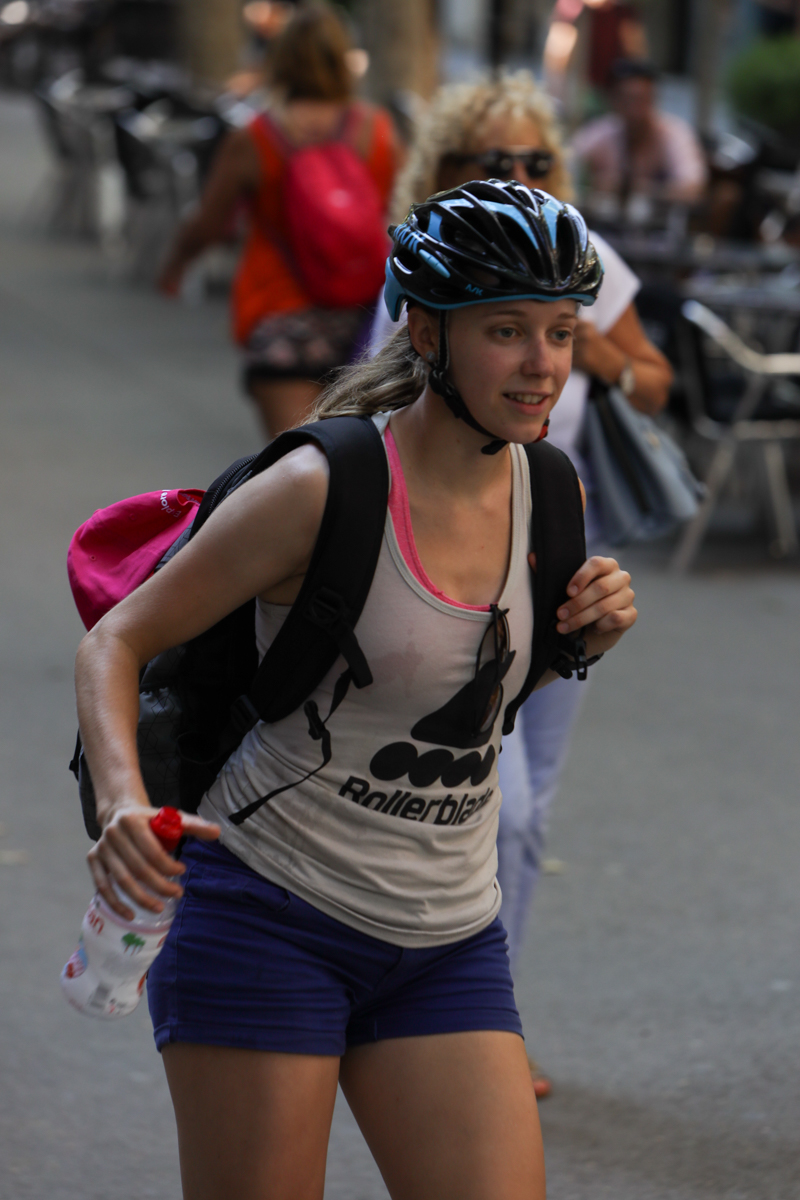 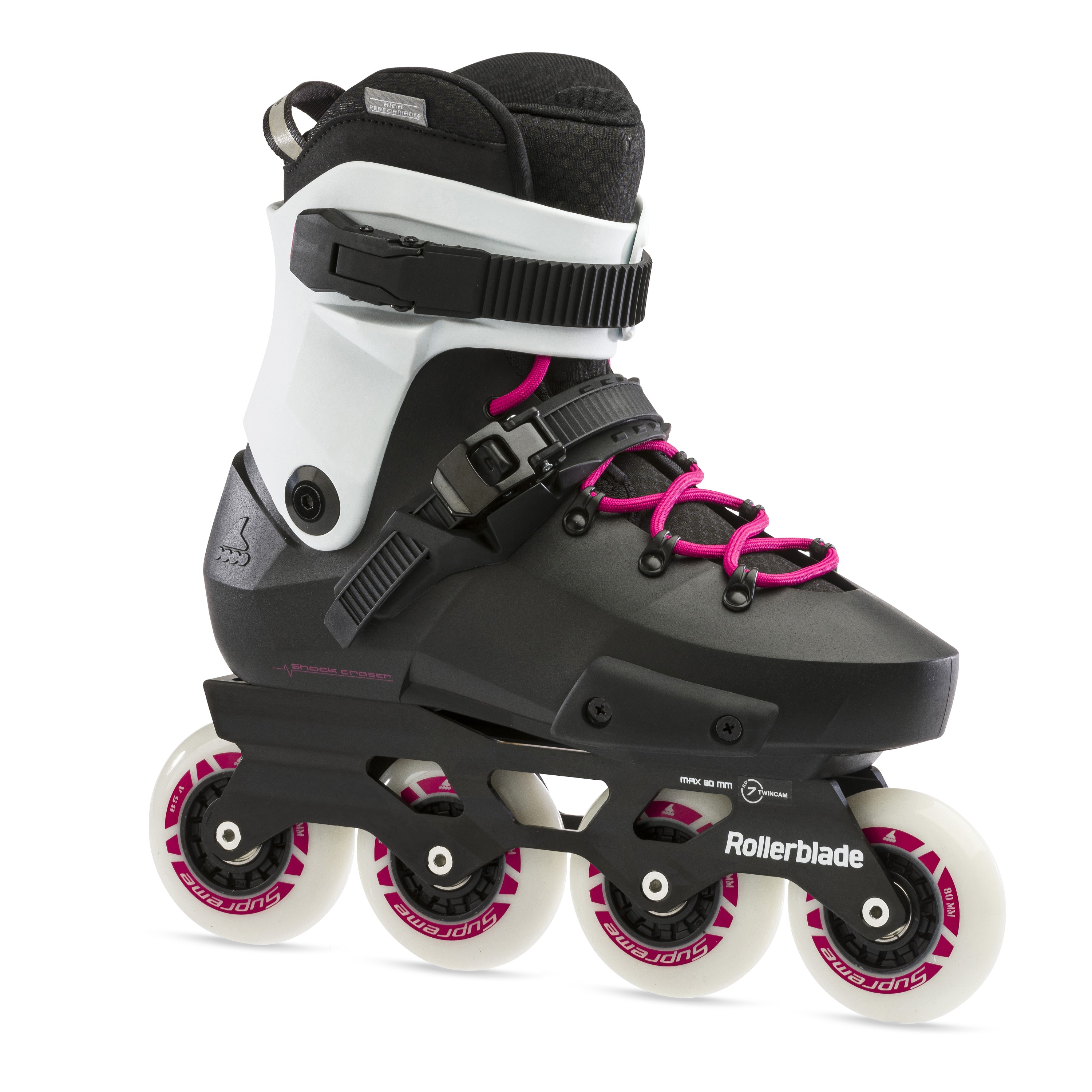 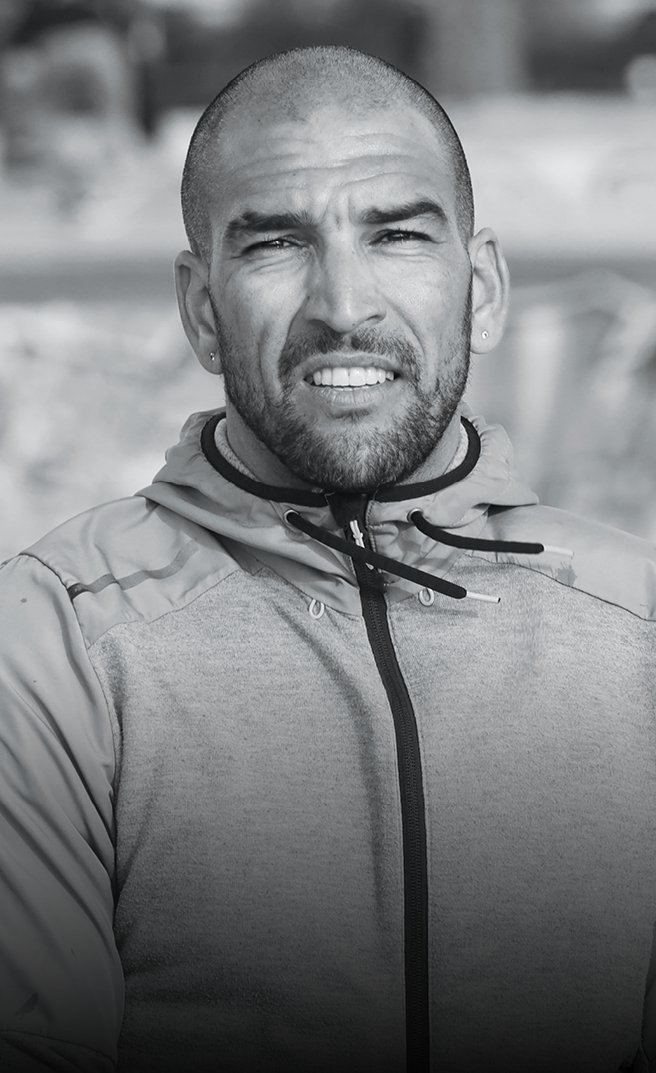 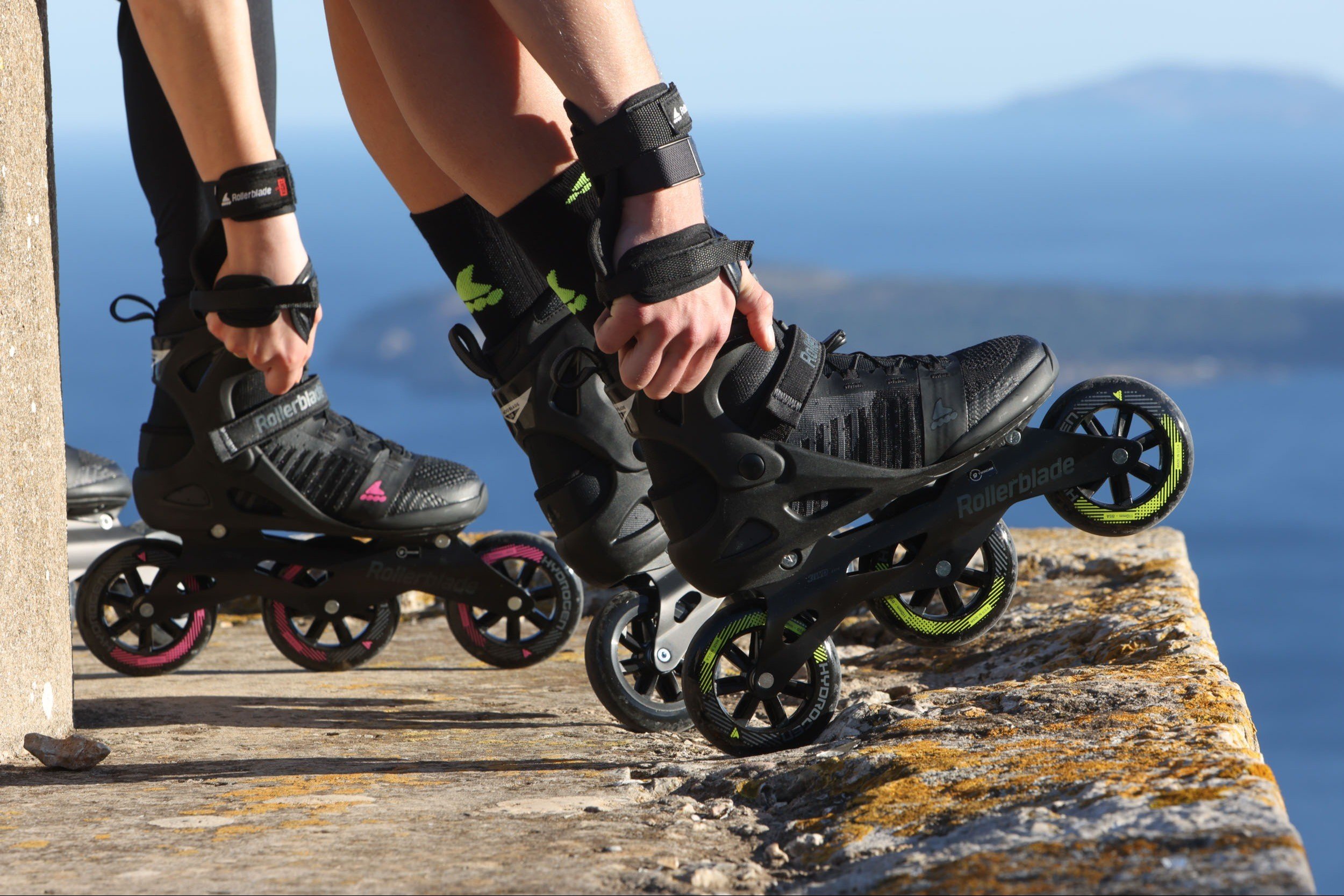 THE TRIP: Rolling through Costa Brava 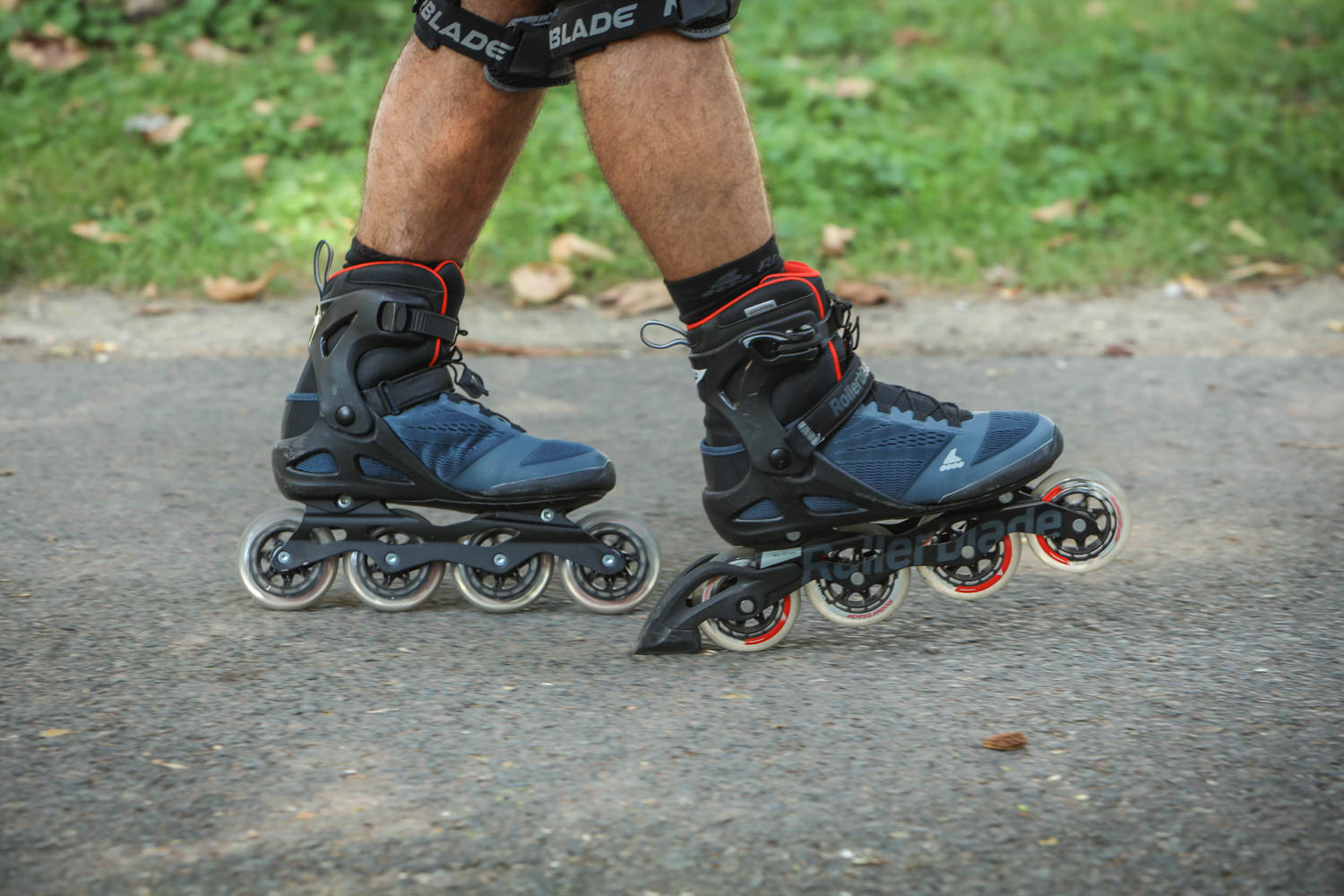 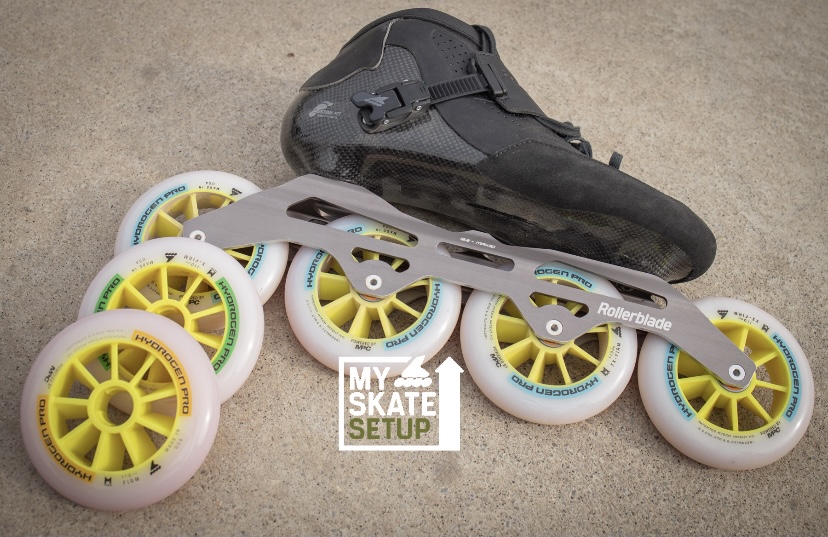 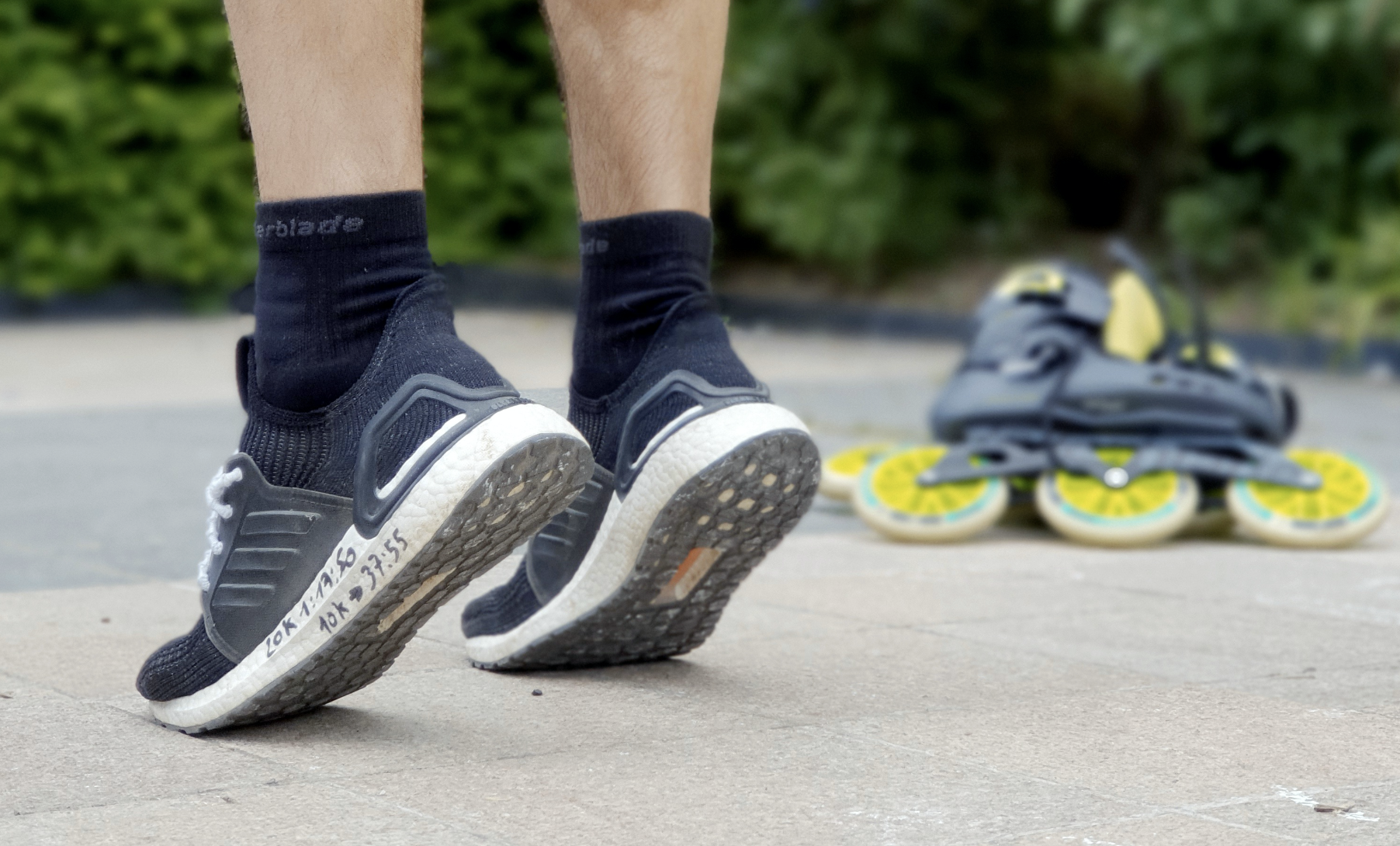 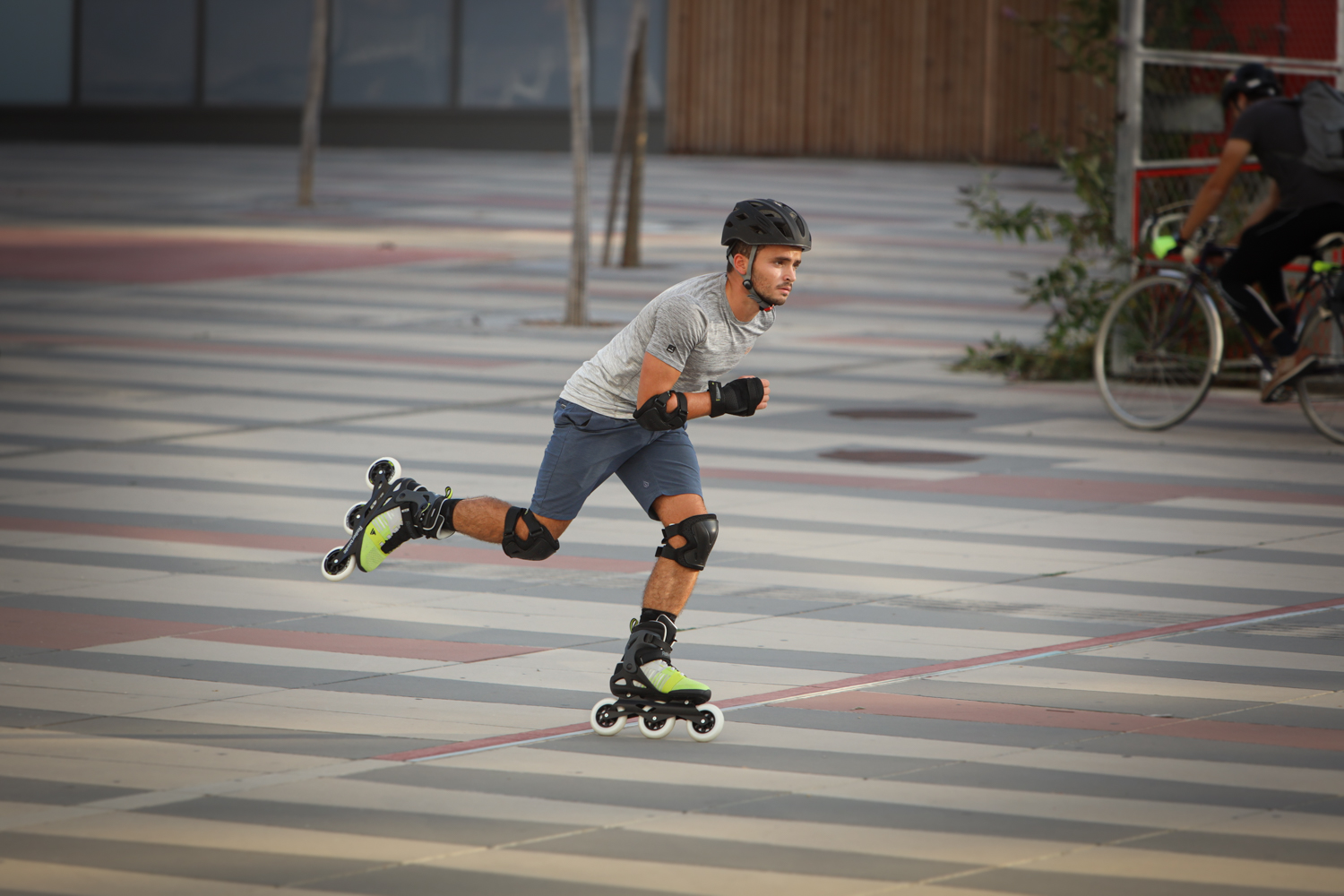 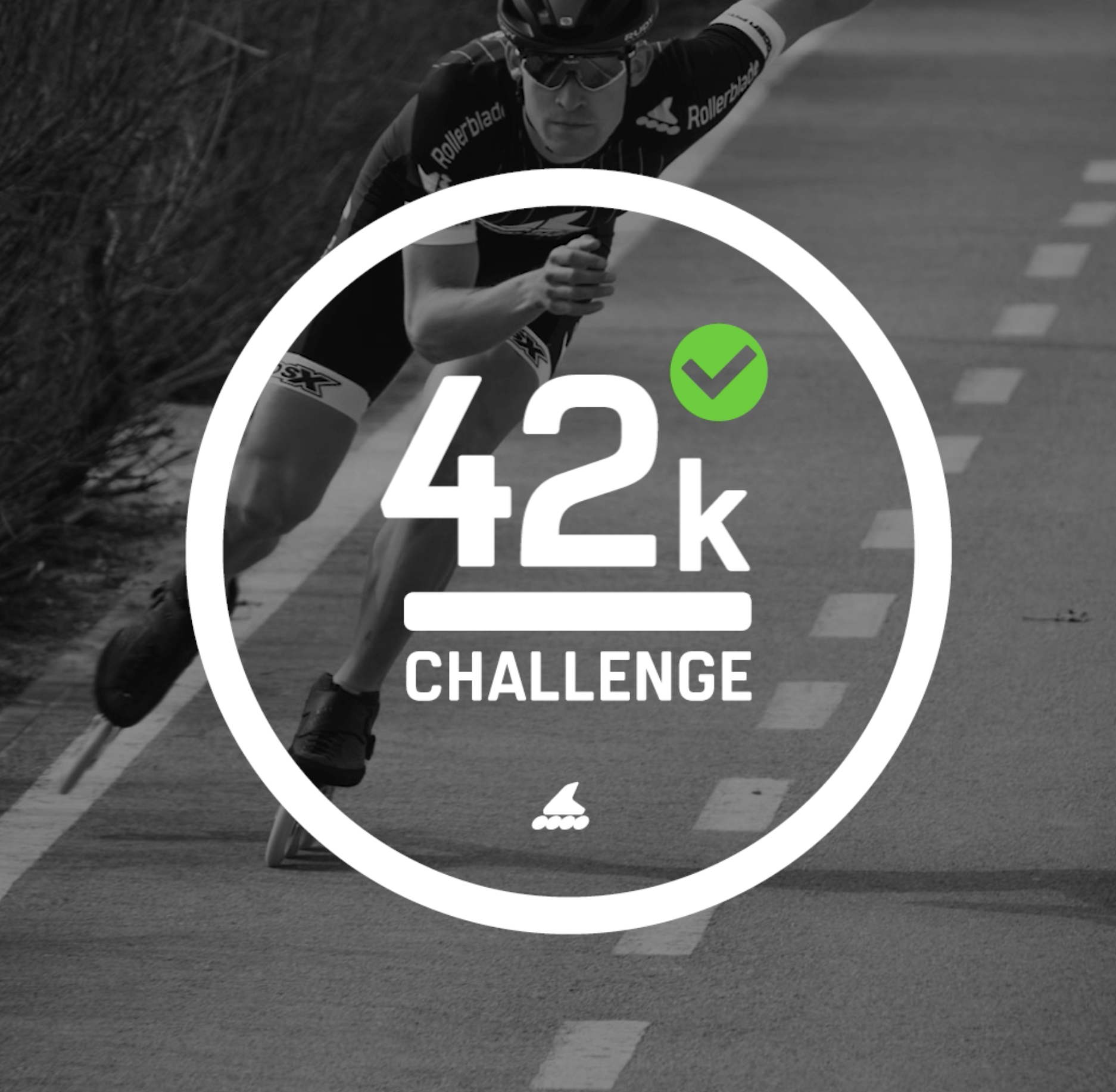 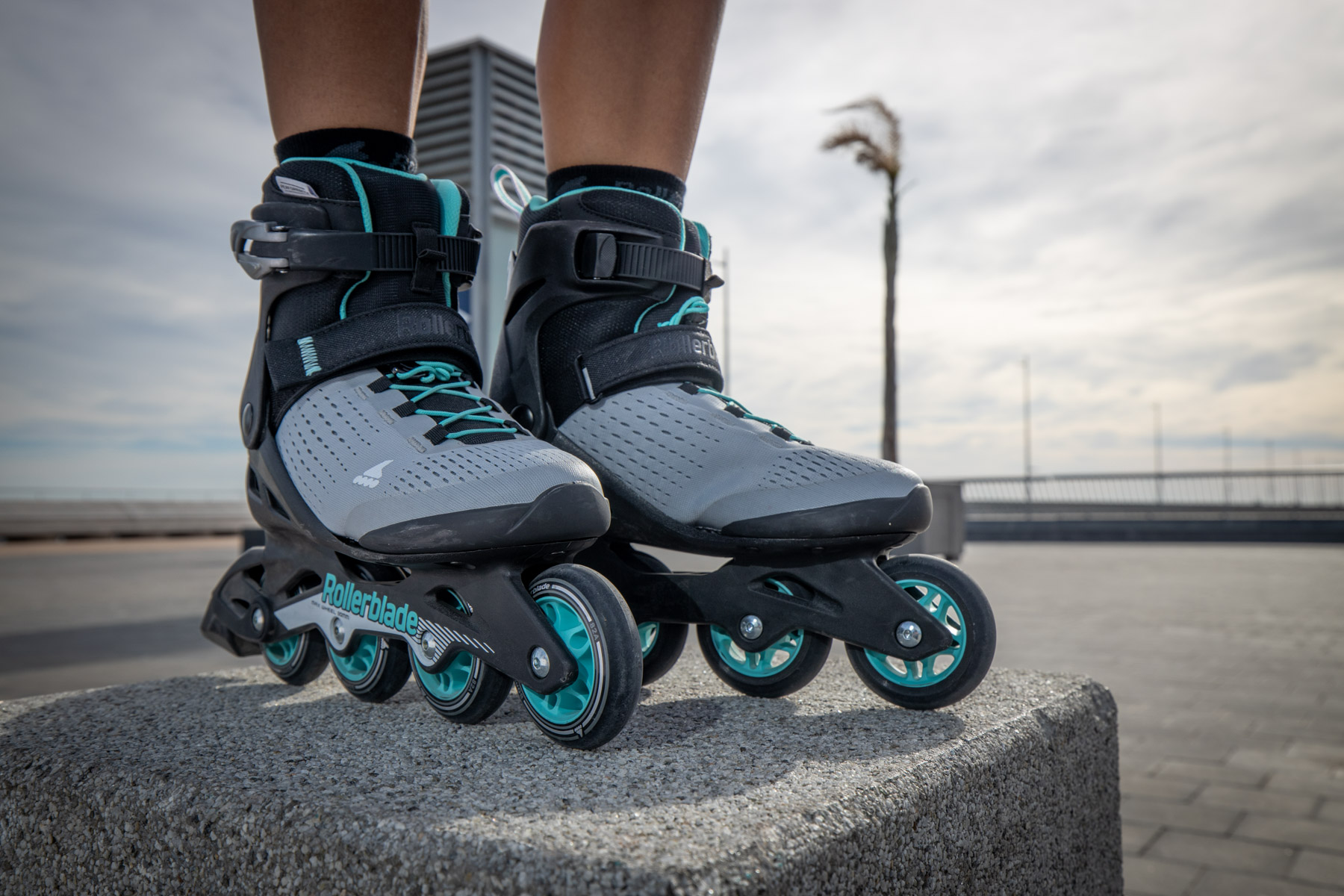