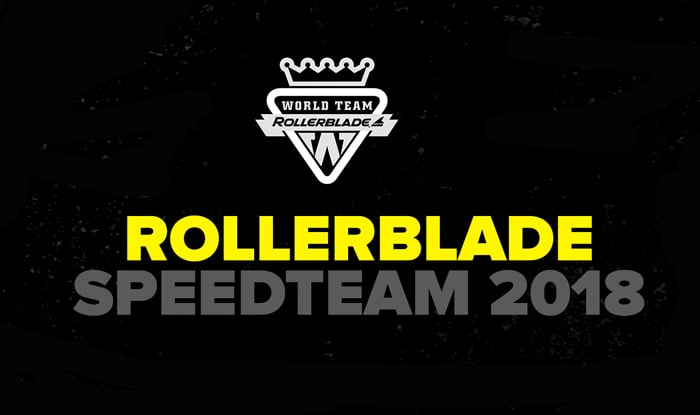 Ewen Fernandez (France) and Mike Paez (Mexico) joined the Rollerblade® World Team this winter. Along with teammates, Guillaume De Mallevoue (France) and Quentin Giraudeau (France), they will be THE team to follow in 2018! As we all know every new season comes with new challenges and new goals for any team.

In 2017, Rollerblade® made a huge re-entry into the inline speed skating market. After 18 races in Europe, Asia, and North America, this strong Rollerblade® World Team produced a hugely successful come back. The team captured podiums almost everywhere they competed ; even in the most prestigious race locations like Paris, Engadin, and Incheon. It is an athletes dream to climb on the podium of the Paris Marathon, in front of the Eiffel Tower, and Rollerblade® rider Guillaume De Mallevoue materialized this dream in October at the last marathon of the 2017 season.

In 2018, the Rollerblade® World Team will go on to conquer new challenges and achieve new goals. With the addition of two very strong skaters, Ewen Fernandez and Mike Paez, the Rollerblade® World Team expects to win titles and competitions. Not only is Ewen Fernandez  a multiple World Champion, but he is also a brilliant marathon skater, who recently captured victories in Berlin, Paris, and Pamplona. Mike Paez is an excellent teammate ; a hard worker and an experienced athlete. Together with Guillaume De Mallevoue and Quentin Giraudeau, they will be an unstoppable team.  There is no doubt about it.

Ewen Fernandez (France)
There is no need to introduce Ewen. He is currently one of the best two speed skaters in the world on a marathon race. In 2017, he won almost every possible race – or made his teammates win!

Motto:
No pain, no gain. And in French: on n’a rien sans rien.
Best places to train: close to my home, or the Colinière track in Nantes, or the track of Rennes in France
Best place to compete: Berlin of course, but I also really liked the point to point race of P2P in Spain, a race that I did for the first time last year.


Mike Paez (Mexico)
Mike is a well known speed skater, who participated to many top marathons these last years. He partly lives in Mexico and in Belgium.

Best places to train and compete
More than a place, it is definitely in a good day with some sun wherever it is, road or track: a sunny day can make a hard training so much better! To race, there's something special about the Berlin Marathon, with all the people in the streets cheering on us. The world championships are of course another nice race to compete in.

Motto
In races it definitely is « The one than doubts losses ». I learnt it from my dad and it reminds me that the right choices can make or brake your race.

Best results over the years
2nd in the marathon at the worlds in the Junior category in 2012.
In 2015 I won the 10k points race in the Panamerican Games in Canada: for a Senior, it is the biggest race in the Olympic calendar in which Mexico takes part of.
3rd at the World Inline Cup stage in Rennes in 2016.
3rd in the points race at the World Games in 2017. This is a competition that comes back every 4 years and we can say they are our Olympics Games.


Guillaume de Mallevoue (France)
Guillaume was a strong stone who built the team in 2017. He captured a podium at every race he participated, except one. He appeared as a natural leader, making Rollerblade win a beautiful podium in Paris for the last marathon of the past season.


Quentin Giraudeau (France)
Quentin is a strong speed skater, who keeps growing up through the years. In 2017, he helped the team to capture some victories and some podiums. Everybody hopes that in 2018, he will concretize and win some races!

Name: Giraudeau
Surname: Quentin
Living city and country: Les Sorinières, France
Date of birth: 04/13/96
Nationality: French
Height: 1,83m
Weight: 77kg
Motto: If one can do it, then you can do it!
Best place(s) to train: road circuit of Les Sorinières, track of La Colinière (Nantes) 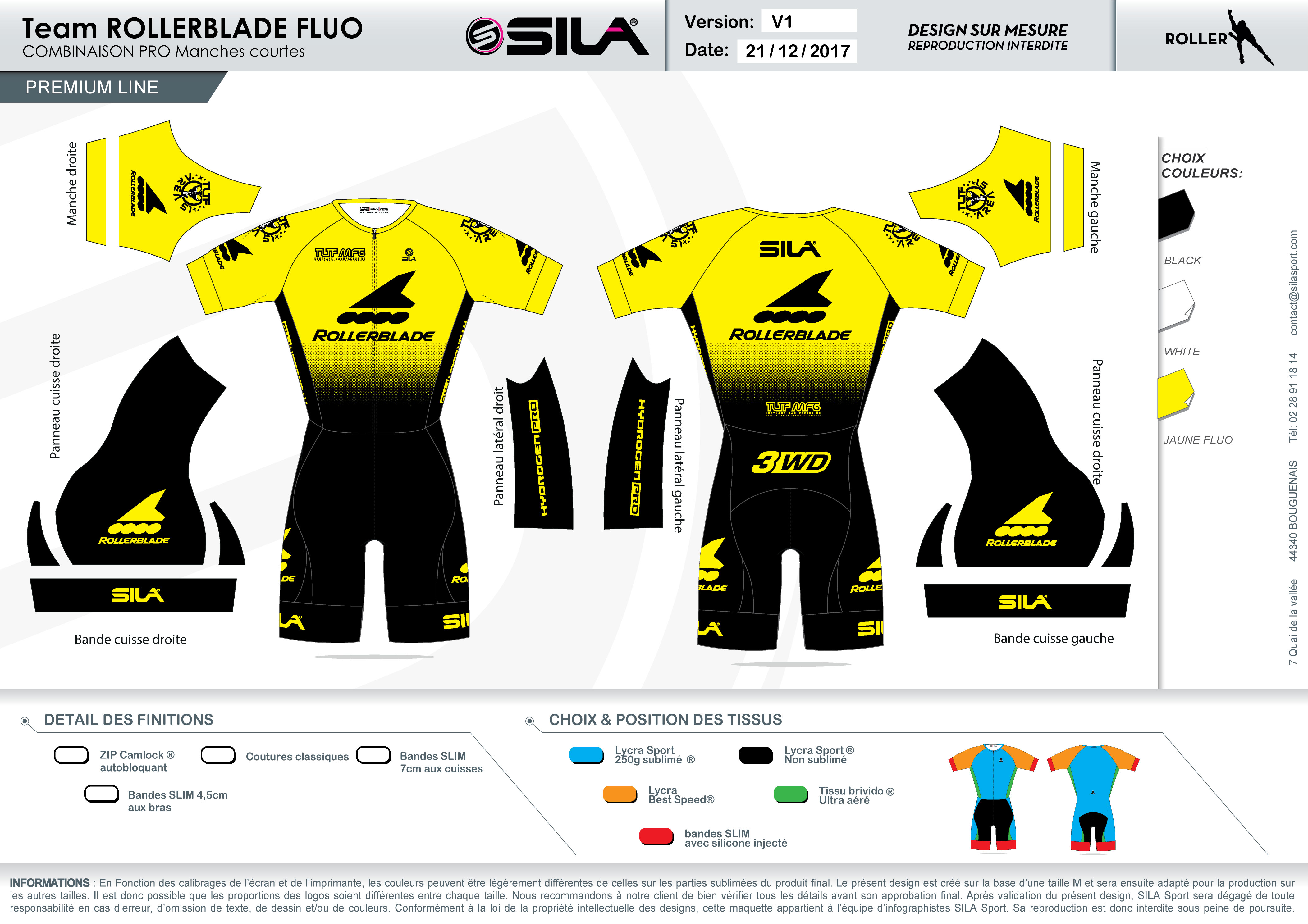 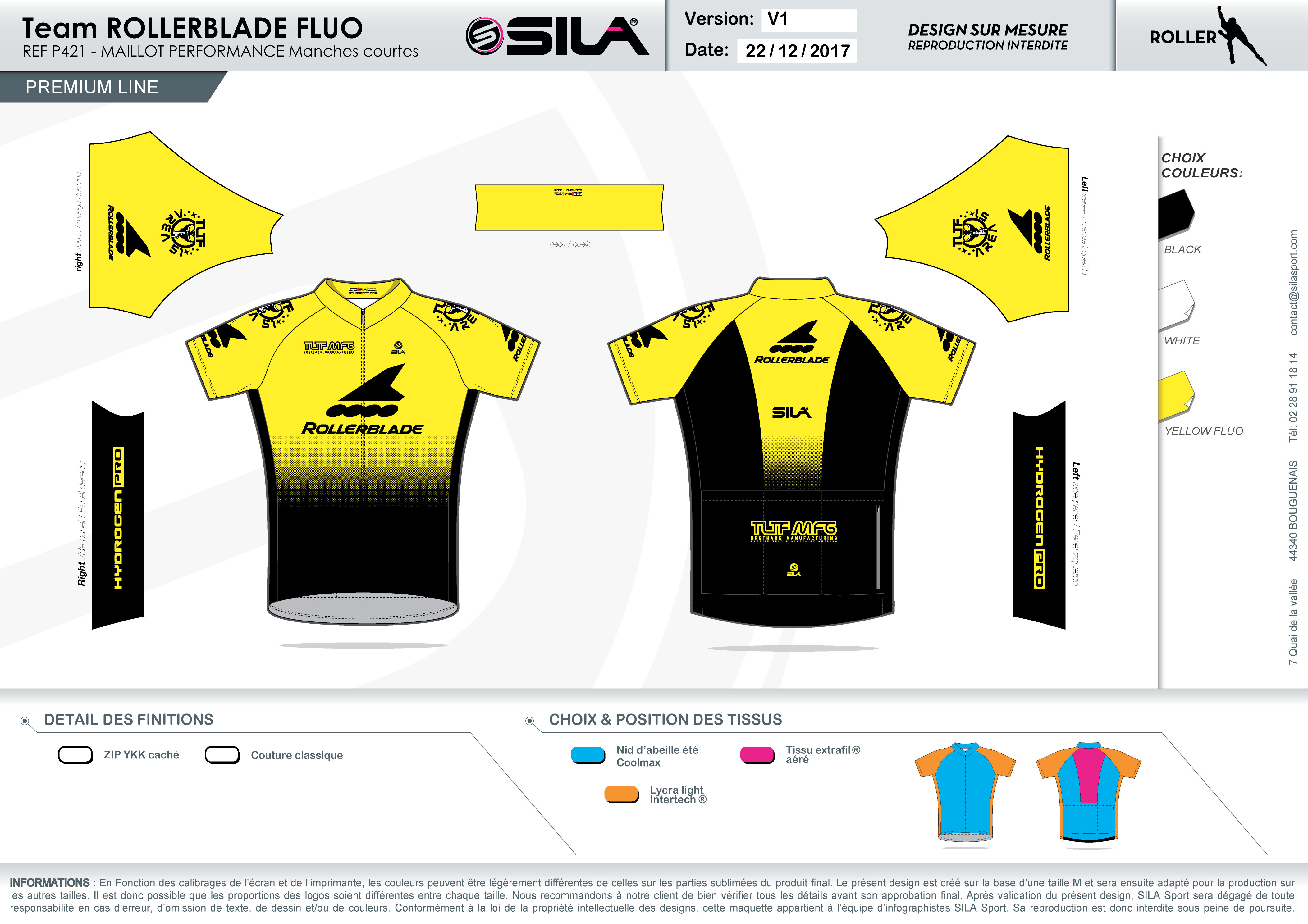 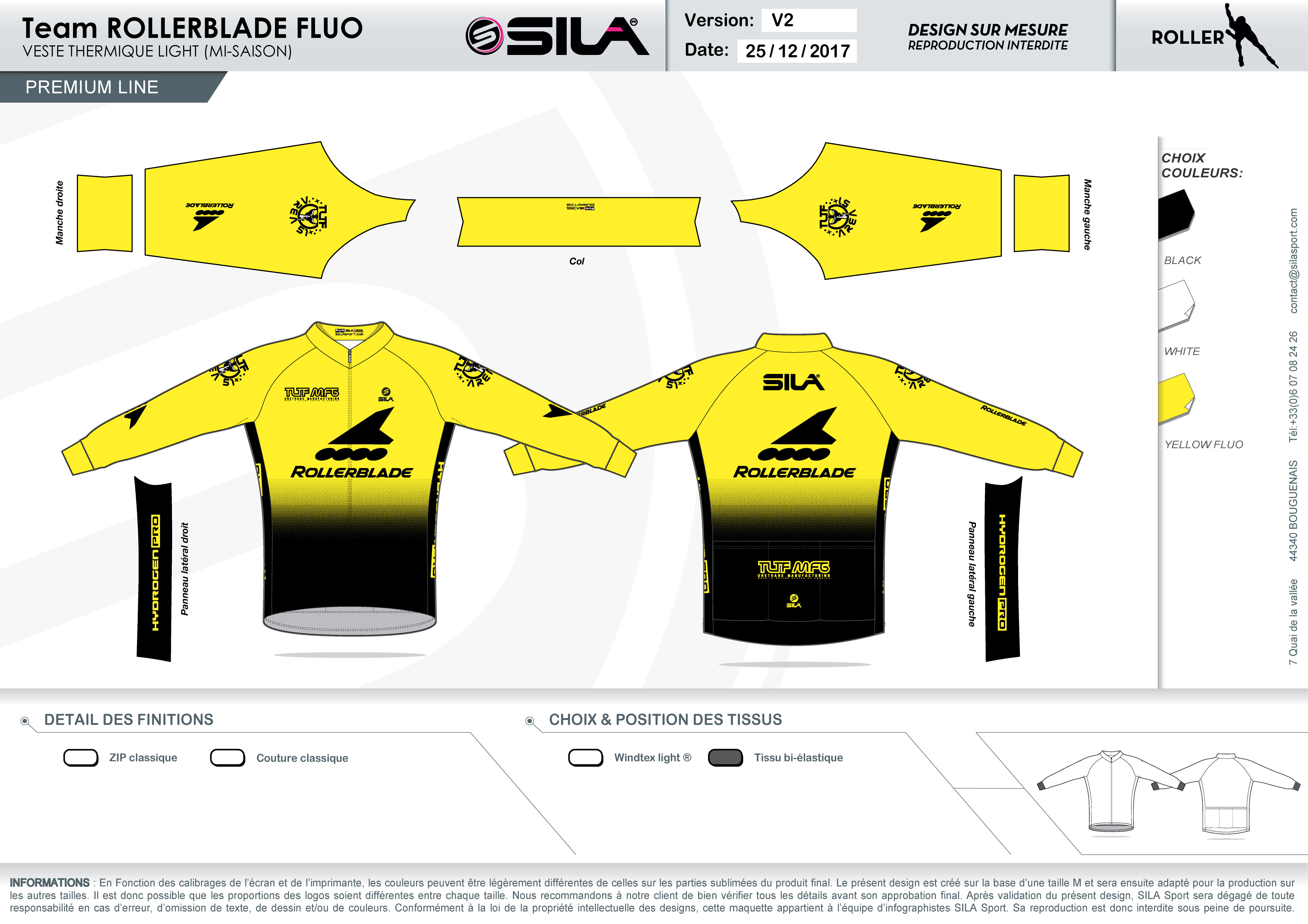 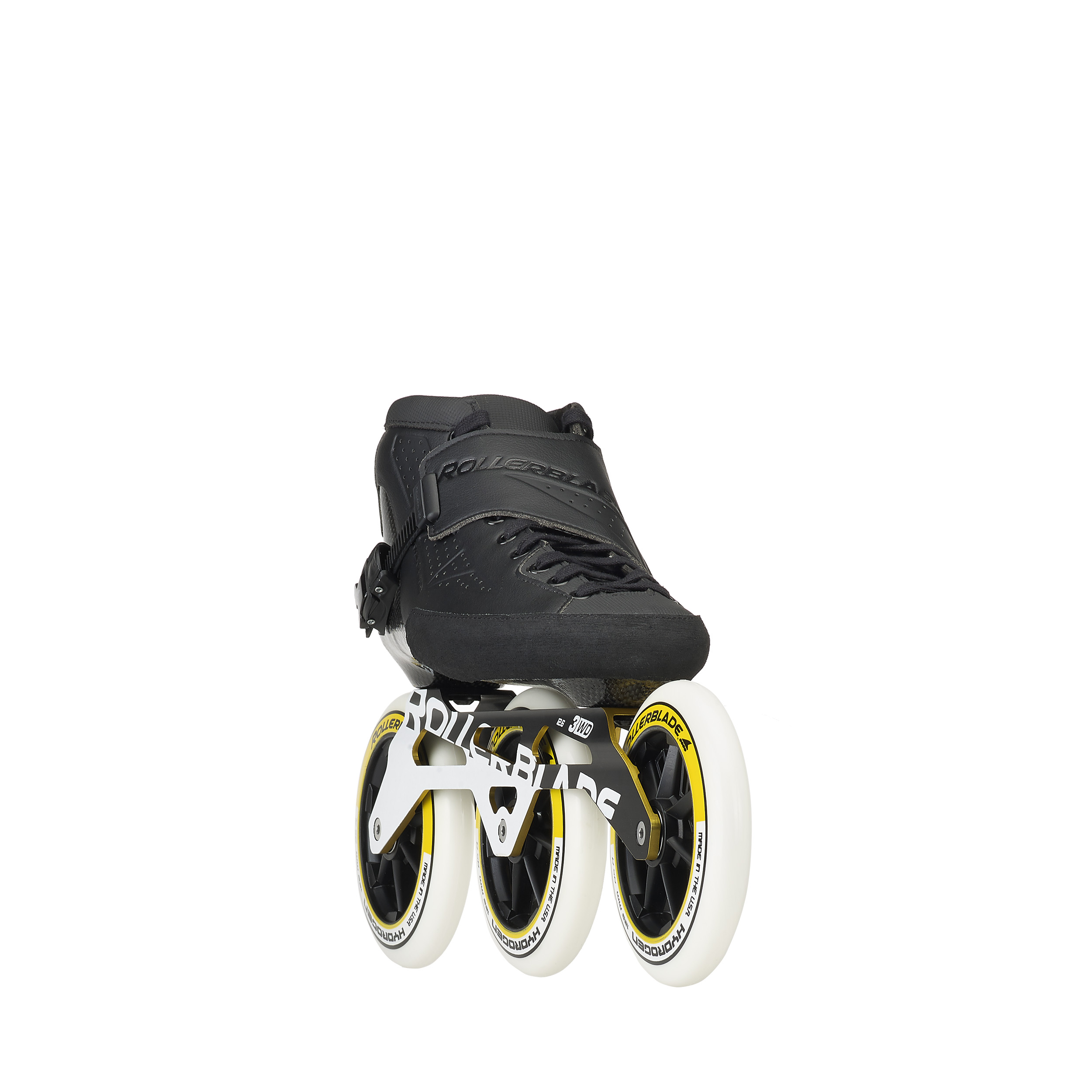 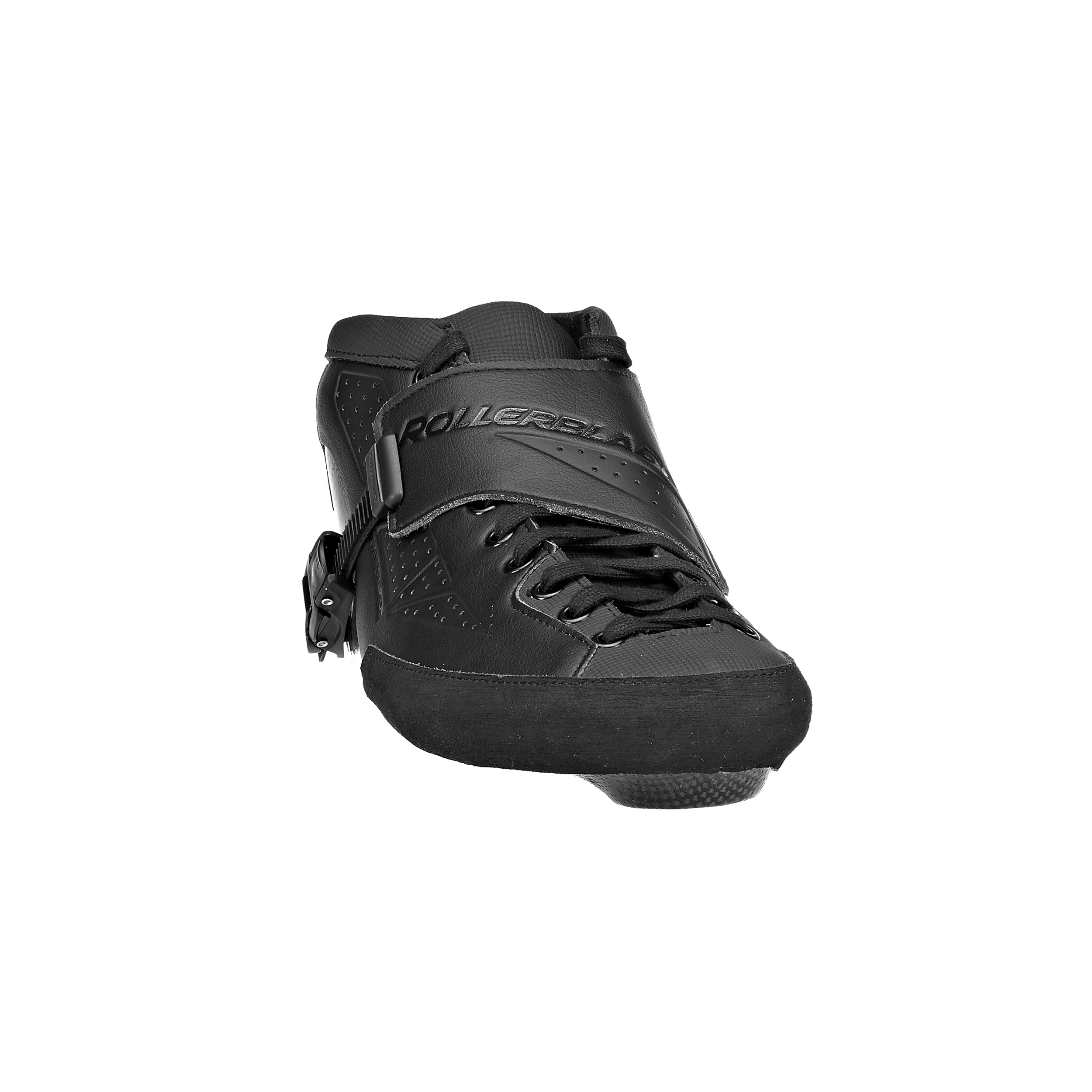 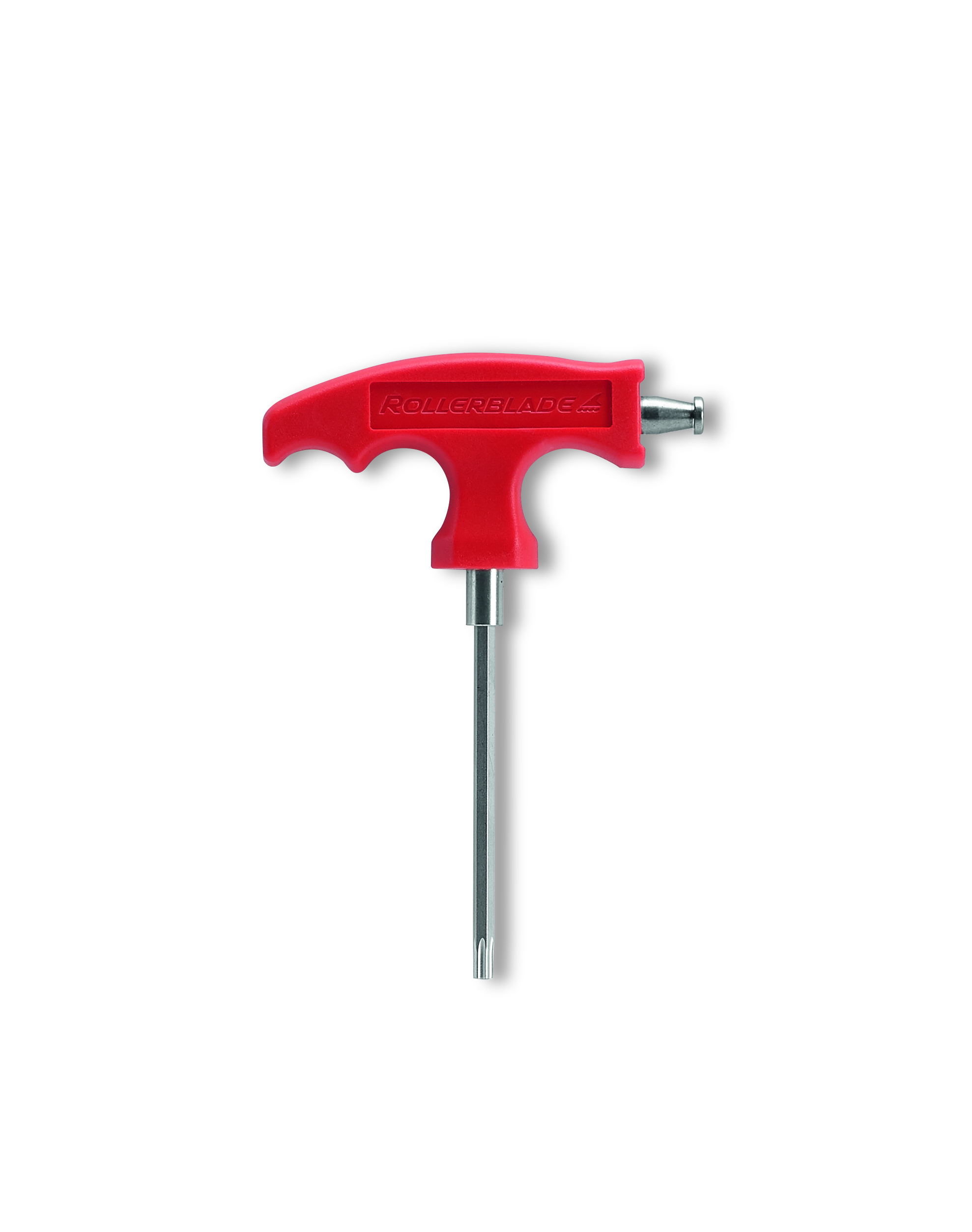 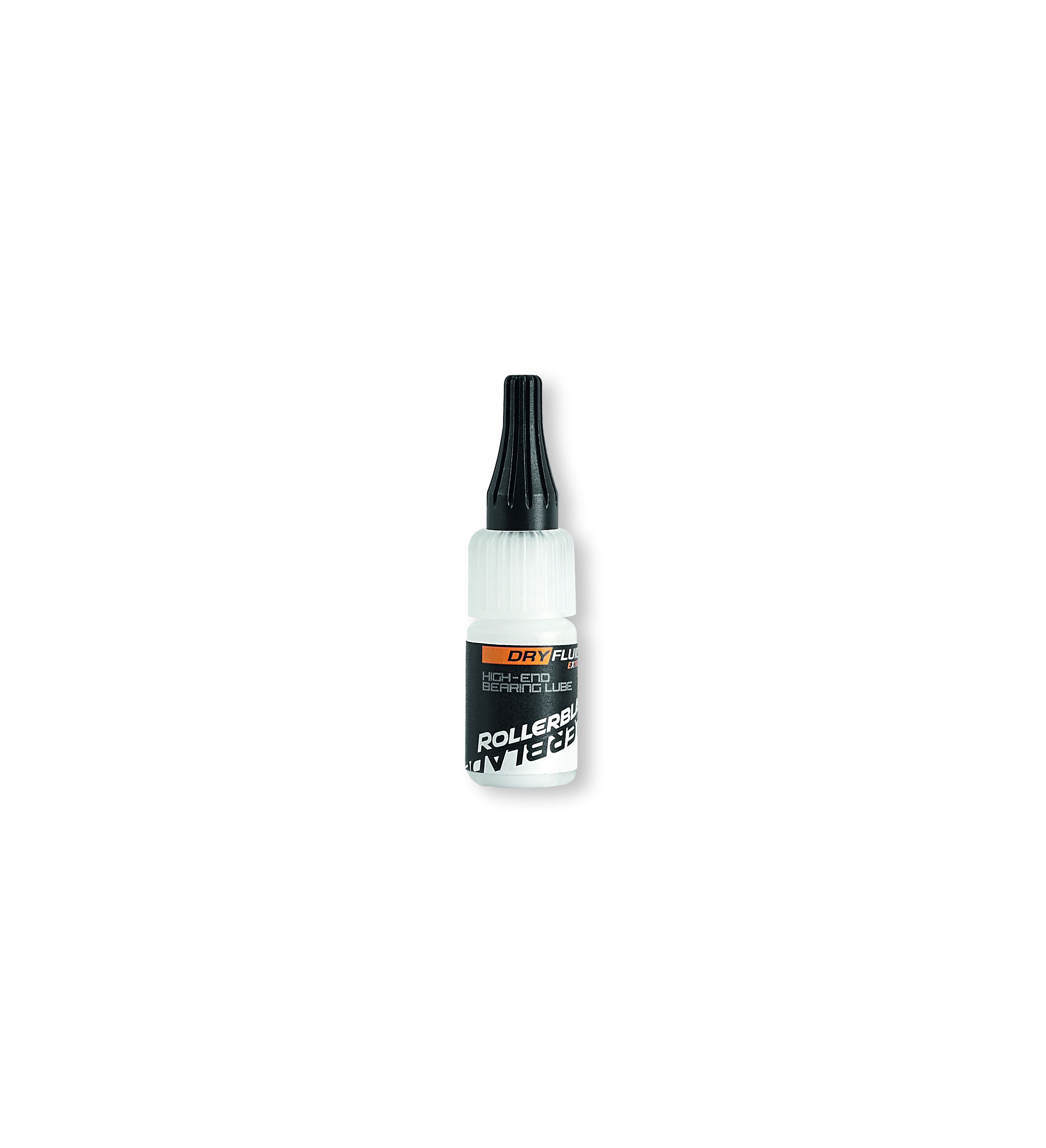 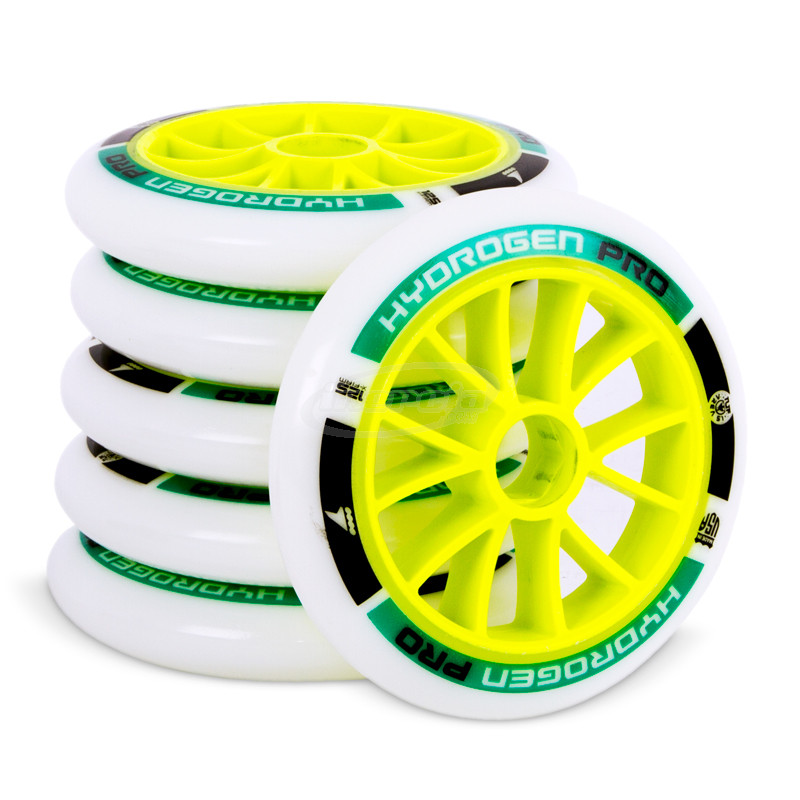 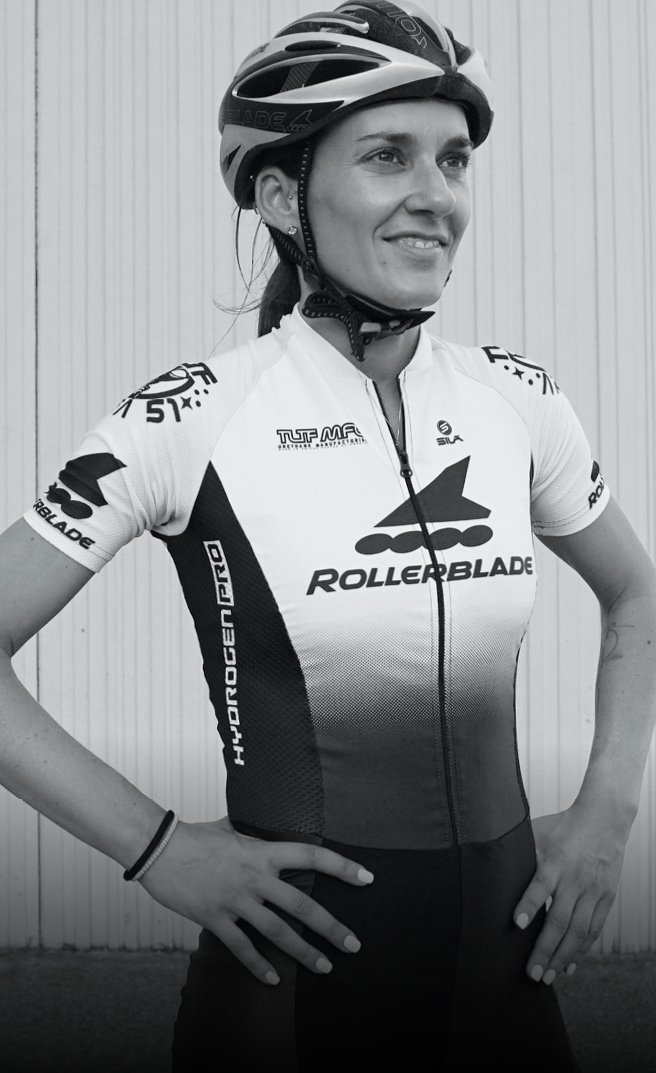 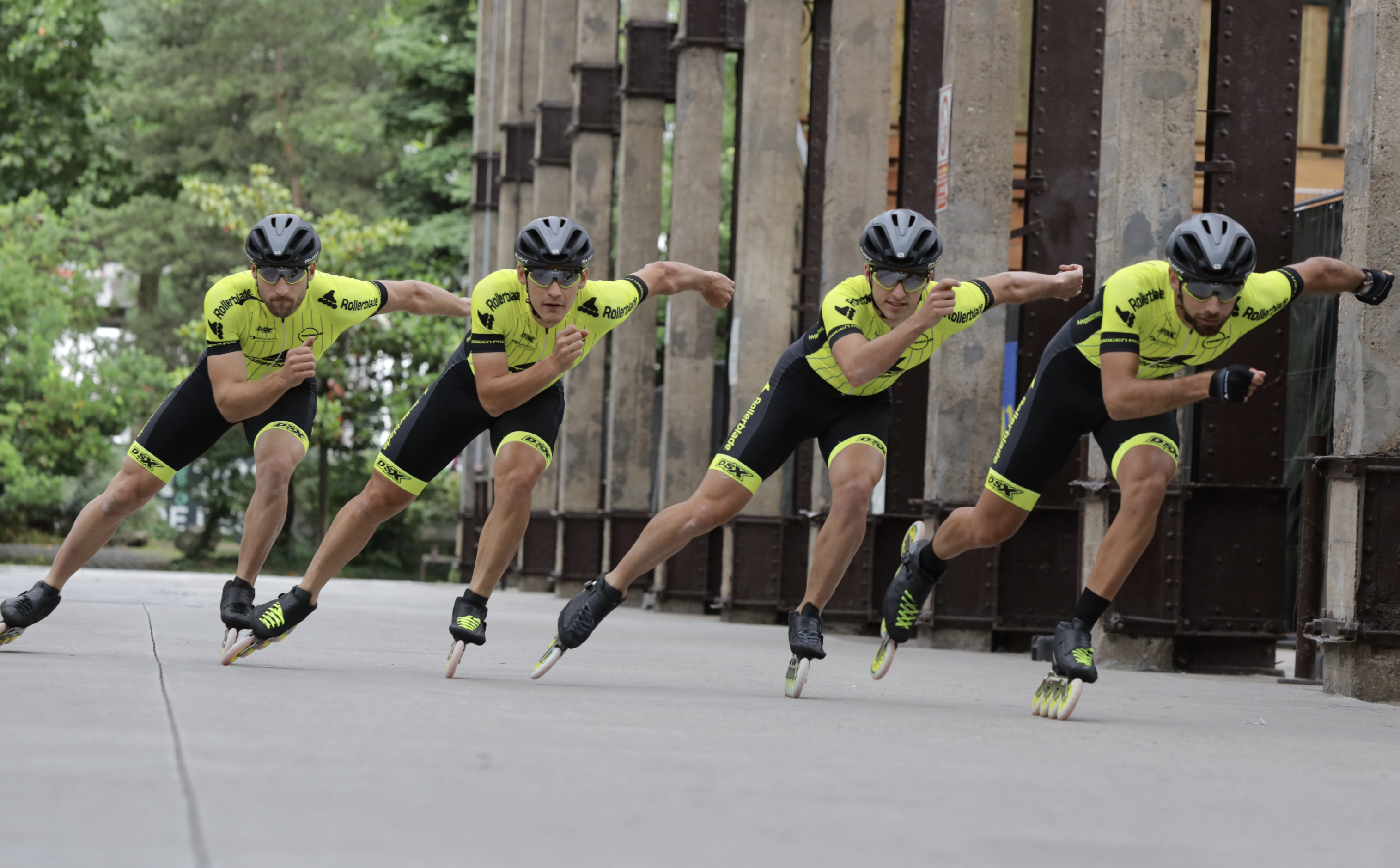 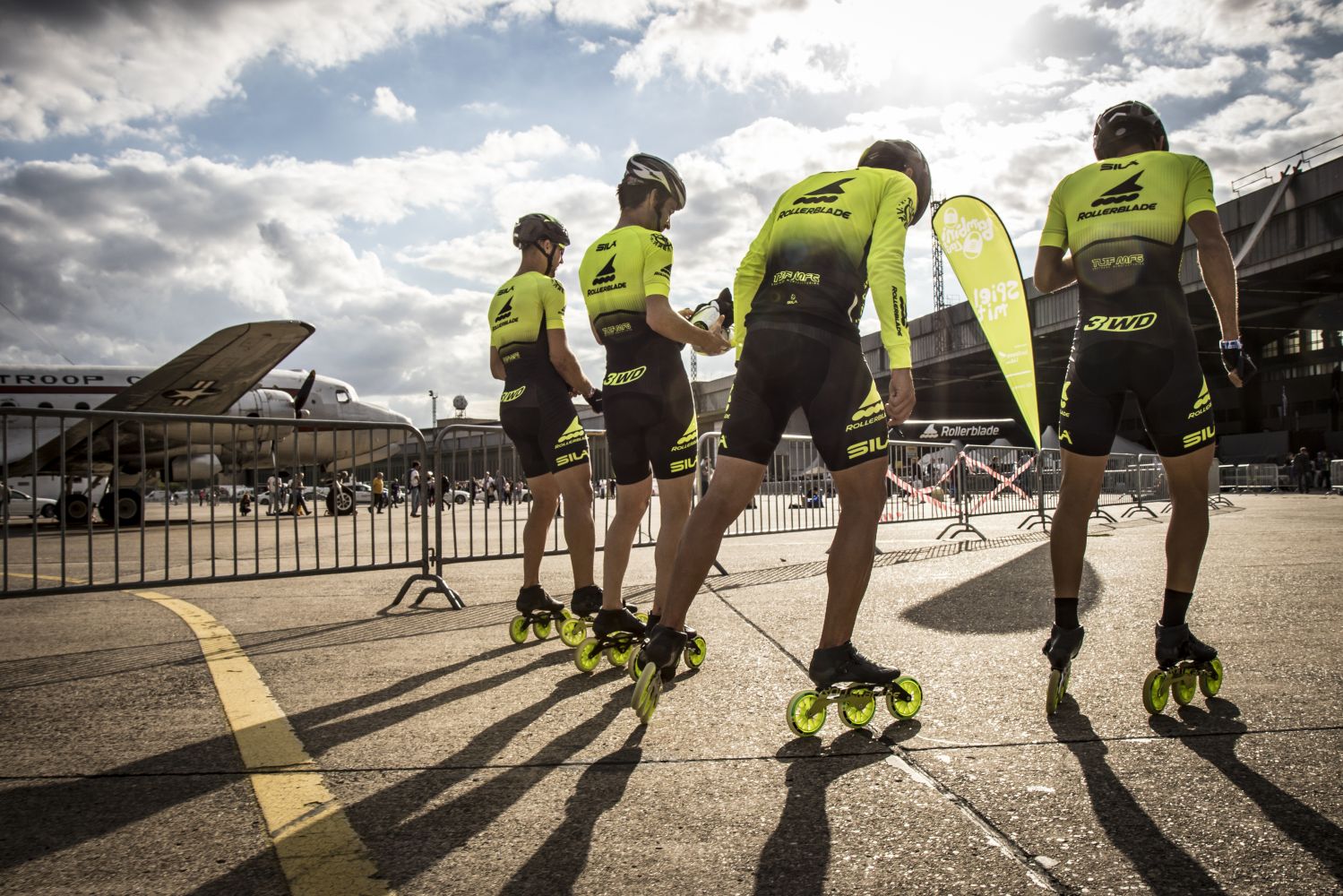 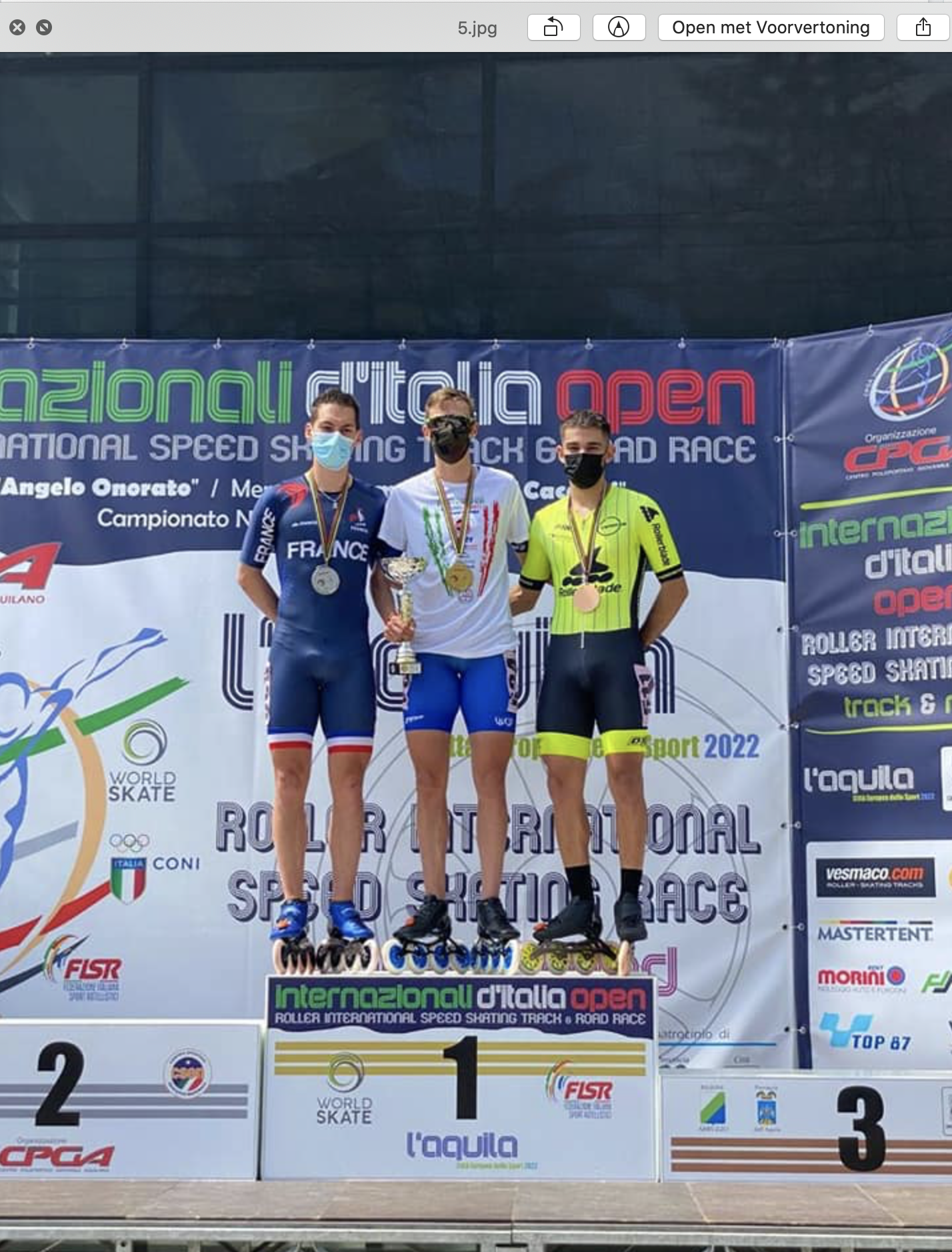 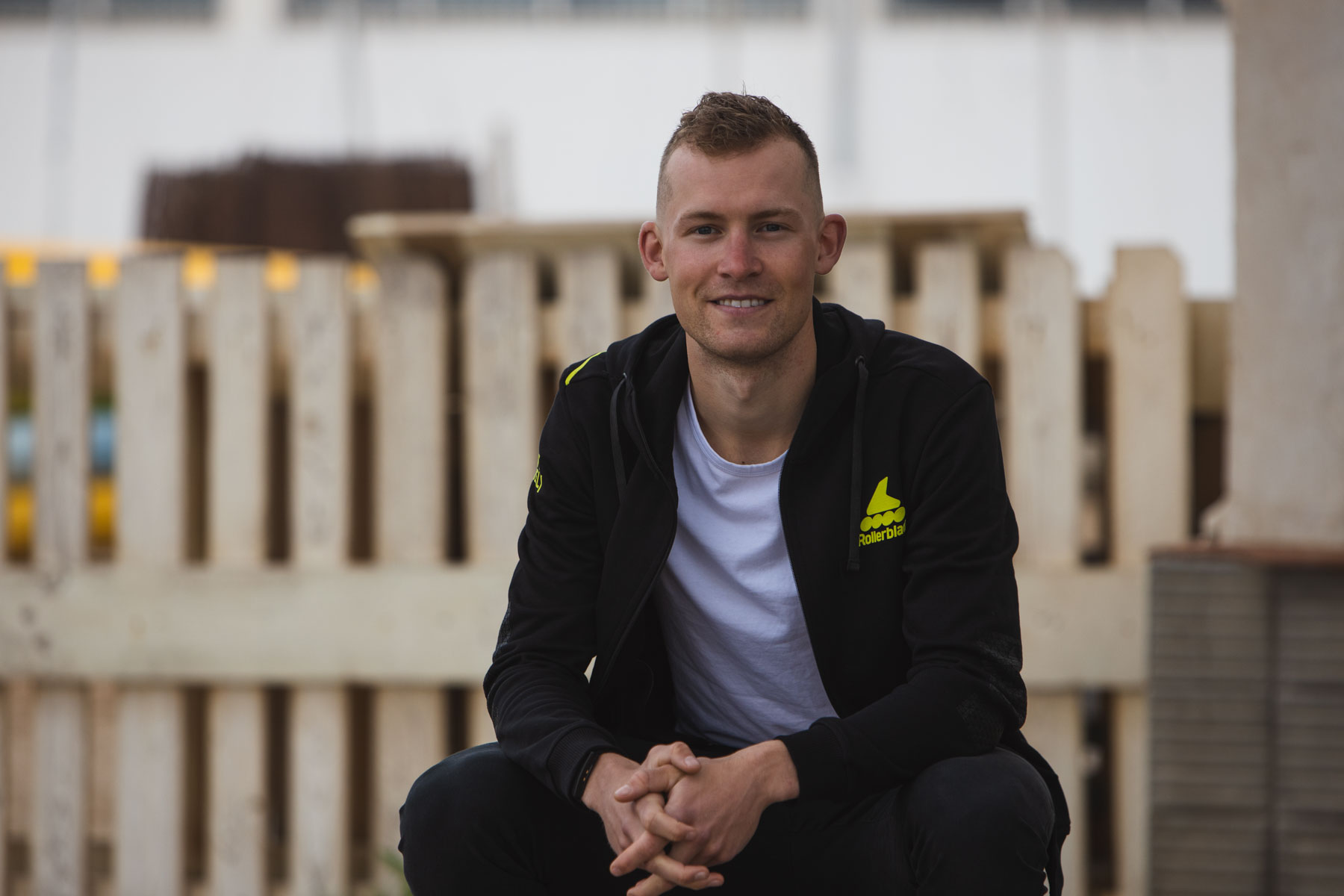 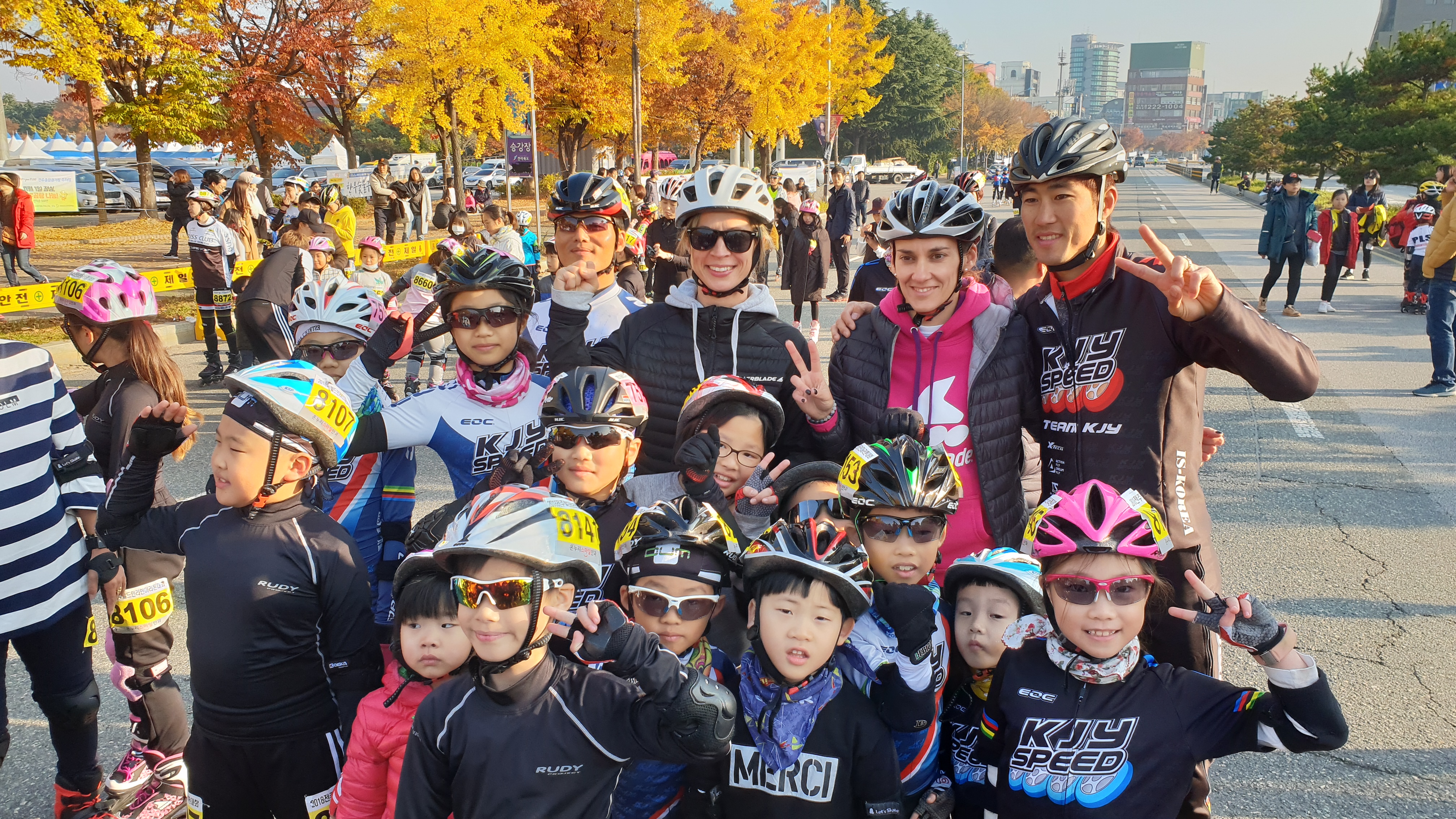 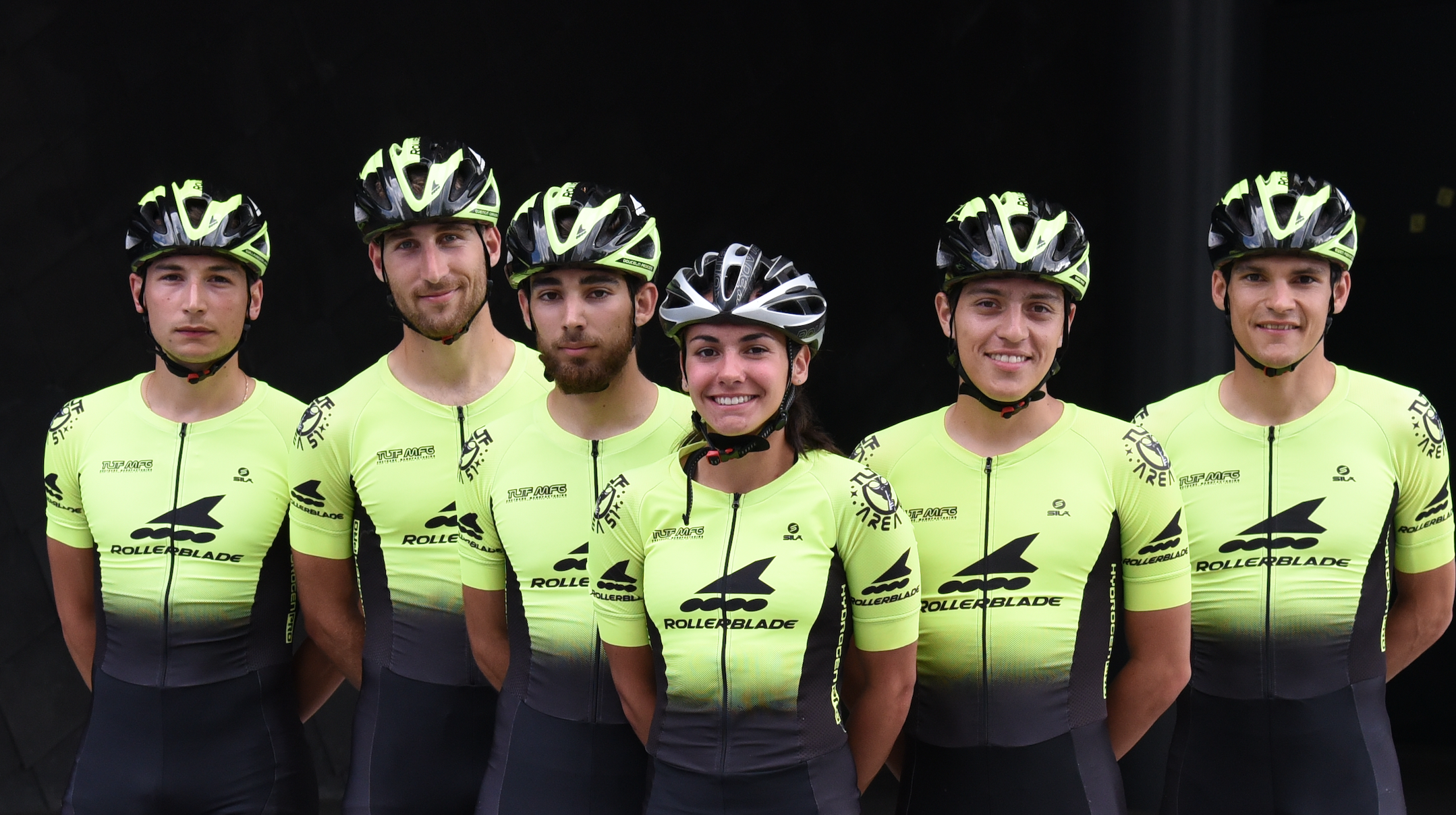 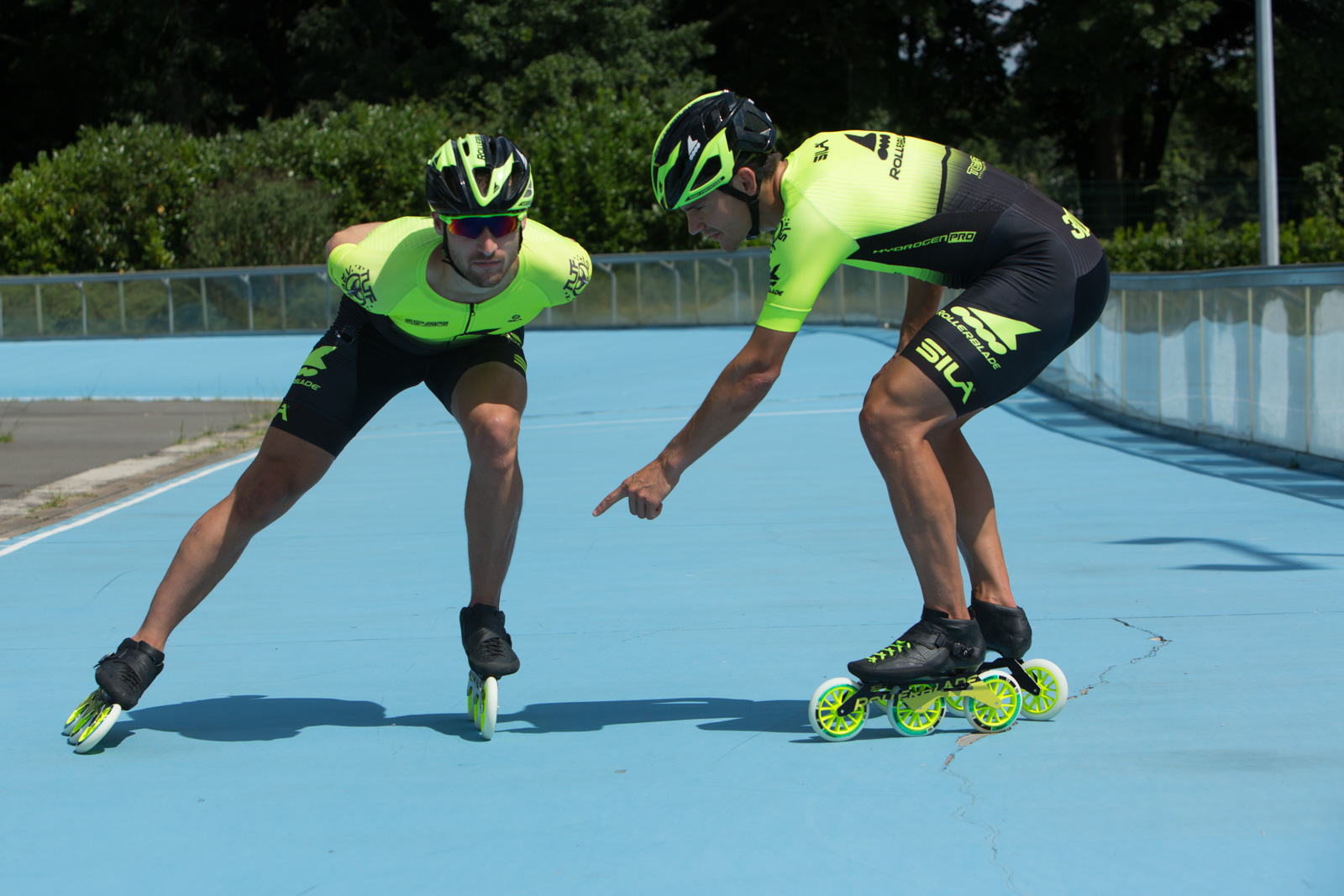 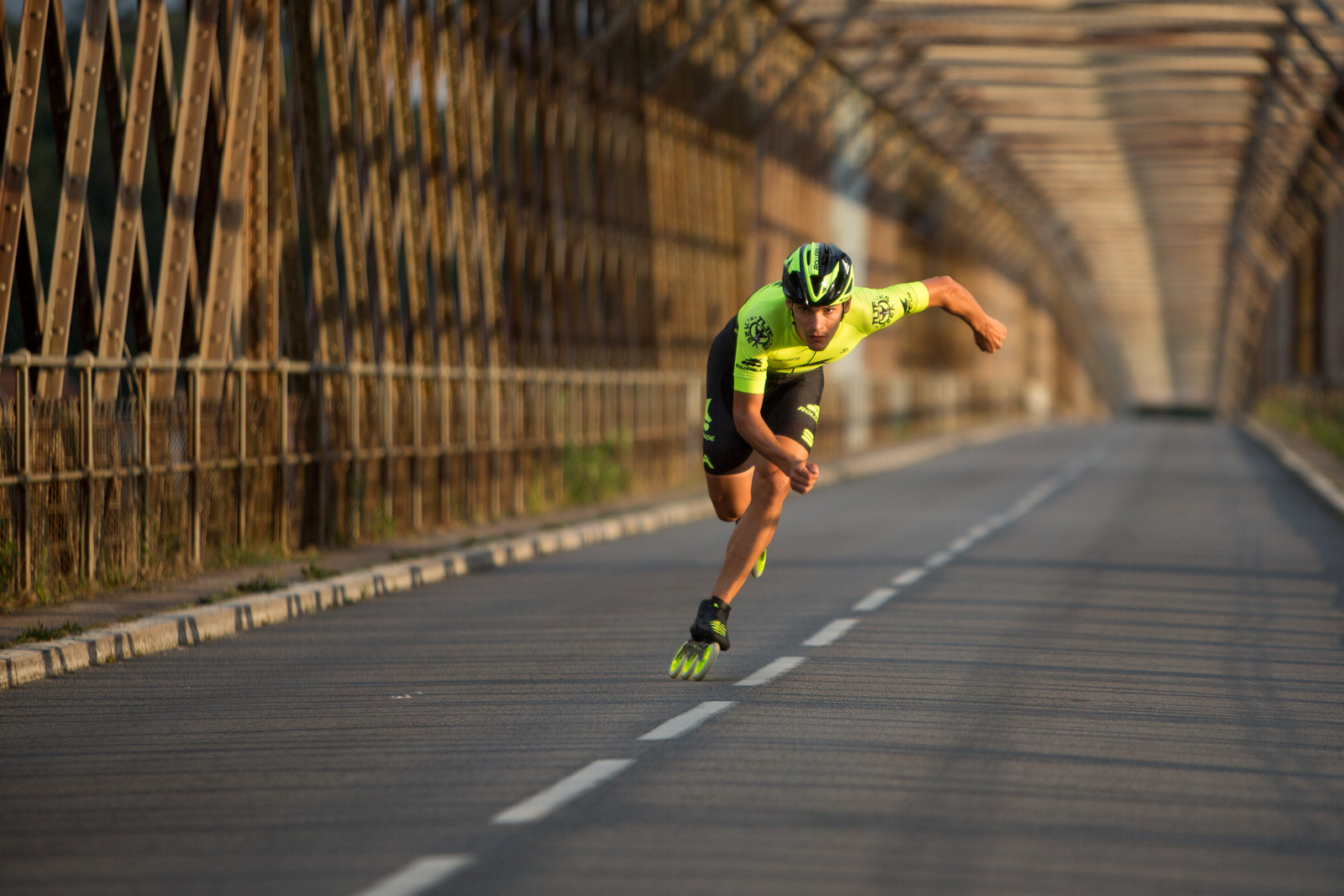